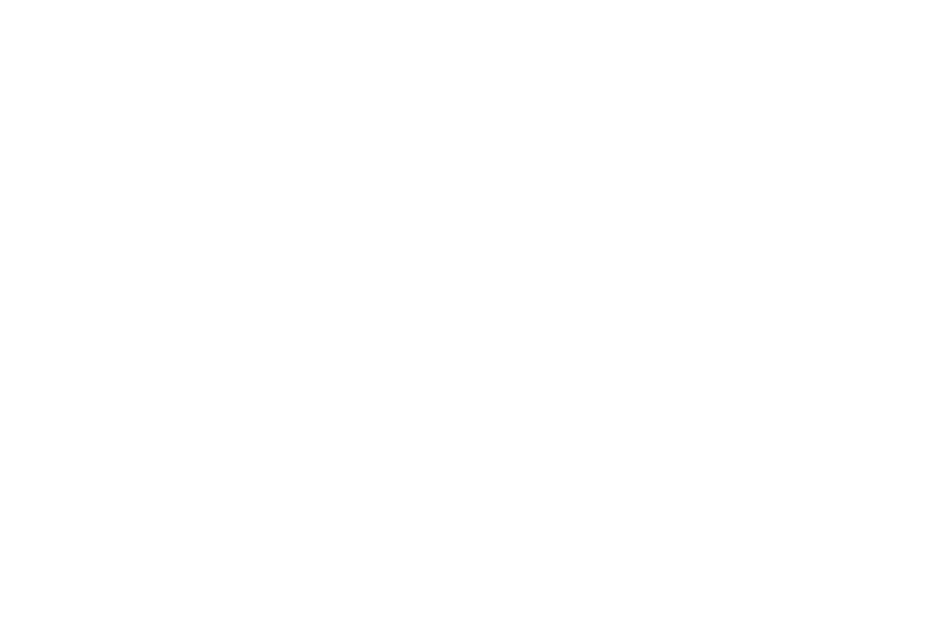 You might think that your relationship is just going through a rough patch, but let me break it to you – if your guy is doing any of these ten things (especially if he’s doing ALL ten), then you need to cut him loose. These can be clear signs of a relationship that wont last.

1. He keeps his phone away from you

Now I’m not advocating that you snoop through your man’s phone – I honestly think that we should all be in trusting relationships where there isn’t the constant worry of what your significant other is doing on their phone. But, with that being said, if your boyfriend never leaves his phone alone around you, you should take notice.

If he goes the room and always takes it with him, he might be concerned that you would snoop, and only guilty people have something to hide. Confront him on this if it’s frequently happening.

2. He doesn’t show interest in your hobbies or dreams

When I say this, I don’t mean that your guy should be attending every yoga class or seminar with you – but what I am saying, is that a true, loving partner shows interest in what you have a passion for.

Even if it isn’t his cup of tea, he should at least show support and encouragement. If your boyfriend seems just to turn the other cheek every time you try to have a meaningful conversation with him about your goals or desires, he apparently has other priorities, and you aren’t one of them.

3. He doesn’t make you a priority

You haven’t seen each other in a few days, you had a super stressful day at work and all you want to do is snuggle on the couch with your man, but he’s nowhere to be found.

Sound familiar? If it does, you need to move on. You deserve a guy who puts you at the top of their list, not somewhere at the bottom.

Now, this isn’t something that he is “doing,” per se, but it goes without saying: if your girlfriends don’t want him, that’s saying something. Your close friends have a knack for seeing you for who you are, and that gives them the uncanny ability to see the way you interact with your man from an outsider perspective. If they aren’t digging him, chances are you won’t be for much longer either.

5. He spends too much time on social media

This one is a huge pet peeve of mine: habitual phone holders. If you’re trying to have a beautiful night with your boyfriend, you both should be giving one another undivided attention. You shouldn’t have to compete with his phone for his eyes.

6. He takes a lot of solo pictures

Now I’m not saying you can’t date a guy who takes pictures – photographers are cool. But if you’re always out with your SO and he’s posing for shots, particularly without you in them, that’s got to make you wonder who those are for. Now couple this with lots of phone usage and sketchy behavior and you’ve got yourself a player.

7. His bedroom needs come before yours

The act of expressing love is often one of giving and take, and that’s fine. But if he’s continually taking and not doing anything to amp up his giving, then you’re dealing with a self-absorbed jerk who puts his needs above anyone else. You might as well dump him now because this won’t last.

8. He doesn’t want to talk about the future

I’m not saying you should be talking about rings and wedding dates – take things slowly if you need to. But if your boyfriend shows apprehension when it comes to talking about making a trip next month together, or has problems committing to a dinner date next week, then you’re probably wasting your time anyway.

9. He doesn’t make you laugh

Life can suck sometimes, and what’s the use of having a life partner if you can’t laugh together? If your guy can’t let loose and help you crack a smile, especially on your worst days, then you just might not be compatible together. Laughter is the cure, and if he doesn’t have the dosage, you should move on.

10. He actively talks about other girls

Now I’m not saying you can’t window shop, because there isn’t any harm in looking, and we are only human after all. But if you’re always out with your man and you catch his wandering eyes checking out other girls or making comments, then you got to GO. This guy doesn’t have respect for women, especially not you.