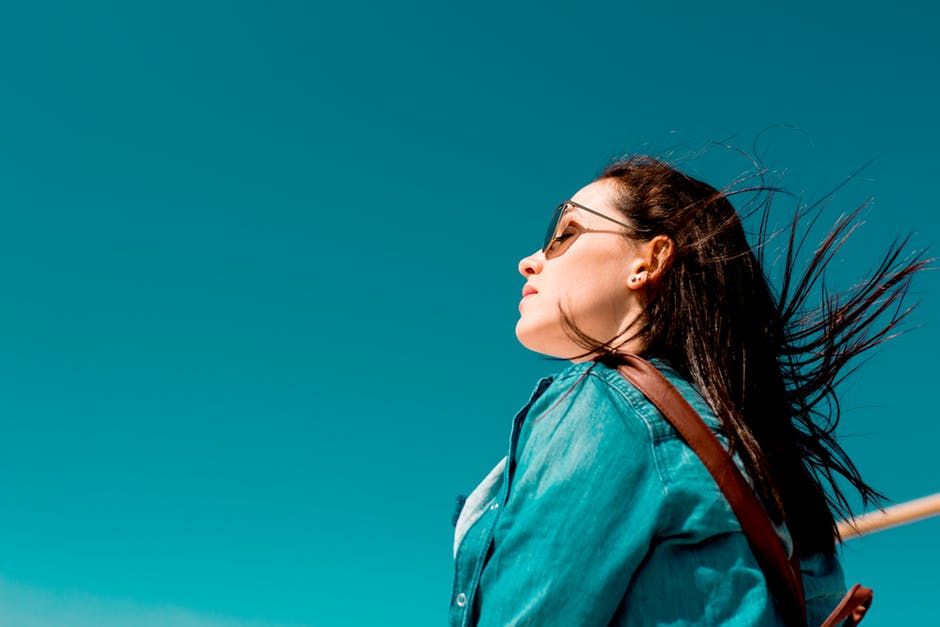 When we think of a highly stressful scenario, it is often a case of wondering how we would respond to it. Women have been found to live for longer than men in general, so it makes a lot of sense that research has discovered they are also better suited to deal with a crisis.

Women can have as much as an entire decade of extra life than a man, and historical reports suggest that women have always lived for longer than the opposite sex. This could be put down to our genes and biology, but many others think that there is a socio-psychological reason for a woman’s longevity.

It is believed that because women are often more open with their issues, getting it off their chests relieves stress and allows them to move on quicker from a problematic scenario. With a gang of girls to support them, a woman is often well equipped to cope with severe times. Less stress equals a more balanced and healthy life, possibly connected to living for longer.

However, there is more to it. A Danish and American study recently took into account the types of people most likely to have their lives cut short. In other words, those in conflict zones and places where famine and disease were rife. Even though plenty of people die in these scenarios, the research found that women were more likely to survive than the men.

Having said this, it wasn’t the adults in particular that were interesting. It was the new generation of children. Female babies were found to be much more likely to survive in harsh conditions and make it through their childhood.

The further research looked into those who are most protected in life. Those who lived a healthy lifestyle away from the difficulties of pollution and war, such as monks and nun, were studied to see who would come out on top. Still, the women tended to survive longer than the men with no risk present.

However, none of this provided substantial evidence since the findings weren’t wholly conclusive. The researchers were able to access two hundred and fifty years worth of evidence to support their theory that women are more likely to survive in a crisis. They looked into the transportation of slaves to Liberia in the 1800s, the Irish famine crisis, and several other sets of terrible disasters, disease epidemics, and catastrophes.

The slave trade was responsible for a considerable amount of death over the course of history, especially those brought to West Africa. With so many unfamiliar diseases around, the slaves immune systems were weak in defense, meaning 40% of the slaves died within a year of landing on African soil. Young children at this time rarely surpassed the age of two.

When the Irish famine was studied, it was found that while the average life expectancy had once been thirty-eight years for both men and women, both dropped considerably in the crisis. Men were expected never to surpass the age of nineteen, but women were given several more years, granted twenty-two years of life.

In the Ukrainian famine, females were expected to reach the age of ten on average, whereas boys only got to the age of seven. This evidence would suggest that women are more accustomed to surviving a harsh reality than men are, even from a very young age.

The research found that the female children had a higher chance of surviving than the male in any given scenario. Since they weren’t yet socially inclined, the conclusion was that the survival rate must be related to biology instead. Despite this exciting finding, it doesn’t explain what link it has to biology – it could be hormones, genes or immune systems that create this phenomenon.

There’s still a lot we don’t know, but it is one step closer to making a breakthrough in survival rates and understanding our genetic makeup. More research will be required to find the root of the survival rate for women, but for now, it seems the scales are tipped in their favor.