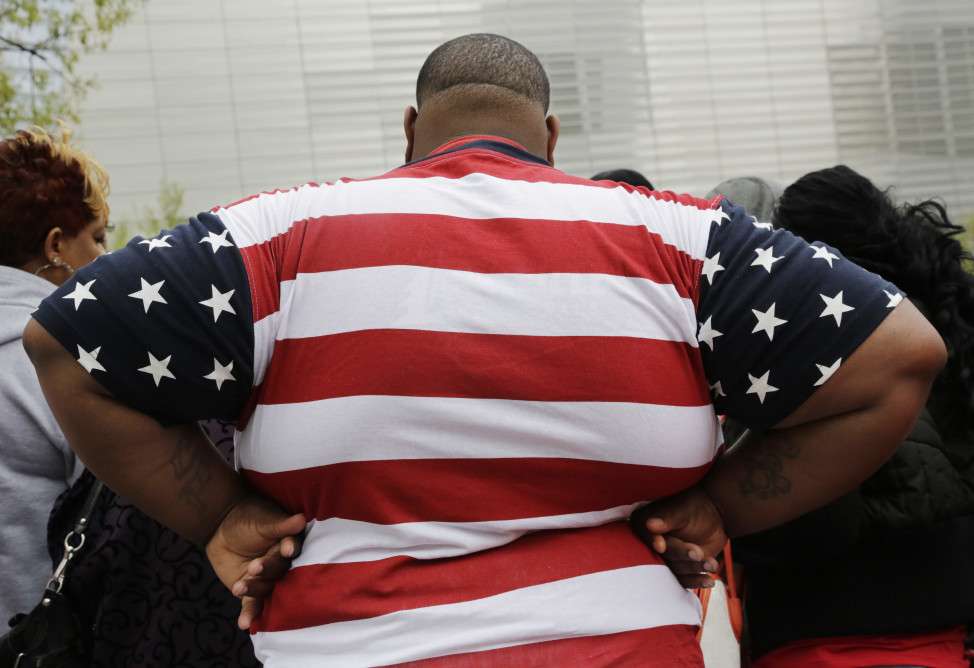 Everyone’s a foodie these days.

With successful shows like Top Chef and amazing digital platforms like Tasty, food culture is trending! This food culture tells a lot about us as a society. A lot more than we think.

Recently, USDA released a report covering the food trends based on availability. In this, they examined foods available for purchase, to understand how the American diet has changed from 1970 to 2014.

The results are fascinating—and not as obvious as you’d think.

Our view of calories is all out of whack.

The most overwhelming takeaway is that the Americans intake has changed – a lot. 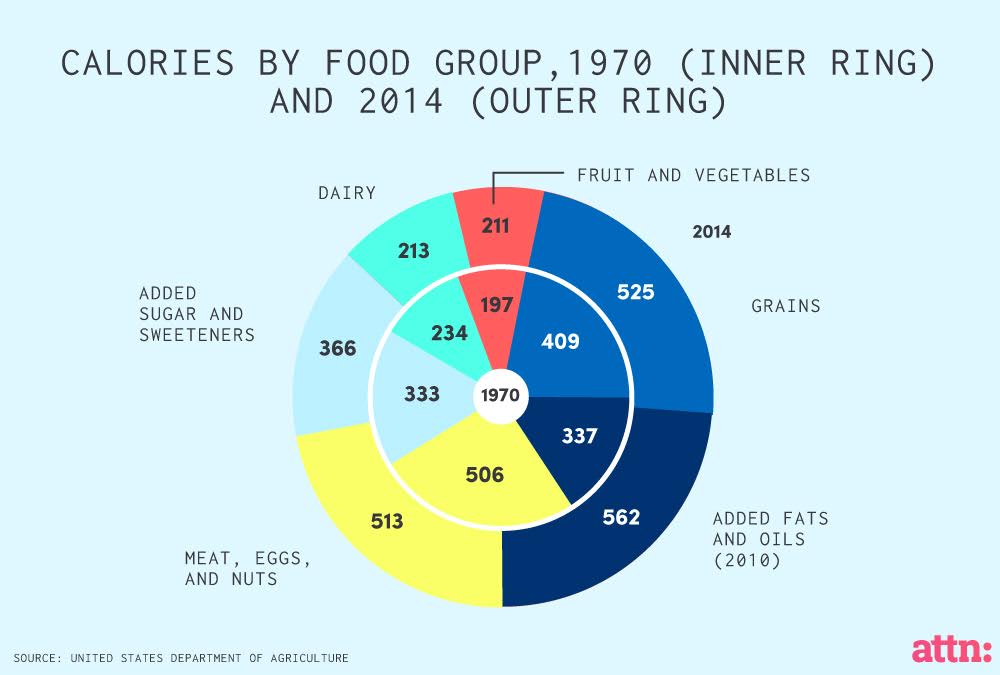 Author of the report and USDA social science analyst Jeanine Bentley believes this is due to more food options at our disposal. “There is more food available for consumption overall now compared to 1970,” she told ATTN:. “Based on that, we can say that people are probably eating more of those categories.”

There’s more healthy food available but we’re not benefiting from it.

Given our bloated caloric intake, one paradoxical takeaway is that healthier foods are much more available. Availability of vegetables like potatoes have slumped while leafy lettuces have risen. Solid fats like butter fell while oils for salads became popular. Yet, this isn’t impacting our calorie count.

A good example of this oxymoron come from fruits. As the report states, “despite the estimate that Americans are consuming more fruit than they did in 1970, they still were below the recommendations in the Guidelines for fruit.”

“I think it’s due to demand,” Bentley explained. “I think, slowly, consumers are looking more into certain things like dark leafy vegetables and [suppliers] will then produce more of it.”

Our fat and sweetener consumption points toward a bigger problem.

Fruits, vegetables and grains saw an increase in sales and decrease in availability. 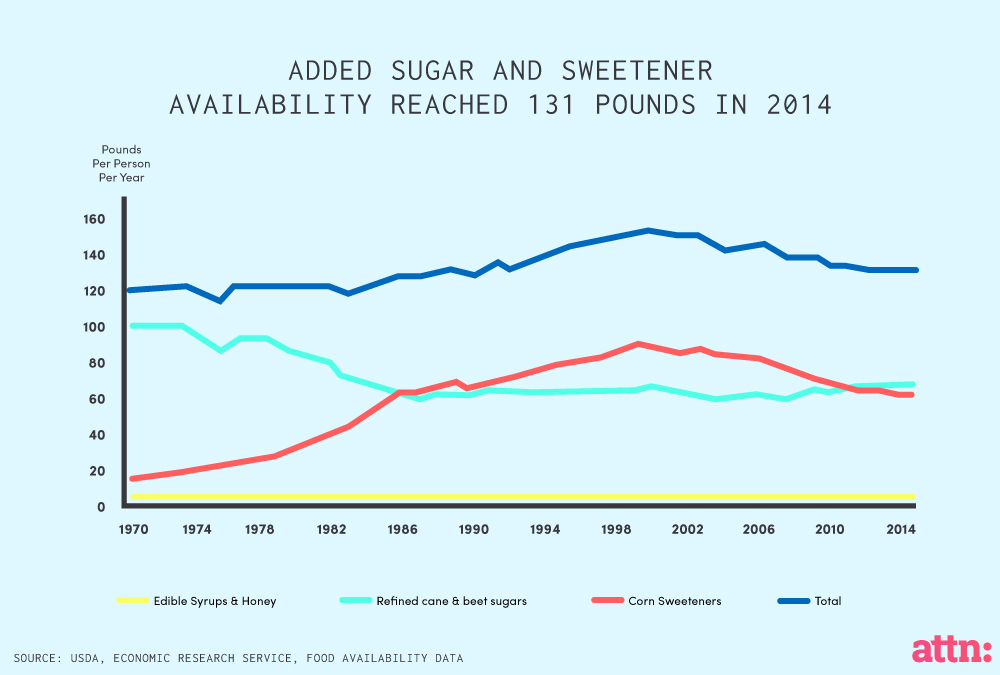 Along with gains in the availability of corn sweeteners, which contains additives like high-fructose corn syrup and glucose, other notable increases were salad and cooking oils. While these specific examples reinforce the simultaneous forward and backward momentum in Americans’ efforts to eat healthier, it also exposes a bigger problem: food waste.

“I guess there’s maybe waste going on there,” Bentley suggested. “We don’t know. That’s one of the things I’m interested in looking into, in another paper.”