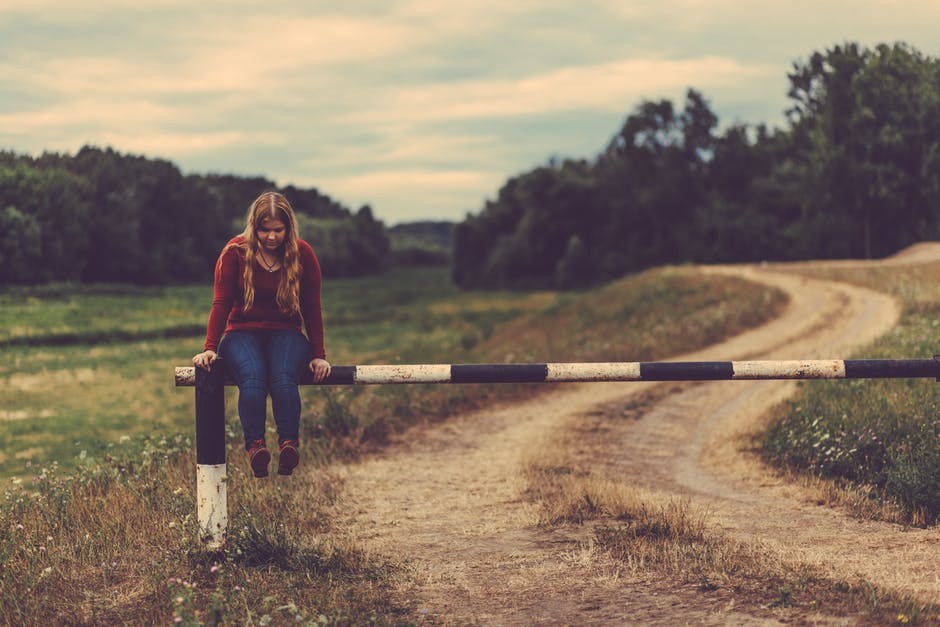 You know that girl you sat next to in class when you were young? The girl who was always quiet – you probably barely even noticed her, it was almost like she blended in with the background. Maybe she didn’t have the coolest clothes, perhaps she wore funny looking glasses or braces, or perhaps her otherwise meek appearance was marred by acne, the telltale sign of adolescence.

Maybe you weren’t mean to her, but many of the other kids were. She was an easy target. Hormonal kids with nothing better to do than to pick on a young, helpless girl. Maybe you could have stepped in and stopped the teasing, but you didn’t. At the time, most people think nothing of it – I mean, you are all just kids after all, how bad could it be?

Little did anyone know then, that those hurtful words and practical “jokes” that the other kids directed at this girl would follow her into adulthood, teasing and stalking her mind just as those kids did all those years ago.

She thought she would outgrow it too – maybe a few years in college would help shake the feelings of inadequacy. Perhaps she would grow a thicker skin, as her school teachers always told her to do, and the incapacitating fear of vulnerability would lessen.

But no matter what this young girl did, the lingering feelings and distress from years of bullying never waned.

It has affected her in every way. Upon entering college, she didn’t sign up for the extra-curricular activities for fear of being noticed. Years of trying to make herself small so that she could hide from the bullies have caused an irreversible tendency always to stay hidden. If she can remain unseen, then everything will be fine she tells herself.

So instead of spreading her wings and diving headfirst into new endeavors, like every young adult in college should be doing, she stayed in the back of the overcrowded classroom and doing what she does best – being invisible.

You might think, “Geez, get over it already,” or that “everyone gets teased as a kid.” But you’re wrong. Everyone gets a little teasing, sure, but this wasn’t just mindless taunting, this was led and enacted by a bully.

Also read: PSYCHOLOGISTS Say, PARENTS SHOULD NOT COMPLIMENT THEIR CHILDREN TOO OFTEN

When her young mind was growing and developing, instead of fostering the feelings of hope and excitement for the future, this girl was fed a daily dose of fear. Words like “loser,” “ugly” and “lame” were constantly thrown her way as boys would tease her and say that “no guy would ever date her.”

So instead of feeling brave, she just retreated into her shell. As an adult, her habits haven’t changed all that much. Maybe you work with a girl like this now – she sits quietly in her cubicle, typing away and minding her own business. I would bet that you probably don’t even know her name.

She remains unseen, quietly coming and going each day. If you do try to talk to her, she would have had a look of fear in her eyes. Even though she has aged into an adult, the childlike awe and innate propensity to withdraw has never left her.

You might take it as just being shy, but it’s more than that. This girl is shy not by her personality traits, but by fear of being bullied. Her lack of confidence in herself is depressing, but sadly, many will not get to know this girl and see the potential underneath the shroud of aloofness.

Maybe this girl is you, or your sister, or your new co-worker. This girl exists in many places, hiding in the background. Humans shouldn’t feel this way, especially from such a young age. While this girl won’t tell you how she is feeling, her presence is there as a reminder to do better.

Also Read: INSIDE THE MIND OF A EMOTIONALLY ABUSED WOMAN