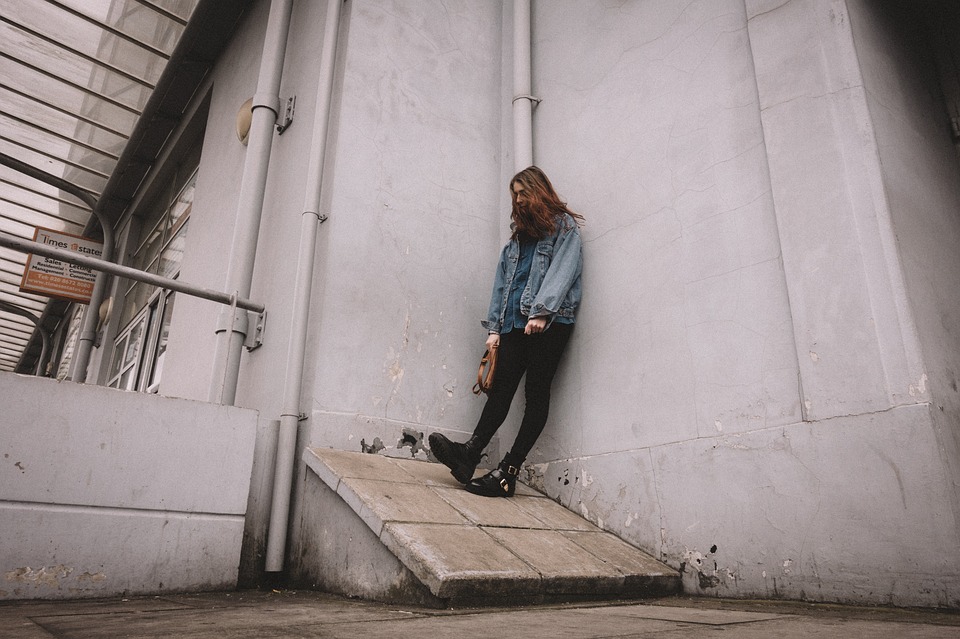 I moved on a long time ago. Honestly, I did. This weekend marks my four-year anniversary with my man, and I couldn’t love him more if I tried. But I think back to what happened before I met him when you were the only thing I knew. I had too much to drink this weekend, and I found myself thinking about what happened between us. All those years ago, you made an invisible mark on me that I can’t ever erase. You scarred my heart like you were making a notch on your belt.

My friends ask why I still think about you if I’m so happy now, but they don’t understand. They didn’t have their heart broken by you at sixteen. I was so young, and I didn’t realize that just because you love somebody, it doesn’t mean they love you back. I’m smarter than that now, but I look back, and I know nothing anyone could’ve said would’ve stopped me from having you. I thought I was so smart, but when it came to you, I couldn’t have been more stupid.

I gave a year to you, but you only gave me a few weeks. It felt like you were building to something, though. You led me through countless dates, countless evenings spent in your room, laughing at the same jokes on TV. You held my hand sometimes, and that felt so much more special than any other part of it. Something about that gesture is thus far more intimate to me than a kiss, or sex. It’s so innocent, the same way I was back then. It felt like it meant something when you took my hand.

After you had used me, you stopped texting back. I waited days. Weeks. Two months. I didn’t hear from you. I moved to college, and I met new people. I started dating someone else, but I couldn’t trust him. I couldn’t let him in because I was scared he was going to be just like you. He was better than you in every way, but I couldn’t see that. I had to leave him. I had to be in control. I had to be the one to hurt him before he hurt me.

Somewhere in that mess, you got back in touch. I knew you were trouble, and I told you I didn’t want to have anything to do with you. I managed to find someone new again. And this time, I was a little more trusting. I took my time letting him get close, but now here we are, about to celebrate four years in each other’s company. And yet, you’re still in the back of my mind. Taunting me. Reminding me that some scars cut so deep, you never really heal from them.

I know what my mistakes were. I know that I was too young and foolish to take on someone like you. You broke my ability to trust. You broke my ability to love without being scared. I guess that’s what your first broken heart does to you. I have moved on, though. I swear I have. I let the man I love patch me up and keep me safe. But sometimes, when I think about you, those invisible scars you left on me tend to bleed just a little.