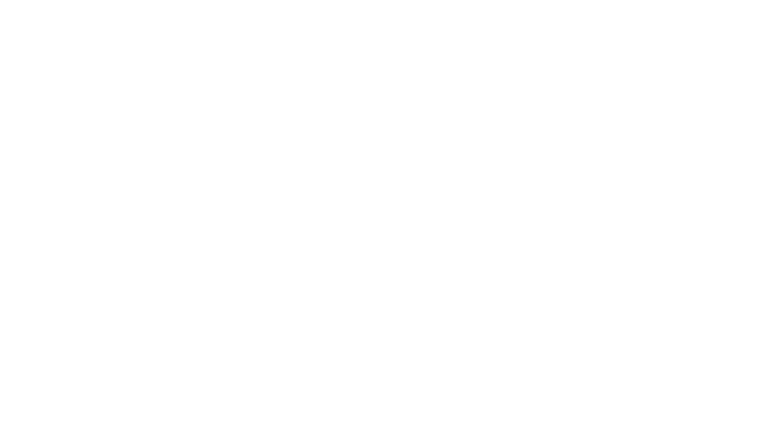 There are actually two kind of lonely people – the ones that are socially rejected and the ones who reject social interactions. Though often people have a negative connection with the word “loner”, this does not mean that the loner itself feels bad.

Also, being alone does not always mean being lonely. There is a huge different.

People, who decide to be alone, usually have friends, but they just prefer to spend more time by themselves. They feel the most comfortable and entertained by themselves – they do not need other people to feel fulfilled. Social activities can be tiring and boring to them, because it is not what suits them.

The loner usually has friends, and the closest ones are the people who accept and understand them just the way they are. With the best friends one doesn’t have to act different or put on a show – they can just be themselves.

But being lonely can have it negative effects. A psychologist at the University of Chicago, John Cacioppo says that too much isolation and alone time can be bad for the mental and physical body. He even highlights social isolation as dangerous as smoking and obesity.

He says that feeling lonely is the bodies way of to let you know that something is not right – like thirst or hunger. When you are lonely, you get in stress and that is bad for the mind and body.

It is also very hard to realise, when your lonely friend is in trouble. They can have major life problems and still not open themselves up to talk about it. And even If they truly want to connect with other people, their shyness and social anxieties can stand in the way.

So try to understand which friends choose to be alone and which ones are just lonely. And look out for you friends who might not be that social and pay attention to little details, which might help you to understand how they actually feel.

And when you do connect with them and they open themselves up to you – this might be the strongest and deepest relationship that you ever experience.