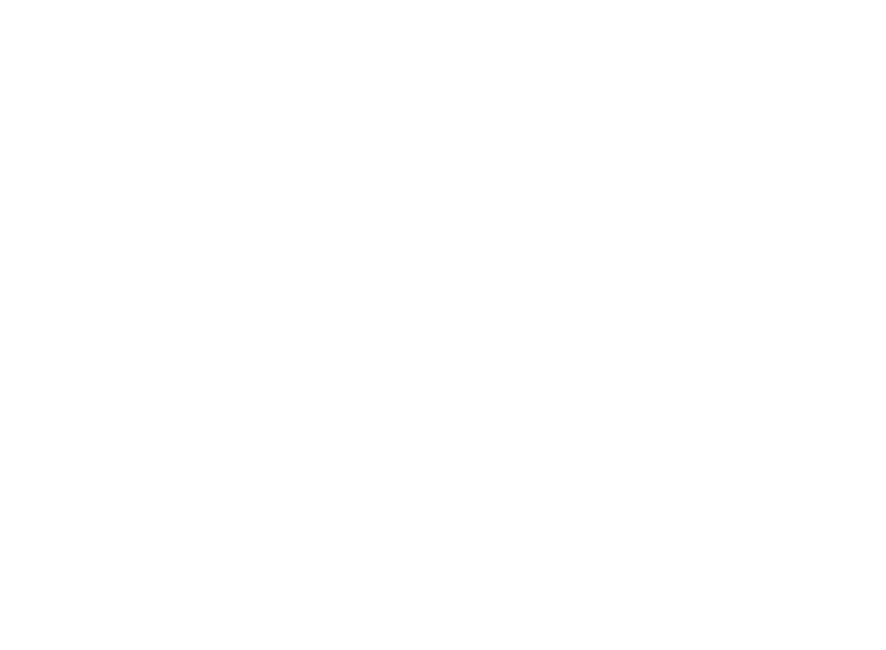 It takes a lot for a man to be able to understand a deep woman and handle her right. Someone who’s deep will look forward a lot of things that go beyond a person’s expectation. This depth does come in between prolonging a relationship since the man falls through as not being that strong.

Ever wondered why most men couldn’t seem to handle a deep woman? Here are 10 reasons why.

1. She’ll See Right Through You

A deep woman will see who you are. She knows your weak spots and what you’re trying to hide. She’s not afraid to speak her mind and point out that she can read you like a book.

It may make you uncomfortable, but she just wants you to know that she gets you and you can relax in her company.

A deep woman isn’t going to be content with surface conversation. She intends to know all about you, your past, your family and what makes you tick. She wants to be able to understand you and bring value to your life. A deep woman will want a relationship that’s fun but also real.

A deep woman won’t put up with flaky behavior. She needs a strong connection, a deep foundation, flexibility in her relationships. Inconsistency will see you pushed to the curb. Don’t play games with a deep woman; she’ll walk away.

4. She’s Not Afraid of Intimacy

A deep woman isn’t going to hold herself back from fear of getting hurt. She’s her person and isn’t scared of putting herself out there to get closer. A deep woman appreciates the intimacy and will always be open to you.

A deep woman isn’t just going to ask how your day was or what football team you support. She’ll ask you questions about your life, issues that you might not be ready to answer. She’s not one for superficial chit-chat. A deep woman wants to find out more about you.

7. She Knows What She Wants and Who She Wants

A deep woman doesn’t need to explore other options to work out if she likes you. She knows right away if you’re for her and she’ll give you her all. A deep woman recognizes special people straight away, and she’ll let you know.

A deep woman is sincere, with herself and with you. She believes in real honesty if you ask her a question know that the answer is true and that she expects the same from you. A deep woman takes her integrity seriously, and if you’re not willing to be the same, then she won’t take it.

A deep woman is emotional, with her thoughts, opinions, and feelings. She may be a bit intimidating because of her intensity but know that she’ll never be indifferent, especially towards you. A deep woman needs someone strong enough to handle this level of sound intensity.

A deep woman will love you truly and deeply but knows if you love her deeply or not. She won’t stick around if you don’t, she’s not a serial dater and won’t ‘just be friends’ with someone she had feelings for. A deep woman will just detach herself if you’re not able to give her the love that she deserves.