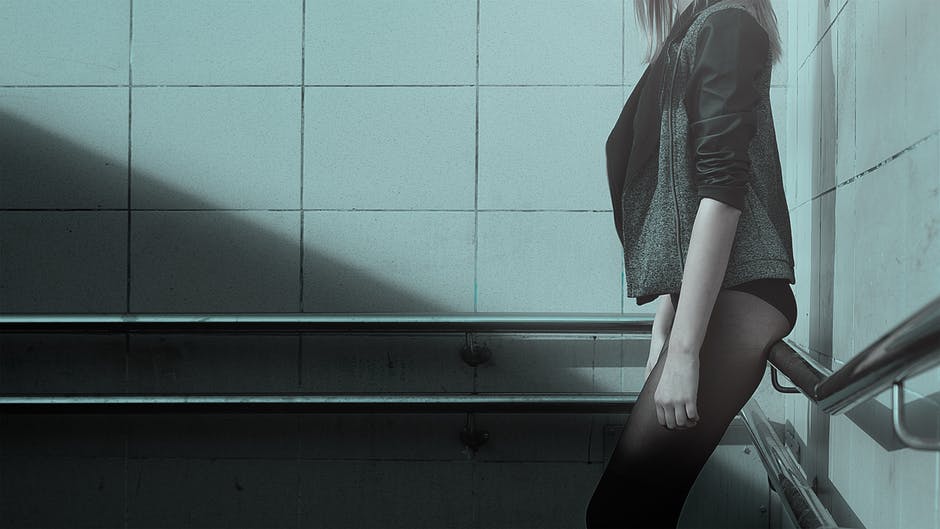 In this day and age, you would think that everyone would be on the same page as far as consensual sex goes. Unfortunately, a new study showed that many men get confused and interpret sexual interest as consent.

Just because a woman is sexually interested, it does not mean that she has given automatic consent. Sadly, this misinterpretation can often lead to sexual victimization of women. Among college students, sexual violence is the highest reported crime.

In response to this epidemic, the faculty at Binghamton University in New York and Rush University in Chicago, Illinois looked to find out what factors could predict a man’s likelihood to initiate sexual misconduct.

The research proves that consent may not be focused on or defined as clearly as it should be during sexual education since many men still confuse a woman’s sexual interest as consent. In this study, 145 heterosexual, college-aged men were asked to evaluate a series of hypothetical sexual scenarios.

Their responses were alarming when the researchers found that most of the men confused sexual interest with consent to sex. While the individual personalities of the men could play a role, most of the times it was the actual scenario that affected how the men interpreted the consent.

Binghamton University Associate Professor of Psychology, Richard Mattson said “We found that the way in which the woman communicated her sexual intentions, that is verbal refusal versus passive responding, had the largest effect of men’s perceptions. However, there was also evidence of a precedence effect.”

That means that if the couple had previously had consensual sex, the men automatically assumed that consent was already there for any future sexual encounters even if the woman refused directly. There is not a scenario in which this is even remotely ok. Just because consensual sex had happened before, it does not give anyone a free pass to have sex anytime you feel like it in the future. If at any time you are uncomfortable, you can withdraw your consent and not feel obligated to have sex.

“However, our findings also suggest that some men were earnestly attempting to determine whether consent was given, but were nevertheless relying on questionable sexual scripts to disambiguate the situation,” said Mattson.

Those “questionable sexual scripts” are a huge issue, and this research proves just how much they have influenced our culture. Rape myths, such as if a woman says “no,” she means “yes” are even more problematic and confuse men further. When a man is not sure how to interpret the sexual situation, it leads to a loss of logic and promotes the rape culture which has already hurt so many people.

When students leave home for college, many aspects of their lives change. Their parents aren’t there to supervise them and give advice in matters of life anymore. Factors such as drinking alcohol and partying leads to a higher risk of being put in sexual situations where it’s easy for men to assume the women gave consent when they have not. Men need to learn that sex is not consensual unless a clear “yes” is the response to their advances.

In college, the patterns of sexual behavior are still developing, and it’s not too late to educate both the men and women on matters of consent. However, I think that we need to add more focus on this aspect during their first sexual education that happens in middle school. The earlier we can start teaching our men how to interpret consent correctly will prevent more tragedies of sexual violence from occurring in the future.