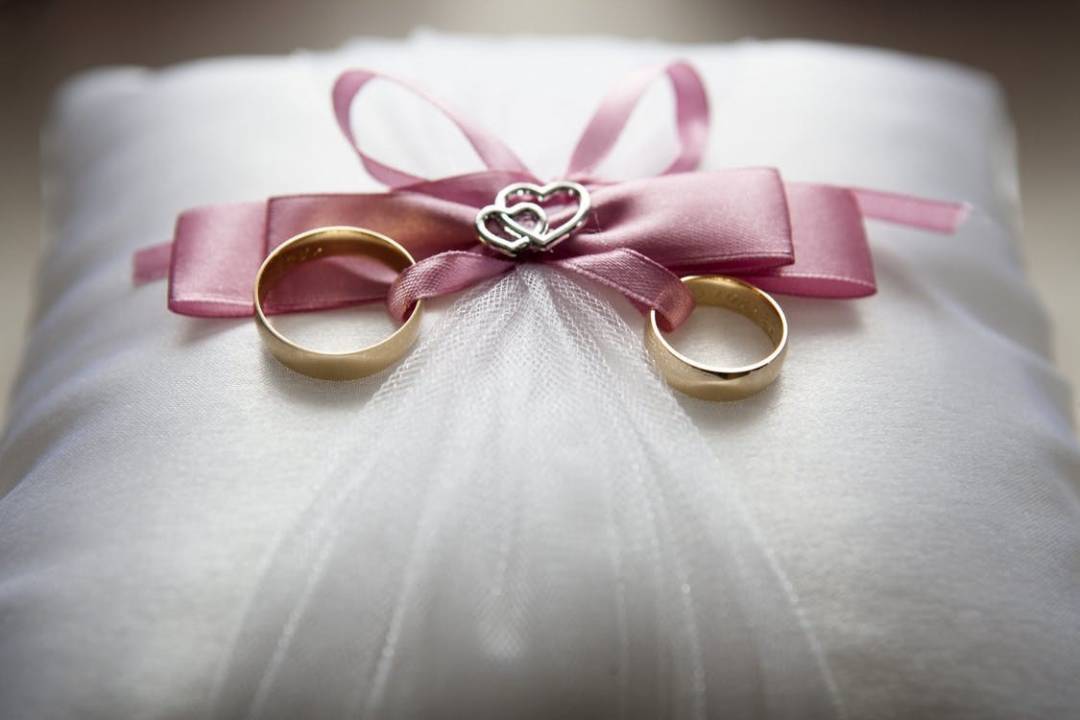 Like Beyoncé says, “if you like it, then you should put a ring on it,” so if you’re in a relationship with a man you can’t fathom of losing, get him to put a ring on it.

Imagine going on a casual date with your boyfriend to the beach, laughing like best friends do, and loving as lovers should. That’s when he subtly pulls out the small box that holds your future inside. Your hands cover your face faster than your man goes down on his knees.

You’re all teary-eyed, and your heart is having a hard time beating. He pulls out the ring, holds your hand gently yet with affirmation, and pushes the ring onto your third finger. But…….

Well, the ring is too small, and it doesn’t go past half of your finger. Your boyfriend is trying to jam the godforsaken ring on your finger while those happy tears aren’t so happy anymore.

What happens next? You both share an awkward tight smile while he makes up for his mistake by having you wear the ring on another finger. You’re ecstatic he proposed, and you’re not angry at your boyfriend for his innocent mistake, then why does your heart pull at those strings?

Why do you so desperately want that metal band to brand your ring finger? For reasons unknown, wearing your engagement ring on the ring finger holds great significance, like marking the start of an amazing beginning or making a lifetime oath to each other you can’t break. So you see how there is a spiritual meaning of rings on fingers.

There is a different spiritual meaning of rings on fingers, while others may be more worldly and personal; the third finger holds a profound and emotional implication. Wearing a ring on your third finger indicates an oath or vow that is almost sinful to break.

I guess this is why women are so impatient to have their men propose to them. But, you’re probably not getting all that sitting on your plush sofa, filing your nails. You have to make him see the wife in you, so here are a few tips that would probably help you land the man of your dreams. And if not, then it just wasn’t meant to be.

How do you get Him to Put a Ring on It?

Getting engaged requires more than love and you must know the spiritual meaning of rings on fingers as well for it. Committing to something only based on a singular aspect has got numerous loopholes and uncertainty. Regarding something as sensitive and fragile as relationships are understood to riskier because love has its dark days as well. You can’t then walk out on each other because you fell out of love. Here are five secrets to a happy, successful marriage. 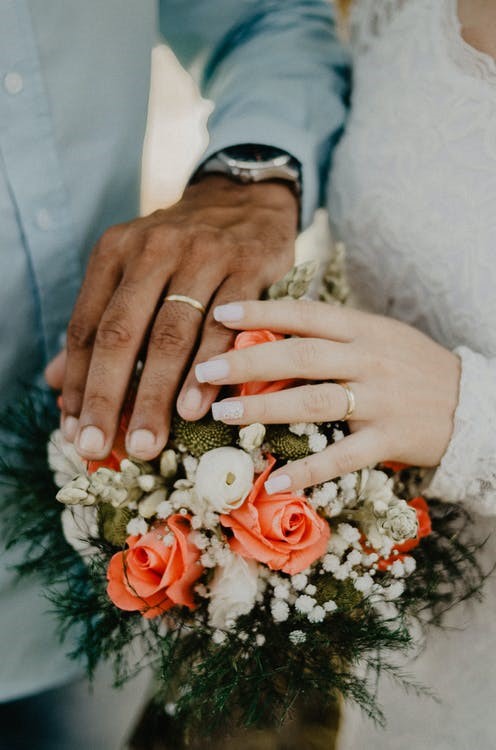 1. Take Him Out On Dates

Even though this is the man’s department, don’t they also deserve a bit of pampering? Switch roles and take your man on a meaningful date once in a while. Let him enjoy the night while you assume his duties.

Your initiation to take him out on a date also kills the stereotypes that society has made up. With such little actions, you indicate that in a relationship, there are no separate roles. Both can contribute to each other equally and together.

Also, this portrays that you are willing to give as much as you take from this relationship.

2. Give Him Personal Space

Getting married is not only overwhelming because of the increased emotional responsibilities but also because you’ve got to stay under the same roof 24/7. Getting into petty arguments and feeling suffocated is pretty standard.

Make it a habit to consciously allow him to enjoy his personal space. This will help you habitulize respecting privacy. This also includes refraining from checking his phone from time to time and going through his work or personal stuff. This will eventually develop a strong foundation of trust and a sense of individuality.

Before lovers, you both are friends. Let this internalize into your everyday lives. Be the shoulder he can cry on, the best friend he can roast, and the partner he can celebrate with. Be in a relationship where he doesn’t have to go running to his friends to share his burdens. Show genuine interests by asking your partner intimate and personal questions.

When you’re with your special one, it is supposed to be one of the most serene and peaceful feelings, and that can only be maintained with friendship and companionship. Make an effort to develop an environment that encourages him to choose you over and over again.

4. Show Him That You’re Wife Material

This is the key to how to get him to put a ring on your finger. Usually, for women, marriage means settling down and starting a new chapter with a new family. However, for men, this can be pretty overwhelming, considering the added responsibilities that come along. So you’ve got to show him that you’re more of a partner than a liability.

This means being sensible about everyday matters, being compromising, and open to discussions. In short, you need to enter married life with a healthy sense of maturity and wisdom. Give him a demo of what’s in store for him. It will automatically encourage him to take the big step and put a ring on it.

What your man needs is surety and stability. An emotionally stable man knows how to contribute to a successful marriage. But most importantly, remember to be yourself. Additionally, with all your efforts, you must also evaluate the circumstances to facilitate a happy marriage.