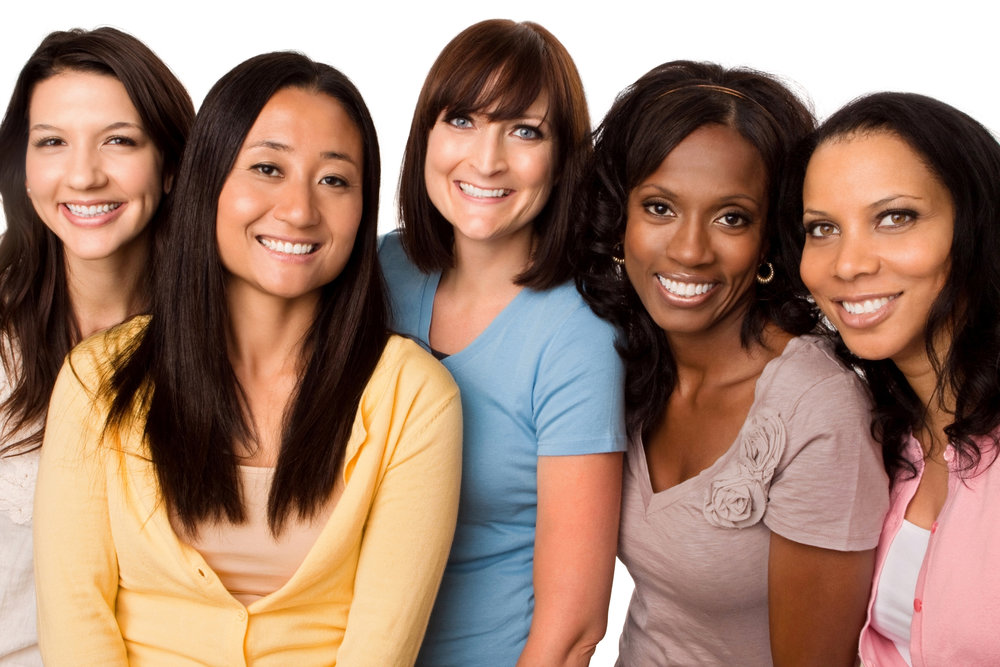 Nowadays, we are living in an era where people talk about their rights independently, where others value their opinion and hear them. We have gone through the racism stage, we have seen the gender discrimination stage, and we have a long way.

We are living in an era of modern technology, where we recognize evolution. We see robots managing hotels, cooking and serving food for us. We observe the automatic application house controlling systems for preventing fire which wasn’t even believable if we talked about it a few decades ago.

We have compiled some aspects of modern technology to see if it would help us stand for reproductive rights regardless of men’s or women’s, read more to know about it!

The rights and freedom to every individual to choose to reproduce and have reproductive health is known as reproductive rights.

These rights involve the power of family planning, terminate the pregnancy, aborting the pregnancy, learn about sex education in academic institutes and to have access to the health service in terms of reproductivity.

The main reason why reproductive rights didn’t get much awareness is that most of the population isn’t aware of the law, not only ordinary people but also the doctors.

In different parts of the world, many issues about reproductive rights are legalized but aren’t known by many women. Often the doctors show ignorant behaviour towards such a point which makes it hard to spread.

Even the most significant issue nowadays, marital rape isn’t considered a crime as many people don’t acknowledge its reality.

According to the United Nations, to prevent any violation of rights, women must stand by their objective and must fight for their existence. Otherwise, it won’t be spread, and people will take it for granted.

There are many different aspects of reproductive rights that have been violated many times, but we don’t talk about it sometimes because of our family, friends or society.

Take HIV, for example, for preventing the spreading of this disease; one must undergo a test along with their partner. However, it is often taken as an insult by the partner.

It is one of the essential aspects of the reproductive virus as it can be transferred from mother to child during pregnancy or through breastfeeding.

Other than HIV, there are few other aspects of reproductive rights which are as follows:

Many times women haven’t even asked by its partner about the pregnancy. Like, if she wants to reproduce or not. The partner often forces this decision on her and many times due to social, religious and ethical norms she can not refuse.

Even if she tries, she’ll get the threat to be left alone or to be divorced. In such a situation, many women surrender their will and imply that decision on themselves.

In many countries around the world, there is no such trend as family planning. People give birth to babies one after and other until their partner have no stamina or strength left for another one.

They often don’t see the health of the mother or if she’ll be able to conceive another baby or not. It is a necessity of this era to plan the pregnancy for your own social and economic benefit.

· Healthcare During And After Pregnancy

Another important factor we must consider is the women conceiving is not a robot. So, you can not expect her to give birth without affecting her health.

Labour is one of the toughest parts of any women’s life, and it becomes worse if she hasn’t been taken care of during the pregnancy. Even if the husband or in-laws are taking care of her during that stage, they must take care of her health after birth too.

Taking care of the newborn is difficult when your body is almost torn apart. She must be treated well until she’s able to work thoroughly again.

Many people haven’t given the right to abort mainly because of the religious norms. Even the religion won’t allow giving birth to the baby if the mother’s life is in danger.

Another factor is the forced marriage. We should acknowledge that we are living in the 21 century, yet in some parts of the world some people push marriage on their children at younger ages.

This emerges as a health hazard as conceiving at a younger generation can be dangerous for both mother and child.

After many efforts for the rights of reproductivity for decades, several organizations, health researchers, hackers and technologists have worked together to support the right to choose internationally.

They have designed a series of work that is considered to be helpful in this case.

Some of which are as follows:

Telemedicine is a sort of online medication, as women in underdeveloped countries have to travel miles to get an abortion. They have to face many hindrances during their travel.

However, for the surgeries, you have to go to the hospital yourself.

A robot delivery system has been introduced by a group of women to deliver medicine in remote areas. These drones are controlled by the doctors were pregnancy-related, or even abortion pills can be delivered to the women.

Abortion access hackathons was a mobile organization which will bring innovative equipment and tech resources throughout the US. It was a fully equipped tool that carries out the abortion process within your home.

It also deals with any crisis related to pregnancy and the health of either the mother or the child.

Nowadays, we must appreciate that we have come along way in terms of spreading awareness related to reproductive rights even in underdeveloped cities around the world.

It is only because of modern technology and different factors which are supporting the spreading of this cause.