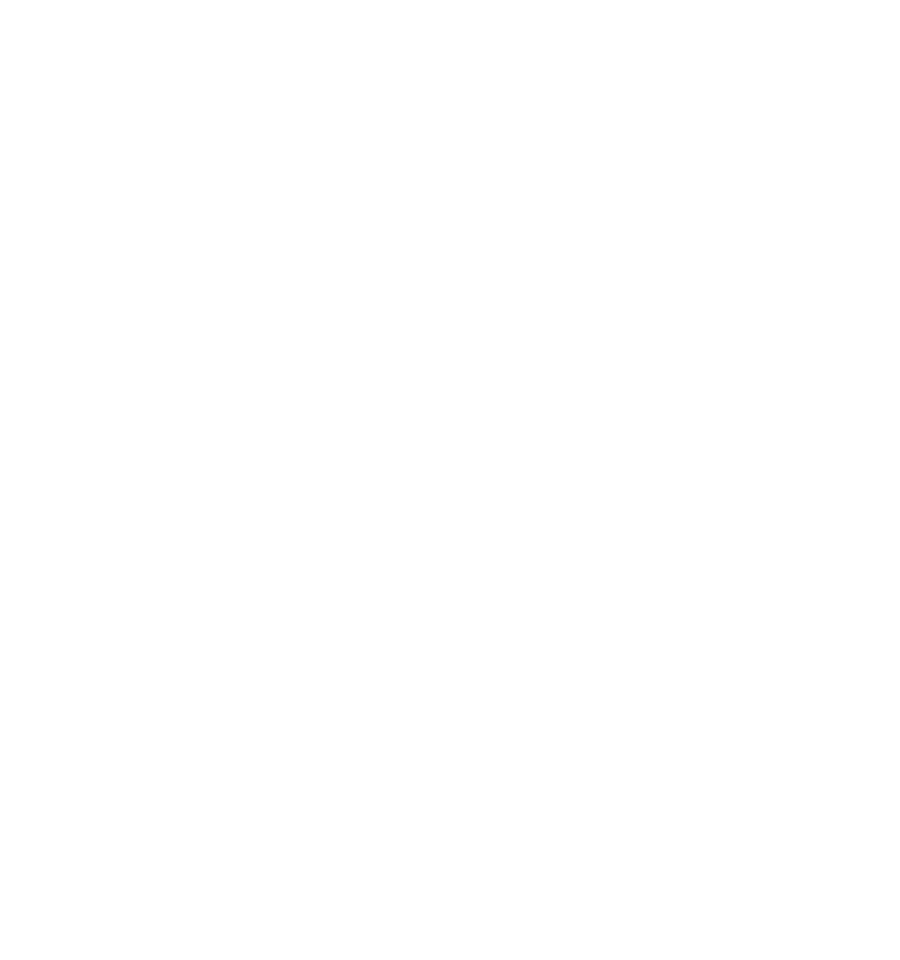 Pain level and pain tolerance is a subjective concept, what hurts one person more isn’t the same for someone else. Spots like ribs and the throat are likely to be very painful, but in reality, every person with ink will give you a different answer as to where it hurts the most. A dreadful killer for one might be a blip on the radar for another.

However, there is some consensus about what body parts hurt more than others while getting a tattoo.

Read this before you go for it.

What are the most painful areas to get a Tattoo?

According to Sean Dowdell, founder of Club Tattoo alongside Linkin Park’s late vocalist Chester Bennington, the most painful body part where he got inked was his wrist. Dowdell says that even though he is fully sleeved, along with a full back piece, but for him it was the inside portion of his wrist where his flex point is.

After owning and operating Club Tattoo, from 1995 to the present, Dowdell says he has come across people who feel exactly the same way as him regarding a wrist tattoo.

In reference to some of the other most painful experiences that Dowdell has witnessed, he thinks the stomach is a very painful place to get tattooed on along with the the back of the knee, neck, throat, and the ribs. He came to this judgement from observing his other employees and tattoo artists and clients.

Other factors that affect pain

Certain health issues may make one more sensitive to pain. Some people with previous injuries have heightened sensitivity in certain parts of the body. At the same time, some tattoo collectors express that tattoos hurt more on the bones while some think it’s a matter of how thin or thick the patch of skin where you are getting a tattoo is. In reality, it’s none of the above. It’s more of a nerve ending issue.

As far as the thinness of the skin goes, a tattoo on the top of your hand, which by the way is pretty thin, is  not that painful. However even if you get your finger tattooed, which has got a little bit more skin and tissue than the hand, it’s still going to be a lot more painful.

The areas of your body with fewer nerve endings are likely to be the least painful places to get a tattoo. For example outer shoulder, buttocks calves, and outer arm.

Stanley Kovak, MD, cosmetic physician, theorizes that while people generally focus on the location on the body, pain is rather more about the size. The more and longer you work on the body, the more it hurts. An intricate tattoo requires more shading, coloring, and various types of needles. All of this adds to the tattoo pain.

Age has a lot to do with the amount and level of pain experienced while getting tattooed. Younger skin is less painful than the older skin to get a tattoo on because when fresh, the skin is tighter and absorbs the ink better.

Also read: MY TATTOOS LABELED ME…AND HERE IS WHY I HAVE NO REASON TO HIDE THEM!

Most likely to get infected

Bad bacteria causes infection. When thinking about which tattoos are most likely to get infected, always consider which parts of your body are likely to interact the most with bacteria—usually, answer is the feet. A majority of people don’t realize how exposed their feet are to the bacteria. One of the biggest risks for infection might be in your own house. People don’t realize how being exposed to pet dander on a fresh tattoo can actually cause an infection that can lead to bigger problems.

More over, walking down the street in flip-flops or open toe shoes can be an issue. So in-case you’re planning to get a foot piece, be sure to clean it well and look after it while it’s healing. The same goes for your hands too, since your fingers and hands come into contact with tons of bacteria every day it is important to keep them clean and safe from infection causing bacteria.

One would instinctively assume that getting tattooed in the southern regions of the body would incur infections the most out of all, but actually, its otherwise. Since they’re generally covered and not exposed, you’re a little less prone to infections or problems after getting a tattoo down there.

Anytime you have mucous, which is more on females than males, you can expose it quite quickly to bacterial infections. Unless one has a predisposition to have MRSA or is diabetic, the risks are nothing more than any other kind of skin infection to treat. Also this revolutionary and unique tattoo can actually check your glucose levels for diabetes.

Even though tattoos have become more widely accepted in today’s world, but still there are certain types that only the most daring ones go for. Among those spots, the most dangerous and extreme a person can get, is the eyeball. For most sane people, getting their eyeballs tattooed wouldn’t cross their minds in a million years.

However, those who do end up deciding to get inked there are under a potentially huge risk. With an eyeball tattoo, there’s a much higher risk of getting an infection. Plus, if God forbid you end up with an infection in the eye, it can have seriously major and potential problems including vision loss!!