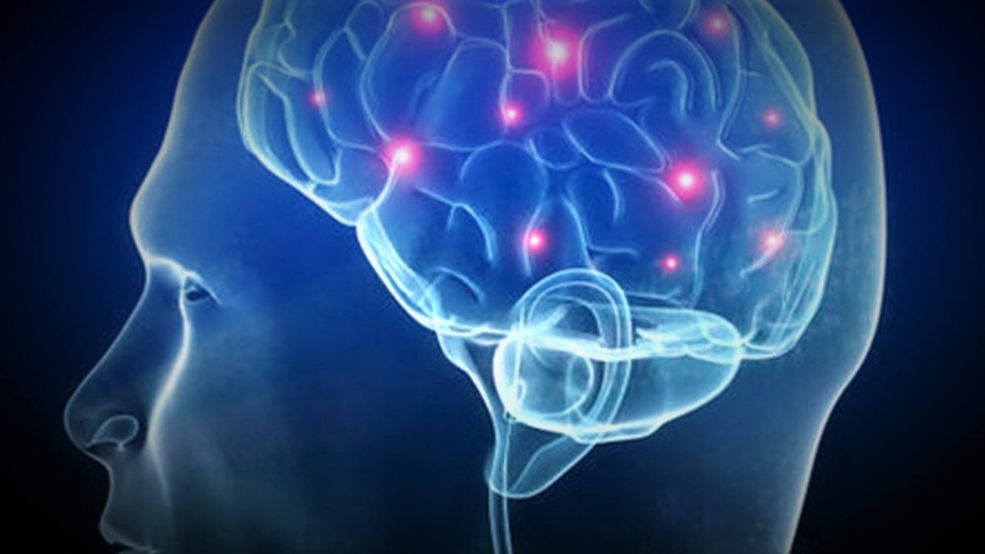 Although it’s rare but every summer, several Americans that include healthy, young ones, face sudden, tragic deaths caused by a brain-eating Amoeba called Naegleria Fowleri. Mostly this disease occurs in Southern or Southwestern states. Over half of all outcomes have been from Florida and Texas.

In case you don’t know, Amoebas are unicellular organisms. Also famous as the brain-eating Amoeba, this species was discovered in 1965. The Amoeba is believed to have pioneered in Australia and has now evolved in the U.S as well.

Even though are several species of Naegleria but only the fowleri species resulting in human disease? There are various fowleri subtypes which are all believed to be equally dangerous.

The Naegleria fowleri is microscopic Amoeba with a size of 8 micrometers to 15 micrometers, which depends on its life stage and environment.

Being an Amoeba, Naeglerias reproduce by cell division. The Amoeba become inactive cysts when conditions aren’t right. And when they are favorable, the cysts become trophozoites. This is the feeding form of the Amoeba.

Where Are These Amoeba Found?

Warm water is a Naeglerias favorite habitat. They can survive in water as hot as 113 degrees Fahrenheit!

These Amoebas can be found around the globe in places with warm water including warm lakes, ponds, rock pits, mud puddles, slow-flowing rivers with low water levels, untreated water from swimming pools, wells or municipal water and even geothermal water sources like hot springs.

Except that, this Amoeba can also be found in soil, including indoor dust however they can’t survive in salt water.

How Do People Get Infected With This Amoeba (Naegleria Fowleri)?

As explained by the CDC, Naegleria fowleri usually eats bacteria. But when it gets into humans, it consumes on the human brain as a food source. They produce two pro-teases or enzymes that dissolve protein which ultimately dissolves brain tissues.

The Amoeba enters the human body through the nose. This is why the infection mostly occurs from diving, water skiing, or participating in activities in which water is forced into the nose.

The infection has also occurred in people who cleaned their nostrils with untreated water or who dunked their heads in hot springs and other warm water sources. N. fowleri is not contagious, so an infected person will not spread the disease further.

According to various studies, N. fowleri Amoebas are attuned to the chemicals which our nerve cells use to communicate with each other.

Once inside the nose, the Amoebas travel through the nerve connected with the sense of smell, called the olfactory nerve, straight to the frontal lobe of the brain.

How Frequently Do People Get Diagnosed with the Brain-Eating Amoeba?

Although Naegleria fowleri Amoebas are quite common, they very rarely cause brain disease called primary amoebic meningoencephalitis (PAM). It occurs from eight to zero times a year, mostly from July to September.

Even if it’s considered rare, some cases of this infection may be left unreported.

A study conducted in Virginia looked at more than 16,000 autopsy records of patients who died of meningitis. During the study, they found five previously unreported cases of PAM.

Studies even show that some people may also have antibodies to N. fowleri. This suggests that these lucky people did become infected with the Amoeba but that their immune systems fought them off.

CDC researchers conducted a study in 2009 where they suggested that the common existence of antibodies to the Amoeba in humans in U.S. waters indicates that possibilities of exposure to the Amoeba are more common than the incidence of PAM.

What Are The Symptoms of Brain-Eating Amoeba and By When Do They Appear?

It might take from two to fifteen days for symptoms to appear after the N. fowleri Amoeba enters the brain through the nose. Usually, a person dies within three to seven days after the appearance of symptoms.

The average time is 5.3 days from symptom onset to death, only extremely few patients throughout the world have been reported to survive the infection.

Symptoms of N. Fowleri Amoeba include headache, fever, and stiff neck, loss of appetite, vomits, altered mental state, seizures and coma. There may even be hallucinations followed by drooping eyelids and blurred vision and loss of the sense of taste.

Is There Any Treatment for Brain-Eating Amoeba disease?

The accurate treatment isn’t clear. Even though a number of drugs can kill Naegleria Fowleri Amoebas in the test tube, when treated with the same drugs, very few patients survive.

Let alone the treatment, there isn’t even a rapid test for the existence of an infection caused by the brain-eating Amoeba. Although researchers are working to develop such tests, it can take up to weeks to identify the Amoeba.

How Can One Protect Themselves Against Brain-Eating Amoeba?

It’s very obvious; the foremost way to protect you is to avoid swimming or jumping in warm underwater, diving, water skiing, and consuming or contacting with still waters during the late summer.

In case you happen to be underwater, never forget to wear a nose clip when swimming, playing, or boating in or on warm waters. You should also avoid stirring up mud while taking part in such water based activities.

While cleansing your nostrils, make sure you fill your neti pot or squeeze bottle with treated, distilled and sterile water, and avoid tap water.

When water is untreated, boil it normally for one minute and three minutes at high elevations and then cool it down before consumption.

And you can also filter the water, but the pores in the filter should be no larger than 1 micron aka 1 micrometer.

Over 60% of children age 13 or younger have been diagnosed with Naegleria Fowleri of which 80% were male. It’s not clear whether children or males are more susceptible or whether engagement in activities that expose them to the Amoeba makes one more prone to the disease.