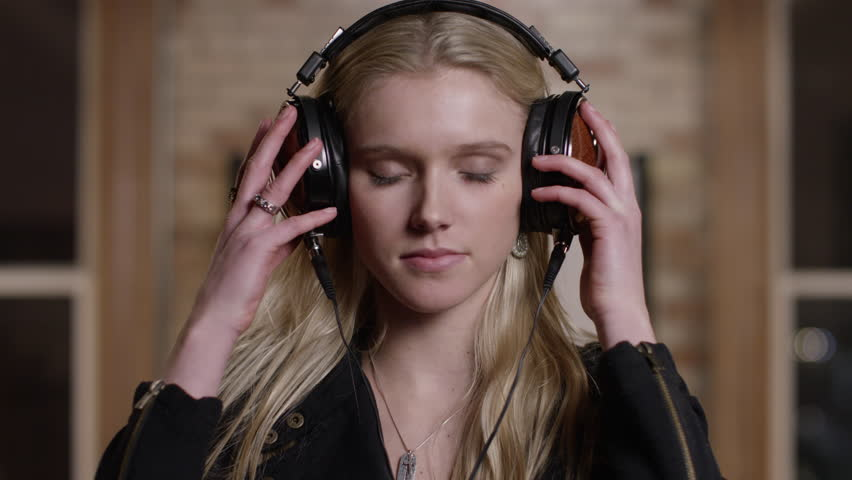 Hippocrates was writing about anxiety as far back as the fourth century. While there’s nothing new about anxiety, it has certainly been on the rise in recent years. Those that have anxiety are familiar with the overwhelming feeling of worry, fear, panic, and dread. But, there may be a new way of treating anxiety that will quickly reduce those feelings for sufferers.

The most common treatment for anxiety is pharmaceutical drugs, most likely because this is easy and makes both pharmaceutical companies and medical professionals a lot of money. Another common treatment is cognitive behavioral therapy. Those who prefer holistic approaches may turn to meditation, massage, essential oils, and yoga for relief.

A new type of treatment that many people are using with success is music therapy. The perfect song for reducing anxiety was found by researchers in the United Kingdom, and it can reduce anxiety levels by up to 65%, making it one of the fastest and most effective non-pharmaceutical treatments available for anxiety.

Before we get to the song, let’s take a closer look at anxiety and how it affects this generation.

There have been a number of studies and surveys done that show that the younger generations are far more stressed than previous ones, particularly Generation Y and Millennials. In one survey, 57% of female respondents said they experienced “overwhelming anxiety,” and in another, over 30% of young women have had panic attacks.

What’s causing this rise in anxiety?

There are a number of reasons that psychologists have given for why these younger generations are far more stressed than previous ones, including overly-protective parenting styles, more frequent use of technology, and more exam-focused schooling techniques.

Another theory is that as younger generations have more choices than previous ones, this can lead to a rise in stress levels. This is because of the fact that as they not only have more options to choose from, but they also have nobody else to blame for their choices. They alone have to bear the guilt of their choices and have no way to blame others or society.

Technology and the rise of social media also add quite a bit of stress to the lives of young people. The readiness of technology allows them to have social media at their fingertips all the time, but that connectivity is not necessarily a good thing.

The problem with social media is that it allows them to compare their life with the lives of others. But, since most people only post the positive aspects of their life on social media, it leaves those on the outside feeling like they don’t measure up.

The increase of stress levels in younger generations is what led to the creation of anti-stress music as a form of therapy. A group of researchers in the United Kingdom put together a study and carefully measured the heart rate, brain activity, and blood pressure of participants while listening to different types of music to determine which had the greatest impact on anxiety levels.

The one song that rose above the rest in terms of greatly reducing anxiety was Weightless by Marconi Union. Since this song was created by a team of musicians and sound therapists specifically to induce relaxation, it should be no surprise that this song did exactly what it intended to do.

Researchers found that those who were listening to the sound had a 35% reduction in their physiological resting rates and a 65% reduction in their overall anxiety levels. The song was so effective, in fact, that researchers recommend people don’t listen to it while driving since some of the participants actually became drowsy while listening to it.

Here it is! The song that can reduce anxiety by 65%: