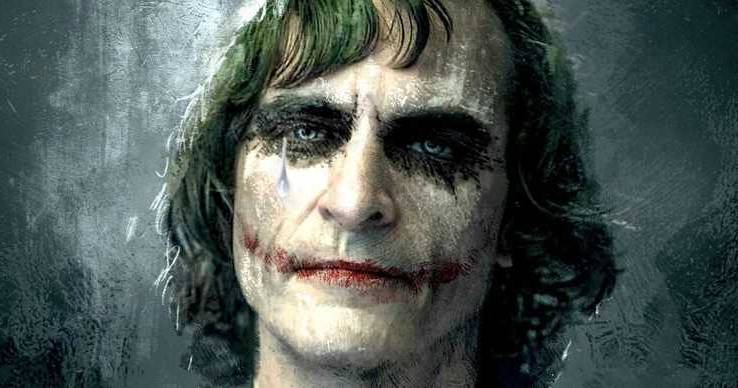 Throughout the eight decades since his first debut as the terrifying batman villain, the Joker, a notorious comic book rogue has had an almost innumerable number of alternative narratives of how he came to be. These extra narratives; an expansion of the chaos he loves to inflict on Bruce Wayne and the people of Gotham have become part of the character’s legend.

Although the latest Joker Movie from Todd Phillips which was released on October 4 explores the villain’s origins and weaves in a variety of themes, it isn’t about Batman or the Ills of American capitalism. It’s also not about Incels or angry white men. It’s rather about how mental illness is ultimately linked to becoming a violent criminal and how we may never look at mental illness the same way again.

Opening to a ground-breaking October box office, the film features Joaquin Phoenix as the main character, playing Arthur Fleck, a man suffering from several mental illnesses that alienate him from a city that is fast falling apart. One of these mental illnesses is the reason why Fleck laughs uncontrollably at unsuitable times – the reason he carries a notification card to clarify his condition to people who witness one of such episodes. 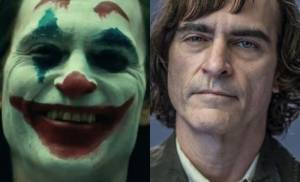 His spastic laugh towers above the soundtrack, often beginning as a grimace, emanating from some painful experience, but due to his medical condition, the curves around his mouth betrays his sadness as his face breaks into frenzied laughter.

His mental illness tears at him, literary deforming him till he has no peace. His pain does not stop. We see this in the scene where he is crying alone in his dark apartment. It is so sad, even his attempt to dance as an expression of freedom is wounded. We’re not allowed to imagine what must have happened to him, we’re forced to witness it.

Even though the movie did not name the exact mental illness that causes Fleck to laugh uncontrollably, these bouts of controllable laughter are based on an actual disorder called the Pseudobulbar Affect, or PBA – a condition which according to Mayo Clinic, causes bursts of uncontrollable laughing or crying and usually manifests in people who have ALS, MS, neurological conditions or traumatic brain injuries.

Portraying mental illness as the reason behind his despicable crimes was intended to draw sympathy from the audience as he suffers a series of setbacks including losing coverage for his counseling and psychiatric medications. . “It’s hard not to have sympathy for somebody who experienced that level of childhood trauma: An overstimulated medulla looks for and perceives danger everywhere” Phoenix stated in an interview with Indie Wire “For someone in that state, does it mean his actions make sense or are justified? Obviously not.”

However, his serial killing spree does nothing but elicit disdain for his character. Growing intensely agitated in a live late night show, Fleck, the joker tells the host, Murray Franklin, his mean “joke”: “What do you get when you cross a mentally ill loner with a society that abandons him and treats him like trash? I’ll tell you what you get: You get what you fu***** deserve!”

The problem with filling in the unexplained backstory with the narrative that “the guy had always been sick” when that wasn’t the initial premise of the movie itself is that it has projected a pernicious stereotype on people with mental illness through a medium as powerful and influential as storytelling.

We all know that the road to becoming evil is incredibly ugly and if mental illness was that road, what becomes of those who sit in the theater, forced to ignore the secondary themes of inequalities and capitalism while watching the ravages of mental illness and recognizing their own experiences in them –  the discomfort of watching what it’s like to be mentally tormented?

Although this remains the movie’s most realistic portrayal of the human experience, the truth is that mentally ill people are far less likely to commit crimes than those who are naturally mean or influenced by hard drugs. The media including film and television have a culture of speculating that violent criminals have mental health issues; an implied diagnosis to explain why they are mean.

As Arthur Fleck’s character echoes a regrettably frequent scenario – a traumatized person with emotional instability and very limited external resources who cultivates a grievance leading to his display of violence, there is an increased likelihood that vulnerable individuals will identify with the movie’s representation of the character while inspiring at-risk individuals to commit acts of violence with the same validation.

This unintended stereotype leads to real-life stigmas that affect people with mental health. In a world where we’re doing all we can to encourage mentally ill people to own up to their condition, movies like The Joker are what we really do not need because the joke is now on us and it is no longer funny.