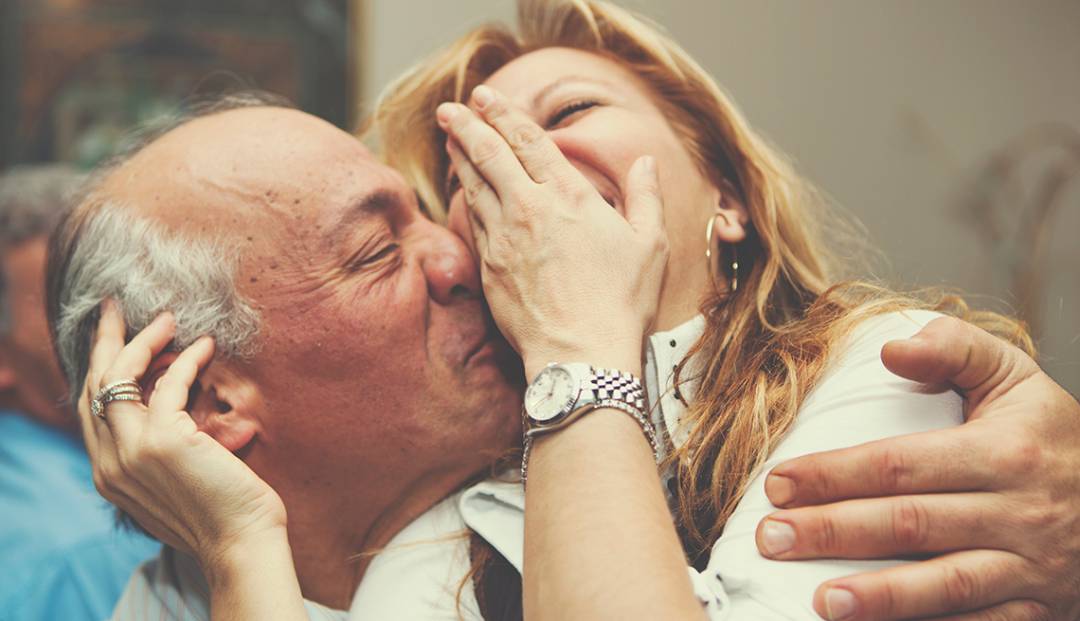 There’s nothing quite like the thrill of a new relationship, but that excitement often fades quickly when fears arise as to whether or not it’s going to last. Most people have experienced disappointments in previous relationships which makes them worried about being disappointed again.

Some studies point back to a standard factor that indicates what makes a relationship work and what makes it fall apart. Many of these studies were long-term and extensive as they focused on hundreds or thousands of subjects which were followed for decades to determine what made them successful.

One such study looked at women in Guatemala who arrived alone to give birth. All of them were provided with routine medical treatment while other half were given a volunteer support person who only offered emotional support. Those with the support person had labors that were half the time compared to those who just received standard medical care.

While that showed the importance of emotional support even from a stranger, the majority of the study concluded that the people that had the most success in life were those who had good relationships with emotional support from a loved one.

So, how can a relationship be quickly defined as good?

It all goes back to our most basic emotion: fear.

It’s what kept our ancestors alive and what drives animals to survive by reacting to danger. Horses run from danger, birds fly from it, and lions run towards a threat. Humans, on the other hand, look for emotional support, which leads to the only question that needs to be asked in a relationship to find out if it will be successful.

The one question is: How does he or she react when afraid?

It’s the only thing that anybody needs to ask to find out if the relationship is going to be successful or not. Fear is a natural part of life and especially prevalent in relatively new relationships. It typically arrives right after the “honeymoon phase” when everything feels lovely, but then reality comes knocking.

Two main fears arise in newer relationships. The first is that the person may not be as amazing as they first appeared which will soon cause the relationship to end badly since they are not being faithful or have become borderline (or even actually) abusive. The other fear is that the other person is as beautiful as thought but is planning on leaving.

When these fears arise, the best way to deal with them and to determine if the relationship is going to be successful is for the one who’s afraid reaching out to their partner to tell them what they are feeling. Their response will speak volumes about the success of the relationship, whether they reach back to support the person to quiet their fears, ignore the request for support, or even increase the anxiety in the way they respond.

Some other things to look at in a person’s life to determine how they react to fear to include if they have close friends or family members that they reach out to regularly for support if they respond with compassion to those who need emotional support if they share credit with past successes with others. Typically, if a person is willing to reach out to others, they will also offer support.