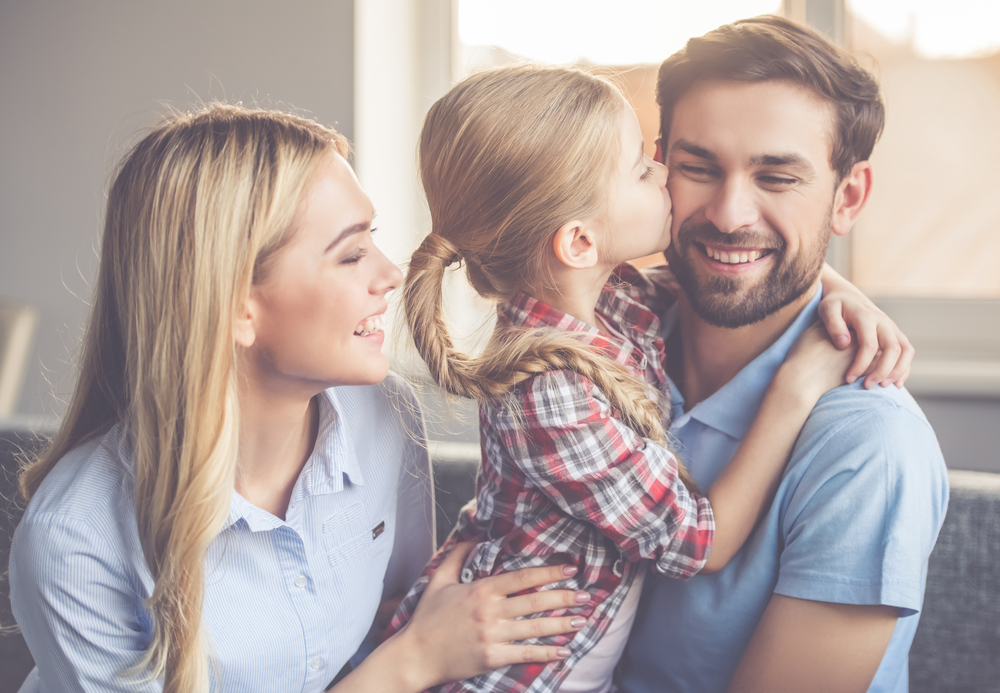 One of the things that parents want for their children is to become healthy. This may seem easy in the beginning until parents realize that there are a lot of things they have to consider. When food is too scarce or too plentiful, children can develop unhealthy eating habits later on.

Children’s Clinical Psychologist Dr. Catherine Steiner-Adair is a firm believer that parents can teach children healthy eating habits at an early age. She has already collaborated with Dan Kois and Allison Benedikt who are the hosts of “Mom and Dad are Fighting”.

Her main goal is to reach more parents and let them know that it is through their help that healthy eating can be achieved by children.

There are a few important points that are stated that can help parents become more aware of how children can develop a healthier approach to eating.

1. Parents understand that they can be factors in their kids’ health

A lot of children normally base their mindset about their bodies on what their parents say. It is important for children to develop a positive body image so that they will feel confident and happy with their own bodies.

At the same time, if parents would show that they are taking good care of their bodies too, this can be a habit that children would also develop later on. 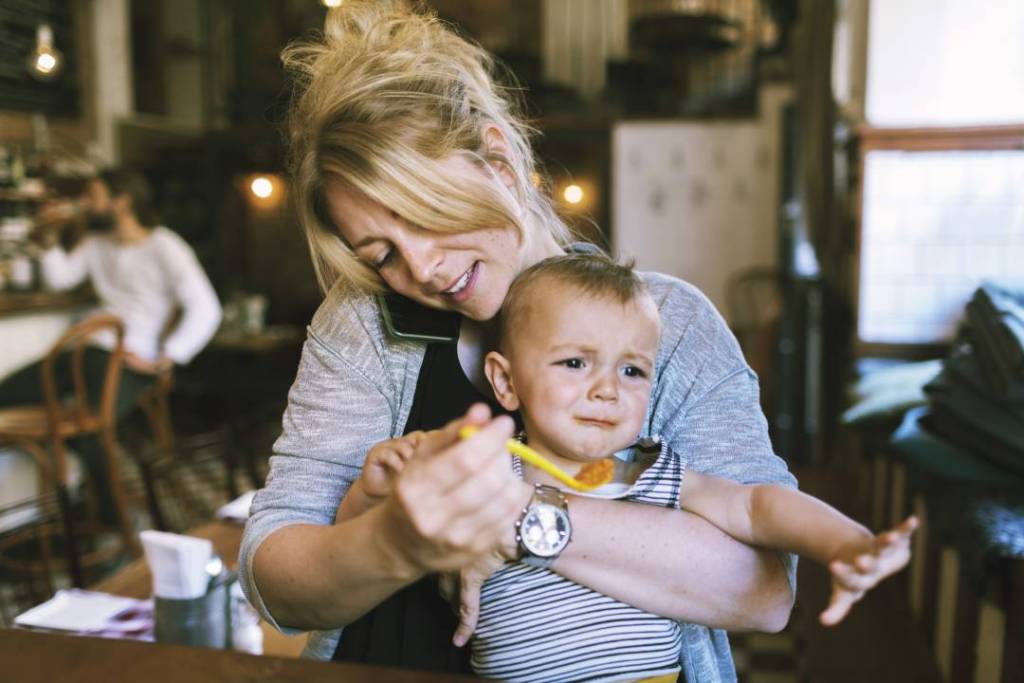 2. Parents do not put down their own bodies

Aside from parents not putting down the bodies of their children ,parents should also keep their body insecurities to themselves. They should not show children that they are feeling negative about their own bodies. There may be some parents who will say, “Oh I hope that you do not get a butt as big as mine”.

Statements like this will have a huge effect on how children think.

3. Parents do not comment negatively about other people’s bodies

There may be some parents who can talk among themselves about the bodies of other people but they should never do this in front of their children. Putting down the body of someone else in front of children will make them feel that this is okay.

They will not feel any remorse when they criticize the body of other people.

4. They do not say things that will make children feel that all calories are bad for them

This type of vigilance to something that a child may not be too concerned about may cause a child to become extra cautious and stressed about eating in the long run. 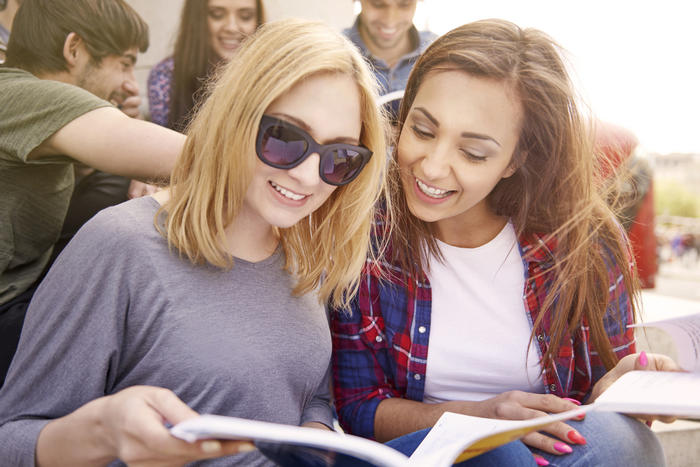 5. They do not shame their children when their kids eat unhealthy food products

Some parents would shame their children in front of other people like neighbors and even friends. This is not something that kids would forget for a long time. There are even some who become scarred for life. An alternative that parents can do instead is to avoid placing unhealthy food in the house.

There are always a lot of healthy snacks that children can enjoy and this is what they would grow accustomed to eating as they grow up.

6. They do not show that eating is bad and abstaining from eating is good 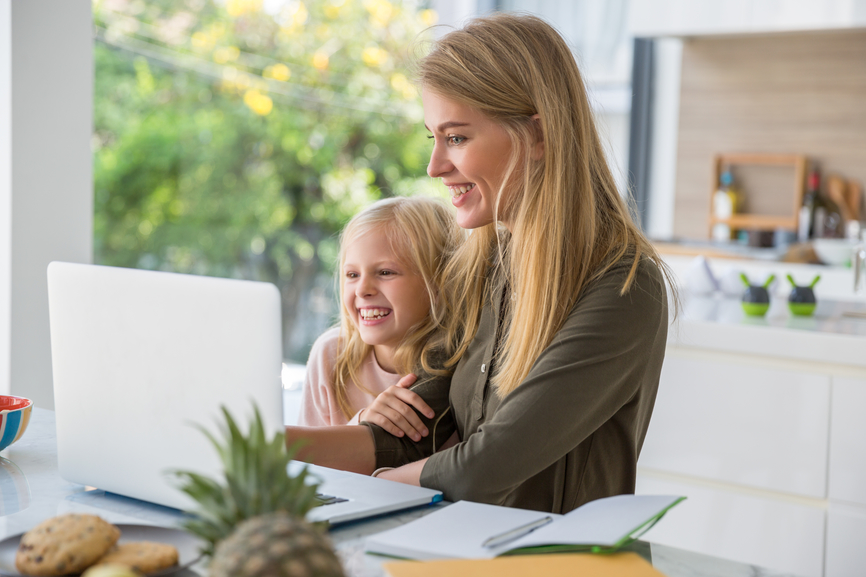 When parents do this, their children develop unhealthy eating habits.

They would rather not eat so they can lose weight even when they do not need to lose any amount of weight.

7. Parents help their children appreciate the good things about themselves and their bodies

This is even more important for daughters because girls usually have a distorted self image based on what they see on television and the internet. Parents can help by encouraging their children not only about their looks but their bodies too.

Children should learn to focus on what they like most about themselves because this will actually help them love themselves more.

6 Things You Must Immediately Stop Doing For Your Children; If You Wish to Make Them Responsible!

8. Parents should be there for their children when they start undergoing puberty

Even though sex education is usually taught in schools, some children still do not understand the changes that will happen to their bodies. Mothers can let their daughters know about what will change especially when they get their period. Fathers can tell their sons about the differences they would experience too. Parents should always emphasize that these changes can lead wonderful children into beautiful adults.

This way, children will not be afraid of the changes that will occur. 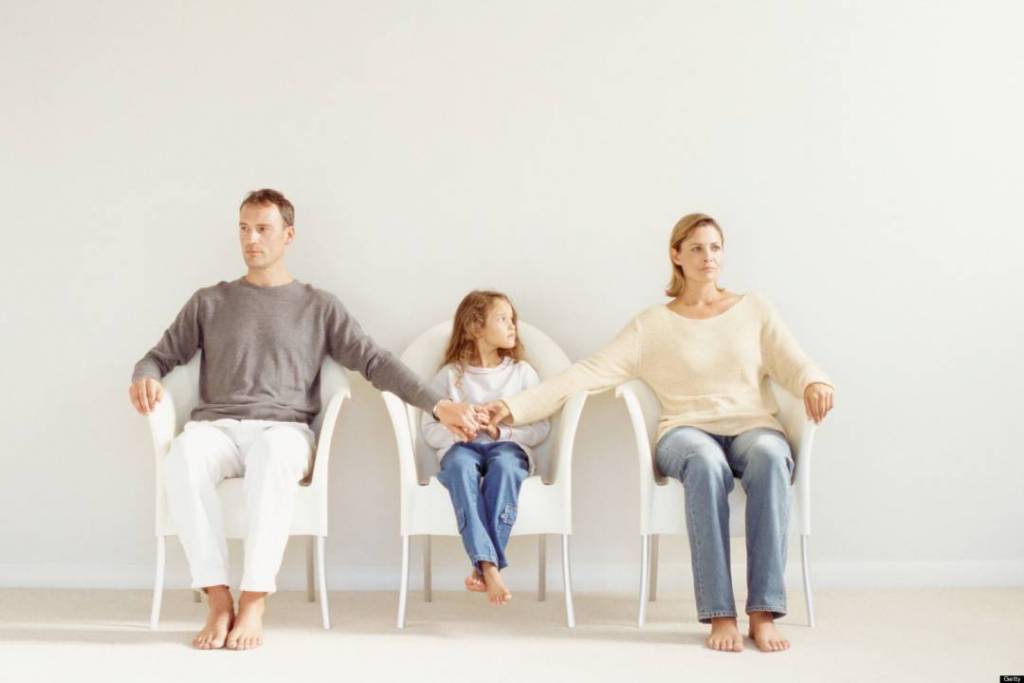 9. Parents should encourage their children to go out, have fun and play

Some parents will only encourage their children to exercise and stop at that. Children will dislike exercising and they may bring this hate until they grow older. Other physical activities are always helpful so that people can learn to love the outdoors and realize that there are other physical things to do aside from exercise.

At the same time, daughters can be taught that being active in life is what make a lot of people beautiful and it is not about fussing too much about their bodies and appearance.

Also read: 10 things you should and shouldnt do as parents

10. They let the professionals talk about the proper nutrition and diet that their children should have

There are a lot of children who will eventually become concerned about their weight. At times, even when parents try to encourage their children, they are ignored because their children believe what they are told by their classmates and other peers.

By allowing doctors and nutritionists talk to your children about proper diet and nutrition, they may realize that what you are doing for them is all worth it. If your child would need to lose weight, it should come from a professional so your child will not hear it from your own lips.

If ever children have trouble following the given nutrition plan by the doctors, then the plan can be discussed further to make it easier to understand for children.