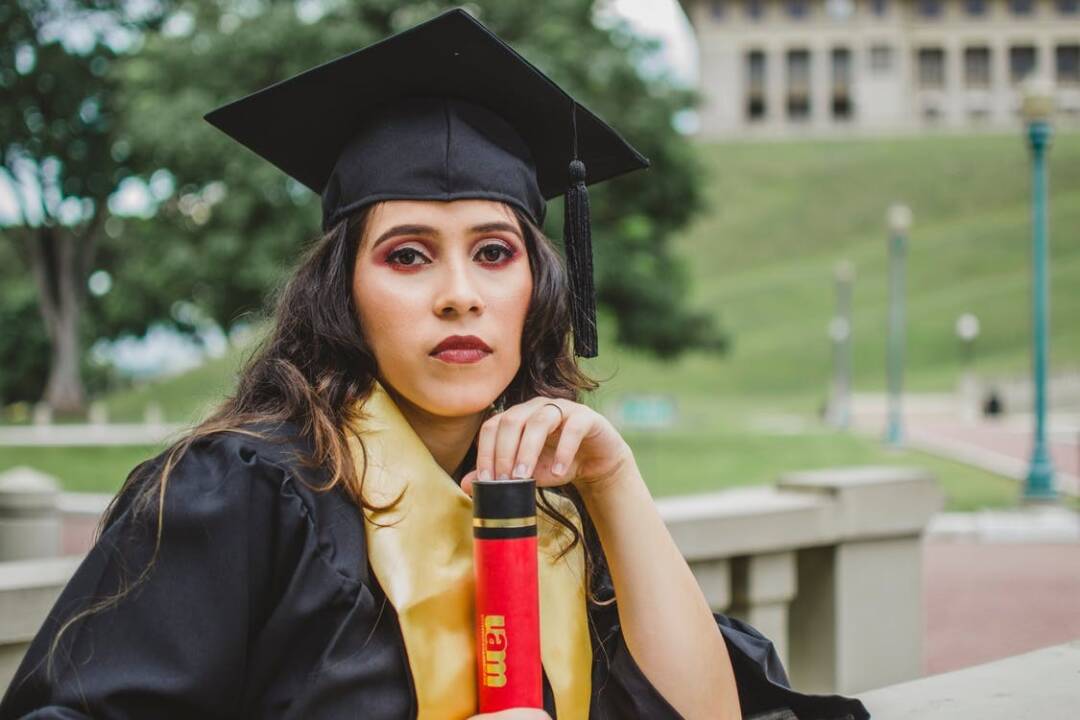 Being a degree-holder parent often gets your kids some added advantages, and a financially stable lifestyle is only one of them. However, this “blessing” often comes with a stress package that may be hard to notice.

It may be hard for parents to accept that their degrees may be what sows the seeds for child stress symptoms in the early years. Obviously, anybody who works day and night to fulfill their child’s every demand would find this outrageous. Despite being a bitter pill to swallow, it is something that must be addressed.

It is not to blame or infer that parents should not study further in their days or not follow their dreams in fear of adversely affecting their kids. Instead, it helps parents make timely amends and understand the effects of stress on child development. The consequences of a fancy degree may be inevitable, but the steps to minimize them is totally on the parents’ shoulders.

How a Parent’s Fancy Degree Leads to Stressed out Kids?

“Your father is an attorney. You’ll be following in his footsteps, right?”

“You know your mother was an outstanding student in her days. Always on the top. I can bet she passed it on to the next generation.”

Well, these statements don’t sound so threatening, but the burden that the children bear often goes unseen. It’s not like someone comes up to you and tells you to achieve these goals; they’re silent, which is scarier.

The study was carried out in which a stress hormone accumulation in students was correlated with the family’s educational background. Cortisol, a stress hormone, is known to accumulate in hair when higher than normal levels over an extended period.

Along with filling out questionnaires about stress and family history, each candidate also had to submit a hair sample. This would allow the researchers to study the trend of hormone secretion recently. The results clearly showed that students with either parent with a degree showed higher levels of cortisol.

Dr. Alex Bertrams and Dr. Nina Ninkley, who conducted this study, concluded that it was due to the unsaid expectation of maintaining social status. The child stress symptoms originate from the fear of failing their parents and not keeping the “ball rolling.” It is only natural for educated parents to feel disappointed when their children do not reach the set bar. Another way to put this: they have an academic status at stake.

In contrast, less educated parents seemingly have nothing to lose. On the bright side, their child may gain an academic status for them. Many other studies backed up this data. However, as we all know, stressed-out kids don’t really perform that well. Maybe, the expectations do have an opposite effect than intended. 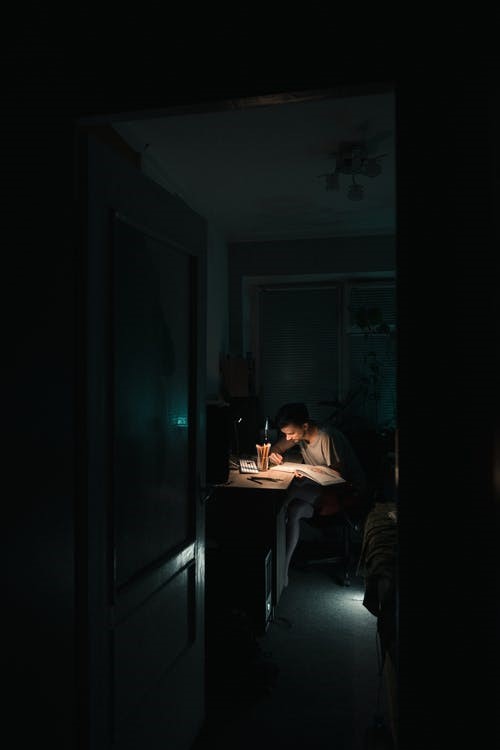 Not everywhere, but in a majority of households, especially Asian families, there are only two career options – doctor or engineer. If the parents are fancy degree-holders, then all the more so. Children of lawyers, doctors, and engineers are often expected to carry on the “family legacy.” Since childhood, parents and elders and relatives gradually mold the child’s mind to accept their career options.

Ever asked a child what they want to be when they grow up? You’ll get the most creative and unique answers. But the same child, when grown-up, would answer with his mind, not his heart.

Parents with fancy degrees consciously or unconsciously curb their child’s creativity to pave a path with only one destination. The destination that will keep their academic status alive.

The child stress symptoms manifest greatly when the child has to kill their “useless” passion for music and art only to conform to their parents’ will out of respect and love or fear of being looked down upon. There are only a handful of parents that foster creativity in their children with arts.

We can agree that degree-holder parents have spoilt children but to some extent. We cannot generalize and create stereotypes about this. Many a time, children are viewed not as individuals but as their parents’ children.

“Oh, you’re that CEO’s son. You probably paid your way through college.”

“Your mom probably used her sources to get you that scholarship.”

Such children are inevitably perceived to have had a perfect lifestyle and have not faced any hardships. This may lead to bullying or damaged self-esteem and low self-efficacy. The effects of stress on child development go a long way from here.

Such stressed-out kids either start hating their privilege and rebel or try to do justice to the given tag thoroughly. Why is it so often that movies and books portray that the rich kids are the bully. It’s not always the case; it’s just that it fits the situation.

Read Here’s how harassment takes a different toll on both genders.

How to Relieve Child Stress Symptoms?

Communication. I cannot stress enough on how much parents need to bridge the communication gap with their children. Parents are often away putting their fancy degrees to use. This often cements the effects of stress on child development. Children are left with no option but to trust their wavering instincts.

Parents will never hold back from spoiling their children, but snowplow and helicopter parenting is not the way to go about it. Even if you have enough to provide your children with all the privileges, you need to know when to hold back. Either start by allotting fixed pocket money or set curfews.

Never back up your child when he’s wrong. Even if that’s in front of a third party, for example, a school fight, they started. Be there to defend your child, but do not cripple his sense of morals and ethics.

Last but most importantly, never let that degree of yours weigh down upon your stressed-out kids. Assure them time and again that anybody else’s opinion should not influence their choice of careers. They should know that their parents, at least, would never abandon them and help them make sensible decisions.