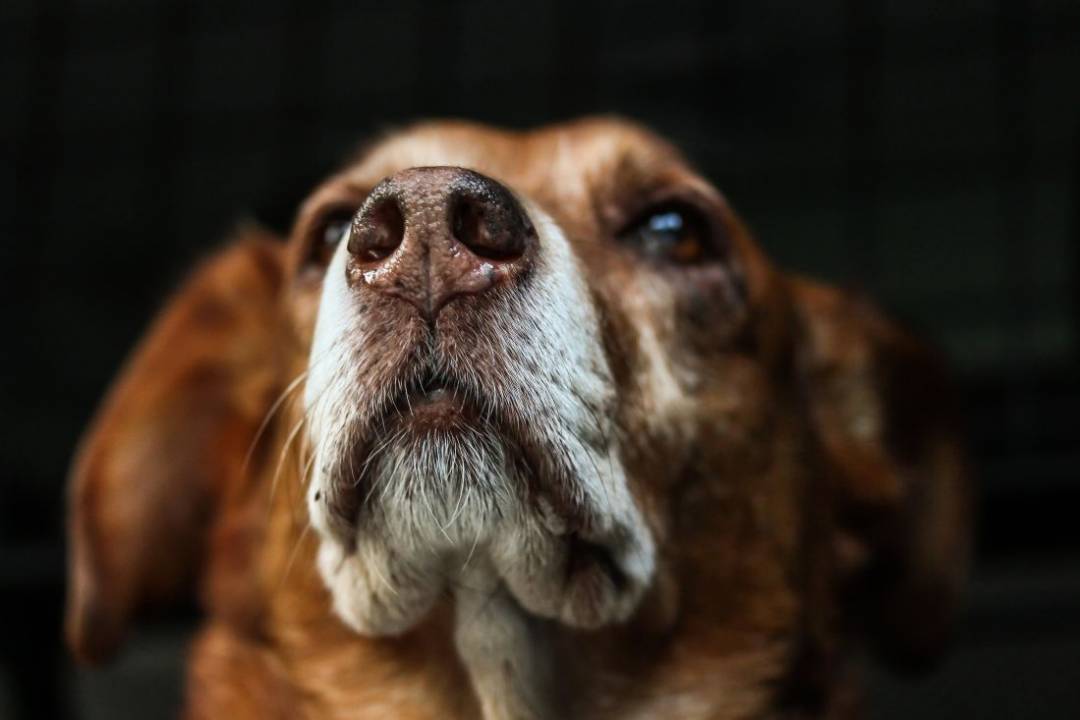 It’s no secret that some dog owners treat their dogs like children, so it should also be no surprise that some people even admit to preferring their canine family members over some of their human ones. Now, there’s a study that proves that people are actually more empathetic towards dogs than they are to humans and another that indicates why.

This study looked at the responses of over 250 students when presented with four fake news stories. Each story presented the same report about an attack “with a baseball bat by an unknown assailant” that left the victim with “multiple lacerations” and “one broken leg.” The difference in the four stories was the victim: a puppy, a 6-year-old dog, a one-year-old baby, or a 30-year-old man.

As they had expected, there was significantly greater empathy shown by both male and female participants when it came to the younger victims, the puppies and babies, compared to the adult victims. This is most likely because younger people and animals are seen as much more vulnerable and innocent and therefore not deserving of being victimized.

It is likely that people show more empathy towards the canine victim in part because dogs are considered as children to so many whereas an adult is seen as an equal, and could also be because animals, in general, are seen as less deserving of being victimized while participants may have theorized that the adult human could have been deserving of such treatment for some reason.

Although it had been previously theorized that animals made facial expressions only as an involuntary response to their emotions, but this study proved otherwise. It found that when the researcher was turned toward the dog, they raised their eyebrows and widened their eyes in response to the attention, with the presence of food making no difference in their responses.

It is believed that dogs, therefore, use these facial expressions as a way to communicate with the humans. These changes in expression are more than just a way for them to express how they are feeling but are actually a way for them to reach out to humans. This likely is a trait that evolved in dogs over time as they were domesticated.

Undoubtedly, this ability of dogs to reach out and communicate with humans has also helped to improve the relationship that dogs have with humans, leading to people accepting dogs into their families as dogs have accepted humans into theirs. This, in turn, led to the increased empathy that people have towards dogs that supersedes their empathy towards other humans.