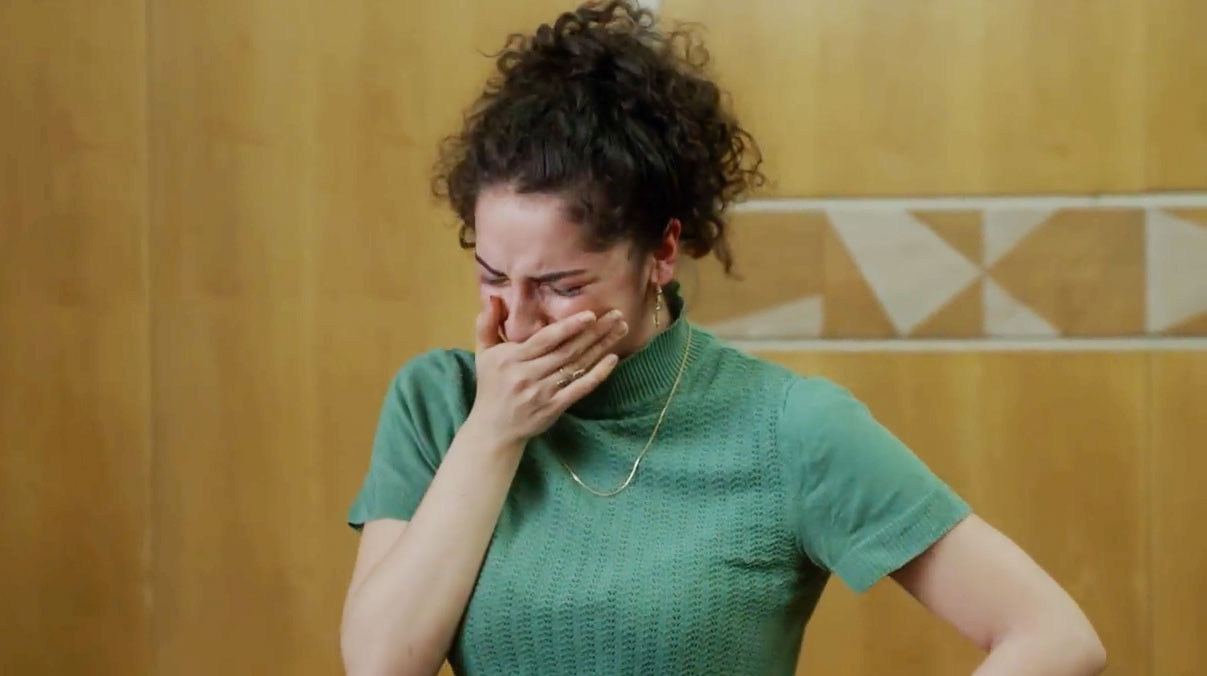 One of the participants who teared up after learning the reality about her existence said, “There would be no such thing as extremism in the world if people knew their heritage.”

This happened during an unbelievably viral ad campaign by a Danish site – Momondo – and received millions of global views shocking people!

The campaign was co-designed with DNA Testing service AncestryDNA and ad agency &Co, the campaign worked with 67 completely different people who never knew each other.

“The idea at the heart of our campaign is that there are more things uniting us than dividing us,” Momondo rep Lasse Skole Hansen tells AdFreak. “Our hope is that by showing the diversity in each one of us, we can break down some barriers between people.”

As an example a young man Jay said, “I’m proud to be English. My family have served and we’ve defended this country,” adding “I’m not a fan of the Germans.”

On the flip side, a young woman named, Ellah, said, “I have this side of me that hates Turkish people,” quickly adding, “Not people! But the government!”

Aureile, the woman in tears stated, she would love to be Italian, “because they’re super fiery and crazy and loud.”

The creative director Robert Cerkez said, “The film shoot was a very emotional experience for everybody involved—not just the participants but also the crew, the client and the agency” adding, “We were overwhelmed by how deeply affected a lot of the participants got and how brave they were as they shared their personal stories.”

“We hope viewers will stop to think for just a second and reflect on the weird and wonderful fact that despite all our differences, we also have something in common,” Cerkez says. “[Such thoughts are] nice, somewhat comforting and maybe even really important to be reminded of. We really hope that the film will evoke the viewer’s curiosity. Think about how rare it is that we are given the chance to learn something new about ourselves.”