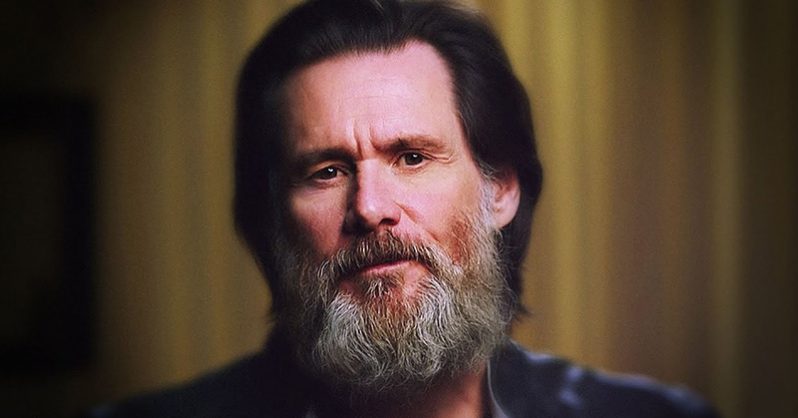 Have you ever suffered from depression? If so, then you can probably relate when someone says, ‘nothing feels the same anymore’. Depression has a way of taking every aspect of your life and twisting it, so things that used to bring pleasure and happiness, no longer do.

It causes changes that affect us not only mentally but also physically. It can alter many aspects of our lives, such as the way we interact with others, speak, sleeping and eating patterns, it can even affect the way we move.

This “Language of Depression” is common in those who suffer from the symptoms and scientists have tried to pinpoint the connection between the two in the past. Now, technology has helped us determine a class of words that can give an accurate prediction on whether someone suffers from depression or not

The study was published in Clinical Psychological Science and can show the distinct relationship between depression and language. To do this type of linguistic analysis in the past, researchers had to read through thousands of pages and take notes on the findings.

Advances in technology have made it much simpler because it allows researchers to process huge amounts of data in minutes with computerized test analysis methods. These programs are more accurate than humans and can spot linguistic features that people may miss. It is also able to calculate classes of words, lexical diversity, grammatical patterns, average sentence length, most often used words and many other finer details.

Over the years there have been many different studies that consistently prove distinct differences in the language patterns of those that suffer from depression, compared to those who do not. When people read Kurt Cobain’s song lyrics and Sylvia Plath’s poetry they feel the impact of their words because the language is gripping and relatable. When you look at the studies of suicidal poets and musicians and compare them to the personal essays and diaries of other depressed people it shows many similarities.

We all have our own unique voice; this is evident in the way we speak and write. When we look at language there are two precise components; the style and content. Both give valuable insight that connects depression with language.

When we look at the style of language we are observing how we express ourselves, compared to the actual content we are sharing. Those who suffer from depression tend to use absolutist words which include words such as “everyone”, “never”, “constantly”, and “always”. Those who use these words often are more likely to suffer from depression because they tend to have a black and white view of the world with no grey areas to keep them grounded.

Absolutist words are used 50% more often in anxiety and depression forums and up to 80% more often in suicidal forums. This shows a clear connection in the style used by people suffering mental health issues.

When you study the content of language you are looking at the meaning or subject matter of what is being expressed. People who have issues with depression often use words that convey negative emotions. More specifically, they tend to use adverbs and adjectives that are negative, such as “sad”, “lonely” and “miserable”.

There is another link when you look at the usage of pronouns. People with depression tend to speak in the first person, using words like “I”, “myself”, and “me” and very seldom use third person pronouns such as “they”, “he” or “she”. This suggests there is lost a connection with others. Many people who hurt from within tend to place more focus on themselves than anyone else.

When researchers looked at recovery forums they found people who had overcome their things about depression were able to write positively about their experience. They even shared encouraging words in their posts that could help others. Amazingly, in these forums, positive word usage increased by 70%.

Absolutist words were still prevalent, but they were used less frequently than in the depression forums. Those who have suffered from depression in the past are likely to have recurring symptoms in the future. Researchers speculate that absolutist thoughts and pronoun usage may play a part in causing episodes of depression. Computerized studies are now being done that can identify more specific subcategories of mental health issues such as social anxiety and self-esteem issues.

The World Health Organization has estimated that more than 300 million people now live with depression. If you have depression, please seek help. It may take some time to find what works best for you, but advancements in medicine and treatments have come a long way.

There are newer antidepressants that don’t cause the negative side effects such as low sex drive and weight gain. Also, there is genetic testing that can be done by a simple swab, that can show what type of medicines will work best for your condition based on the way you metabolize.

Everyone has had things happen that causes bouts of sadness in their lives. However, true symptoms of depression are determined by how you feel, and they tend to last for lengthy amounts of time.

Although, some people do use the language that is associated with depression without suffering from it. So, don’t worry yourself and automatically assume someone you care about has depression just because of the words they use.

However, if you know someone who has depression it might help to pay attention to their words. Have you ever noticed the language connection in yourself or someone you’re close to?