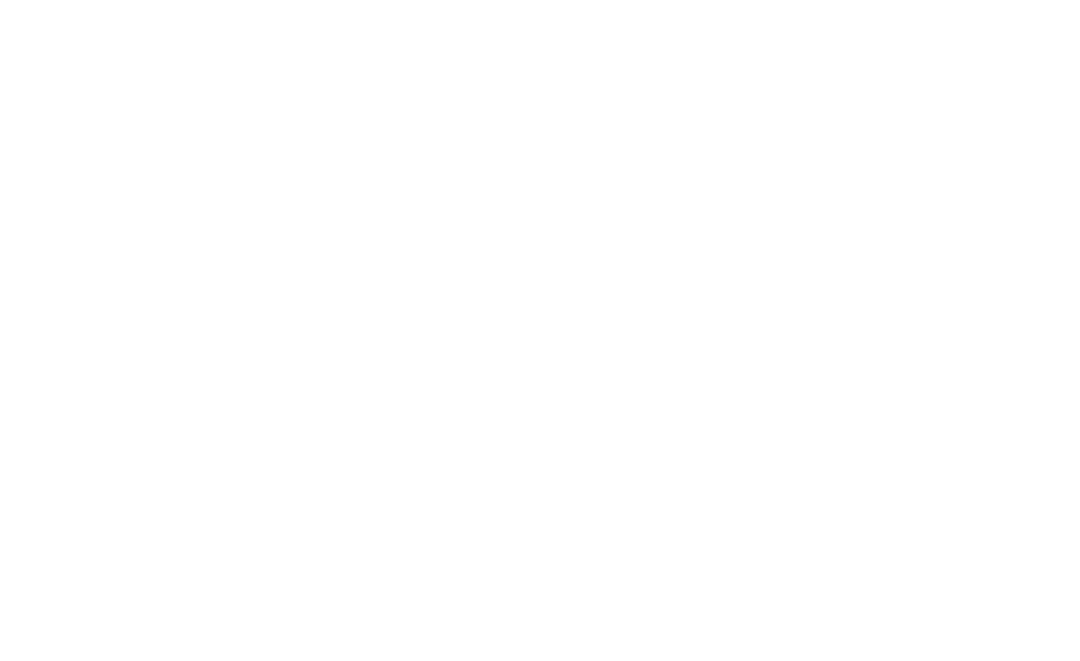 Amanda’s parents were highly affectionate and loving towards her. She was allowed to sleep late and wake up whenever she wanted.

She could visit friends and attend parties even when she had to study for exams. She had her way almost all the time.

Amanda could be your friend, your neighbor, classmate or close relative. While you secretly envy the freedom she has, you might also wonder if there’s any form of parenting involved in her upbringing.

If you however read on, you’ll be quick to find out that there is indeed a parenting style involved and it’s called Permissive Parenting.

What is Permissive Parenting?

Also known as “Indulgent Parenting”, “Laissez-faire parenting” or “Lenient Parenting”, this parenting style was first identified by Diana Baumrind as a system in which parents show much affection, responsiveness, and support to their children, but little control.

Permissive parents have low expectations on discipline and self-regulation from their children and these can be better understood in the following scenarios:

Your son has had two cups of chocolate ice cream during the day. Yet, upon visiting the grocery store later in the evening, he asks for an additional one.

You don’t want to upset him so you go ahead and say “Fine, you should get one for doing your homework on time”

You let your son drive your car to school every day and you humbly request him to take the car to the car wash later in the evening.

He tells you he’s too tired from school work and you say “Fine, you should just get some rest. I’ll do it myself later in the evening”

Your teenage daughter has exams coming up in a few days. And while she’s supposed to be studying, you do not object to her going to parties and staying up to watch movies”

You have been saving up to buy a new MacBook for yourself. But your daughter requests for the latest IPhone and chooses not to understand that you had been longing to replace your old computer.

So you prioritize her want over your need and buy her whatever she wants.

You want your daughter to apply to go to college and get a degree. But she seems not to be interested and wants to pursue her passion to become a rap artist. So, you say “Fine. If that’s what you want.”

So are you likely to be this kind of parent? Keep reading to find out

10 Different Parenting Styles from Around the World

According to Parenting Science, some studies have linked the permissive parenting style with optimal child outcomes. But the results depend on how researchers define “permissive.”

Studies have suggested that kids thrive when parents are less bossy and punitive, and more focused on shaping good behavior through reasoning and positive emotions.

Being supportive of autonomy is great, but when parents ignore anti-social behaviors, it can be very destructive.

Permissive parenting has been portrayed as a good style of parenting as research has shown that affectionate, responsive parents foster secure attachment relationships, promote healthy psychological and mental development and protect children from toxic stress.

Authoritative parenting is very similar to Permissive parenting. These two types of parents are warm, loving and highly responsive.

But unlike permissive parents, Authoritative parents are relatively demanding, set rules and boundaries and enforce them.

It’s true that permissive parenting sometimes gets a bad reputation, but there are parts of this style including situations in which it can be quite effective.

According to some parenting experts, one very vivid effect of permissive parenting on kids is the result of the study carried out in 1991 amongst families in the United States.

Susie Lamborn and colleagues surveyed over 4000 American families and found that adolescents with permissive parents achieved less at school, and were more likely to engage in self-destructive activities, like drug or alcohol use.

However, some researchers have reported that the children of permissive parents thrive.

In a 2009 study conducted on teenagers in Spain, Fernando Garcia and Enrique Gracia interviewed and assessed more than 1400 kids concerning their parents.

Many teens reported that their parents showed them high levels of warmth, responsiveness and emotional support.

This was though not conclusive as they still had to make out whether or not these parents were permissive or authoritative.

To be clear on this, Garcia and Gracia asked the teenagers further questions on “Parental strictness”

The teenagers were asked to respond by rating their agreement to the following statements on a scale of 1 – 4; (1= “almost never true”, 4 = “almost always true”):

It was concluded that kids who agreed had Authoritative parents while kids who disagreed had permissive parents.

Thereafter, the researchers established a connection between parenting style and child outcome. How did the kid behave? Were they Confident? How did they view the world? Did they perform well at school? Were they using drugs?

They found out that in all these areas, the outcome of permissive parenting was almost the same as that of authoritative parenting, and in some cases, even better.

Despite the obvious differences in the findings of these two studies, Parenting experts have been able to highlight the pros and cons of permissive parenting as follows

The Pros and Cons of Permissive Parenting

In the end, it is important to state that there’s no single successful approach to parenting. The hundred-percent permissive parent does not exist.

Some parents are a mixture of authoritative and permissive and what works for one family may not work for the other. So “balance” is simply the key to producing well – rounded kids.

Stanford Dean Reveals That Overparenting Ruin Their Child’s Life; It Has Got to Stop