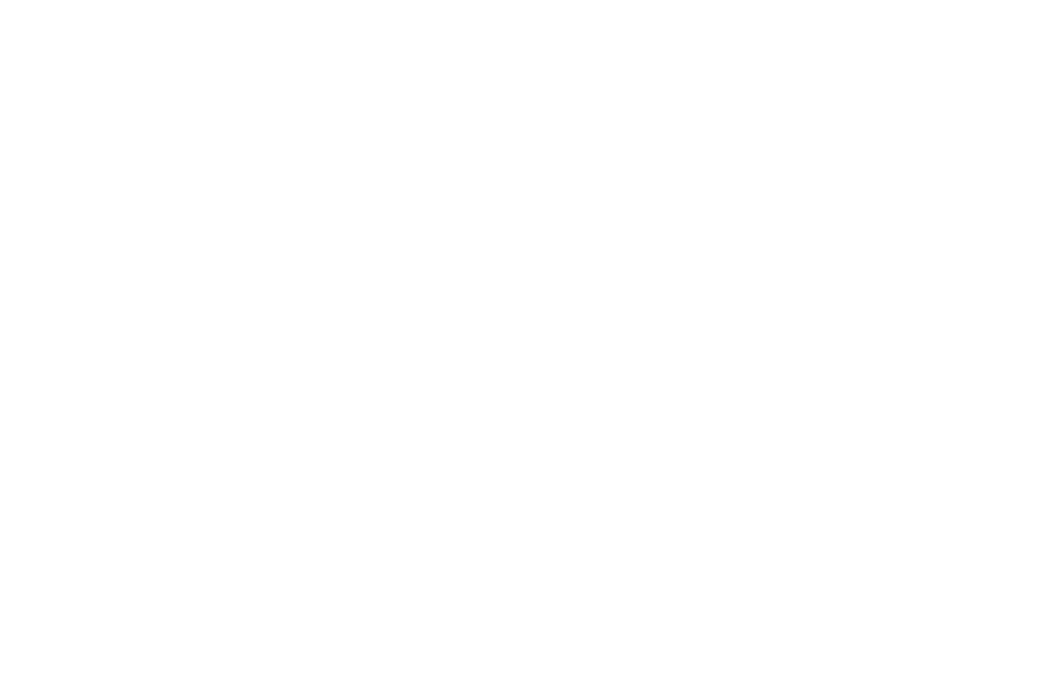 Progeria is a premature aging disease which is also known as Hutchinson-Gilford progeria syndrome (HGPS). It is a rare genetic condition that causes a child’s body to age faster than it’s supposed to.

Most children with progeria unfortunately can not live past the age of 13. This disease is independent of sexes or ethnicities as it can affect all genders and races equally.

About 1 in every 4 million children born worldwide are likely to be affected by Progeria.

How does it happen?

According to researchers, progeria is caused by a single gene mutatio. Lamin A is a gene, commonly referred as LMNA, which makes the proteins necessary for holding the center of a cell together, that is a nucleus .

When this gene has a mutation or a defect progerin is produced that makes cells unstable. Progerin is an abnormal and mutated form of the lamin A protein. This apparently is the cause that leads to progeria’s aging process.

Unlike many other genetic mutations, progeria is rarely passed down in genes and families. The gene mutation has a rare, one in four million chance occurrence in the majority of cases.

Like mentioned earlier, Progeria is not inherited, or passed down in families.

Most children with progeria look healthy when they’re born, however, eventually they start to show signs of the disease during their first year after birth.

Babies affected by progeria do not grow or gain weight normally. They develop physical traits that include:

As children with progeria get older, they get diagnosed with diseases you’d normally expect to see in people aged about 50 or older, for instance bone loss, hardening of the arteries, or heart diseases.

Cause of death of such children is usually heart attack or stroke. Affected children usually develop severe hardening of the arteries also called atherosclerosis.

This is a condition in which the walls of the arteries (blood vessels carry oxygen and nutrients from the heart to the rest of the body) stiffen and become thick, often restricting blood flow. Fatal complications related to atherosclerosis include:

Despite all of that, Progeria doesn’t affect a child’s intelligence or brain development. A kid with the following condition isn’t any more likely to get infections than other kids either.

Since the symptoms of Progeria are quite easily noticeable, it’s likely that a child’s pediatrician will spot them during a routine checkup.

If you, God forbid, see changes in your child that have a similarity with symptoms of progeria, quickly set an appointment with your pediatrician or family doctor.

The doctor will do a physical exam, test your child’s hearing and vision, measure his or her pulse and blood pressure, and compare your child’s height and weight to other kids from the same age group.

Later on, if your pediatrician becomes concerned, you will have to visit a specialist in medical genetics, who can confirm that whether the diagnosis are correct or not with a blood test.

At this time, there is no cure for progeria however researchers are working on finding one. According to them, a kind of a cancer drug, Farnesy Transferase Inhibitors, FTI may be able to fix the damaged cells.

Treatments don’t cure the disease, but they do usually help to either ease or delay some of the disease’s symptoms.

To help prevent heart attacks and stroke a low dose of aspirin can be useful. Growth of hormones can assist in building height and weight.

Occupational and physical therapy can help your child to keep moving if they have stiff joints or hip problems.

Surgery; to slow the progression of heart disease some children may have coronary bypass surgery or angioplasty as well.

At home; children with progeria are more likely to get dehydrated than normal kids, so they need to drink plenty of water, especially when they’re sick or the temperature is hot.

Small meals can help them to eat enough more often. In order to encourage your child to play and stay active, use cushioned shoes or inserts to ease discomfort.

the Werner syndrome or Wiedemann-Rautenstrauch syndrome are both natural conditions, that are similar to progeria, however they do tend to be inherited.

Both of these rare syndromes are also responsible to cause rapid aging and a decreased and shortened life span.

Cambridge Scientist on Verge of Curing Multiple Sclerosis: A Disease 2.3 Million People Have With No Cure, Yet