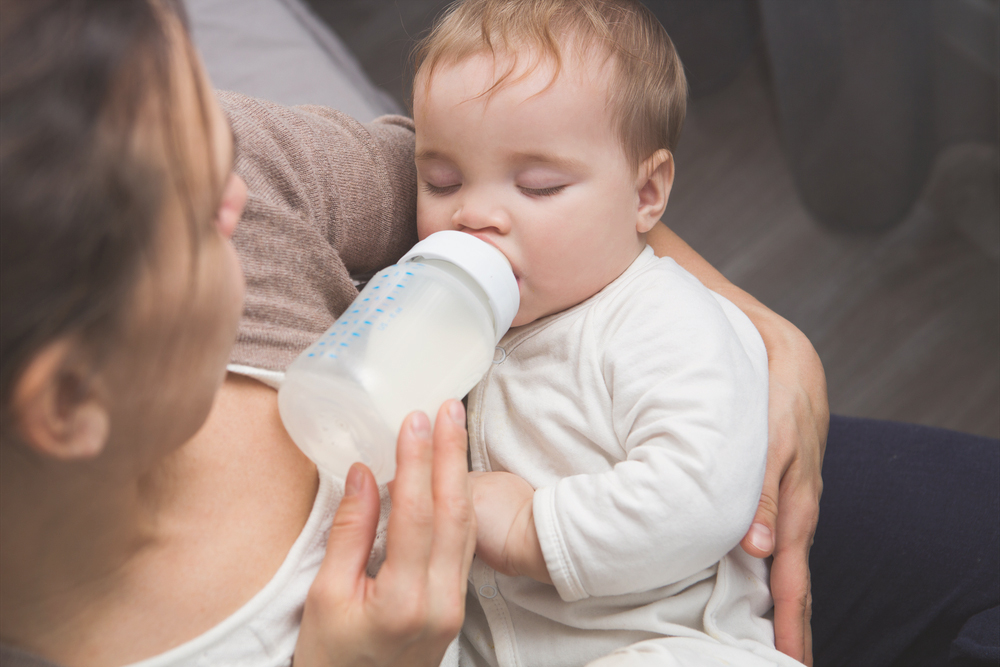 Now mothers have more information to think about and evaluate because the debate over breastfeeding or formula feeding just got more complicated. Now you can throw in the advantages and disadvantages of pumping into the mix.

Although there are numerous studies on the benefits of breastfeeding, there seems to be some conflicting data about the benefits of pumped breast milk opposed to direct nursing. For many working mothers, this news is a bit surprising.

A recent study published in The American Journal of Pediatrics and done by the Canadian Healthy Infant Longitudinal Development (CHILD) presents findings that feeding babies pumped breast milk might not be as beneficial as nursing.

12% of these children were diagnosed with asthma at three years old. Based on these results, the only mode of feeding that seemed to prevent asthma was direct breastfeeding. All other methods of feeding, including pumped breast milk, seemed to have little/if any effect on preventing asthma.

The study concluded that in regards to asthma prevention, direct breastfeeding should be encouraged over all other modes of feeding.

This does not mean that you should throw the pump away. Although pumped milk may not prevent asthma, according to WebMD, breast milk, in general, has the perfect nutrition for a growing baby. It also possesses potent antibodies that protect babies from viruses, and it is more easily digestible than formula.

The previous study is also narrow because it only examines the effects of one disorder and only takes into account feedings based on the first three months of life.

But direct nursing does have added benefits, such as more physical bonding, and lowering the risk of, not only asthma, but diabetes, obesity, and sudden infant death syndrome.

Here lies the predicament: due to short maternity leaves and tough economic times, many women feel like they have no choice but to pump or feed their babies formula. According to the LA Times, 60% of women in the U.S. work. Direct breastfeeding is not an option for the majority of these working women,  and so they do what they can with the choices they have.

Until workplaces offer more extended paid maternity leaves and job safety, most women will continue to head for the formula aisle or bust out that awkward pump.