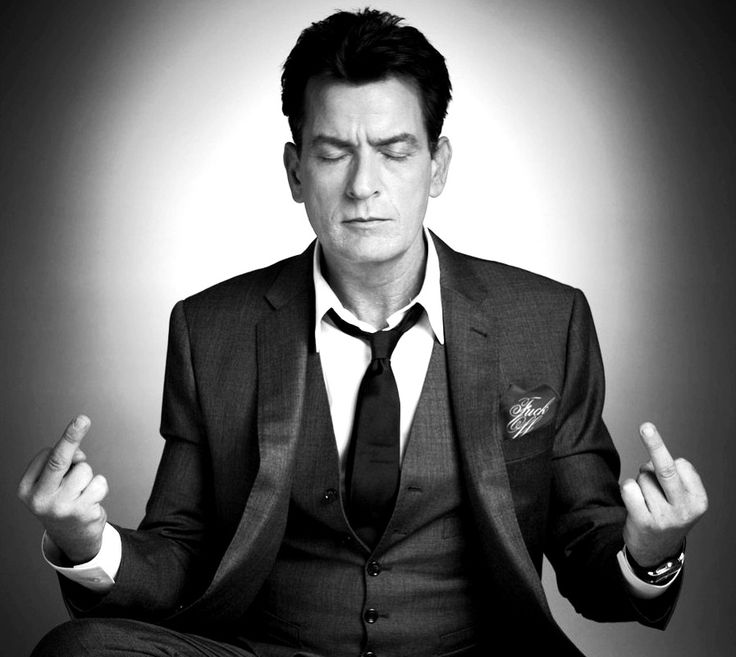 When suppressed anger bubbles up from inside and teeters you on the brink of your sanity, you may just need yoga. But not just regular yoga—all of the Oms, ahhs and relaxing music in the world could not soothe the fire that burns inside of you. You need Rage Yoga, where your mantra is ‘fuck you,’ and tinkling chimes are relinquished for the angry voice of Bif Naked.

Founder and yoga enthusiast Lindsay Istace created Rage Yoga after going through a painful breakup. Hurt and angry, Istace told people that a lot of swearing and shouting just spilled out on the mat, at her home practice. After joking about it in a Facebook post, one of her followers suggested she should offer it as a class. After a one-off workshop turned out to be a success, Rage Yoga became a regular part of Istace’s life.

“The main benefit that is more unique to Rage Yoga is that we create a safe space to deal with negative emotions in a positive way,” Istace said to PEOPLE. “I’ve never been able to will away negative feelings. Rage Yoga is a great way to harness and use them in a constructive way that makes you a stronger and happier person.”

The classes are held twice a week at a pub in Calgary, Alberta. On average, five to 15 people attend each session. Attendees pay $12 to drop in for a class and can pay another $2 to rent a mat. The price even includes a free beer ticket.

The class begins with a warm-up.

According to Huffington Post, the music varies each session, but sometimes they use the Jurassic Park soundtrack. One constant staple is Bif Naked’s “I Love Myself Today.” After the warm-up, the class begins, and attendees launch into a practice based on Vinyasa yoga. If the poses become too much, yogis can take a break to grab a beer or sip wine.

“One of my favorite parts is when we get everyone to inhale up nice and tall, and then flop forward while screaming whatever they want,” Istace shared to PEOPLE. “It’s super therapeutic, allowing people to let out whatever might be bothering them and generally laughing about it afterward.”

Currently, the classes are only available in Calgary, but soon, Istace will offer classes online. She’s currently in the process of raising funds through Kickstarter to film the classes and then offer them as downloads.

Once the class draws to a close, instead of ending with “Namaste,” the class expels a communal “fuck yeah.”