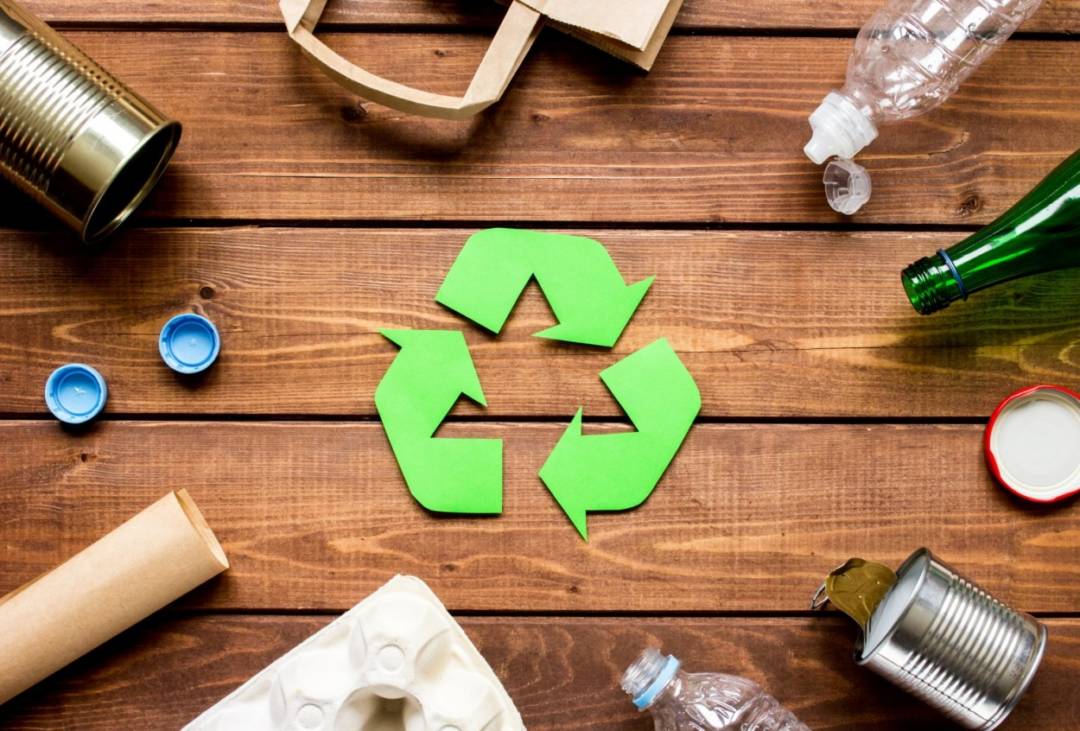 Since the Earth is getting weaker day by day, it is our responsibility to make it better, if we want our grandchildren to live in clean air. Many factors are responsible for damaging the environment of the Earth, most before which is plastic, pollution, and global warming.

Most scientists emphasize the fact that this world wouldn’t survive if we don’t make efforts to reduce these factors.

For which one of the essential aspects when it comes to reducing pollution or making the world green is recycling. Another is the conservation of natural habitats and extinct species, which can bring a change in our environment.

In this article, we are going to discuss several vital details of recycling and conservation with their pros & cons.

Recycling is the conversion of waste products into the material which can be reused. Rather than dumping it into a waste pile and rotting it for the later years, it can be extracted and redesigned for later use.

Also, you can start it from your own home and begin this process as it is very effortless.

Some people think of it as useful, while others believe that these kinds of thoughts are of someone with no brains. But if we think of it on a higher level, saving the Earth, then it won’t harm taking a couple of minutes out to choose which garbage to throw and which to recycle.

The targets of protection include saving the habitat, stopping the extinction of species, preventing deforestation, minimize fishing, and alleviate climate change. Many researchers have highlighted different goals for these matters.

A significant number of learned men are discovering ways to minimize the extinction of endangered species. As many animals, including white tigers, sea turtles, even gorillas are getting extinct, from hunting and from food shortage too.

The only way you can bring climatic change is if there would be more forests and less pollution.

There are many people in favor of both recycling and conservation, while some of them are totally against it. However, we prefer talking about it so we could create even a slight change in our society.

The following are some advantages and disadvantages of both recycling and conservation.

There is almost not a single doubt about the benefits of recycling and conservation. But, the primary question that arises is whether or not it is worth it.

It is said to be the best thing one can do to save the pollution covering our planet. It is friendly to our environment and plays a vital role in decreasing the consumption of energy globally.

There are many benefits to recycling, some of which are as follows:

The significant benefit of recycling and conservation is the eco-friendly energy. In this fast-moving world, without energy, it is almost impossible to move any further.

Depending upon the invention of the latest technologies, our need for energy consumption has been increasing day by day.

Recycling and conservation reduce the significant part of the consumption rate of energy. You reduce the need for obtaining raw material from different processes if refining and mining. As the content will be there, and you need to redesign it.

The primary source of pollution spreading throughout the world is industrial waste. You can reduce the high amount of industrial waste rapidly through recycling. For that, we have recycled everything from soda cans to plastic ring holders.

All you have to do is store it for recycling them to companies, where they will break them and transform them into a new one again. In this way, we have to throw a lesser amount of trash, and the Earth would be more clean and green for the coming years.

One of the benefits of conserving natural habitats is it will be friendly to our environment and will produce cleaner air. Every month, millions of trees have been cut down in the Amazon rain forest to make paper products.

The act of conservation and recycling can prevent the deforestation process. Our responsibility is to use fewer paper products as possible, resulting in cutting fewer trees, which will make our environment better.

Recycling plays a significant role in minimizing greenhouse gas emissions, resulting in reducing global warming. Our responsibility is to reduce the amount of waste to be burnt after disposal, causing the spreading of toxic gases. These poisonous gases will increase the global warming rate.

Like everything, recycling and conservation have its drawbacks. The exciting part is many people are aware of the advantages, but there is a considerable number of people who do not understand its disadvantages.

For those people, some disadvantages of recycling and advantages are as follows:

The process of recycling involves many hidden charges and hidden methods. The person who manages recycled products goes through it, which can increase its cost.

As your trash isn’t going to dump, so many processes will undergo to extract the products to be recycled. These goods are sent to different companies that need high-efficiency plants to recreate those products.

As a result, another factory would be established, which will oppose the whole idea of recycling.

Many recycled products are of low quality, as people prefer fresh products. Nobody wants to wear a second-hand shoe sole. The reliability of those products won’t be as much as the freshly made ones. Recycled products get weakened and turn fragile with every use.

Also, in the recycling sites, a large proportion of waste is mixed with water creating more extensive scale pollution, counteracting the whole purpose.

Recycling and conservation have their advantages and disadvantages. It reduces energy consumption, helps to fight global warming and to decrease pollution. However, it is of high cost and isn’t providing any long term benefit. The positive impact of Earth will remain a topic until the acceptance of the majority of the people living on Earth.