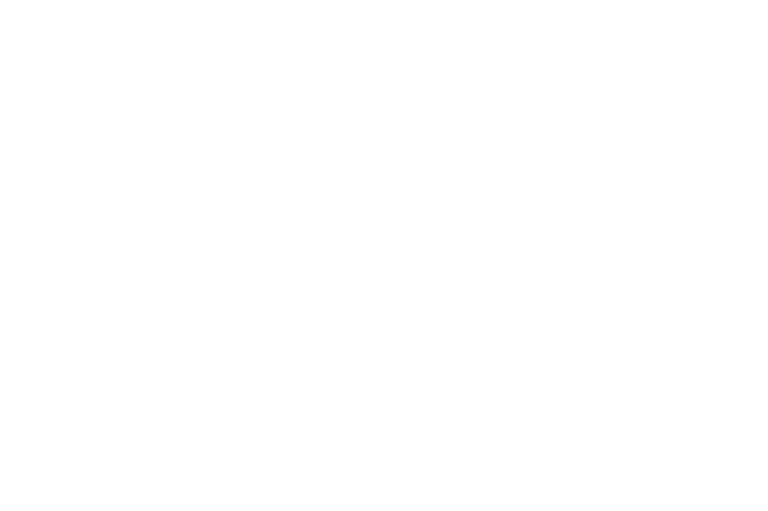 The first people you are in contact with, after coming to this world, are your parents. They carry you, they look after you. Their words, their actions leave an impact on you that lasts through your life. They teach you how to trust, what to expect from the world and you carry that out in the world.

Relationship repetition is defined as your mind unconsciously gets attracted to the same traits of your partner that were the part of your parent’s personality.

Do you find yourself dating the same type of person over and over again and getting the same undesirable outcomes?

Children who grow up in a dysfunctional family or an insecure family end up picking up terrible partners. You spent all your childhood striving for love of your parents and that made you think that you have to work hard for you to be loved. You have seen that love is hard and you have to constantly put all the efforts to make it work. Easy love doesn’t seem real to you. A child who has been abandoned during their childhood develops a belief that no one will accept them. During their adulthood, they don’t get attracted to the ones who accept them. Their ‘type’ are the ones who reject them or neglect them.

To feel safe and secure:

We carry the same patterns of our childhood relationship into our adulthood, we do it unconsciously (areas that are not connected to our awareness) because in insensate mind these patterns feel safe to us as they seem familiar to us. Some of you pick up on the trait of emotional unavailability even when you want someone emotionally reliable. This is the meaning of repetition that children who didn’t have loving parents will choose people who are not loving either, who doesn’t reciprocate the love.

People tend to fall in love with the people that resemble their parents (opposite sex mostly). And the reason they do it more often is the fact that the relationship, the situation feels familiar to them, it feels like they have lived this story once and they are ready to live it again.

To bring a desirable change:

A child who never received love, affection and comfort from his or her parents tries hard to please them. They will always remain in search of one thing or the other that could make their parents happy. The same child when enters into adulthood searches for a partner that has some deficits or same traits as their parents. They look around for an opportunity to change the outcomes by becoming “people pleaser”, by pleasing their partner.

The person still has the child part in them who wants to try their best to receive all the love, care and affection that they couldn’t during their childhood. They believe that somehow it’s their fault that they didn’t receive the love from parents and hence they want to make up for the deficiency of past relationships by trying hard, by being enough for their partner. But they fail to fix the limitations of another person. They do not even realize that it is not their job to fix someone. This failure ends up making them feel more inadequate and inferior and that’s how the cycle continues.

You hope to recreate a better ending. You feel you have control to change the outcomes this time. Christine says, “We repeat what we do not repair”.

To use early life coping skills:

A person who always looks for security in other people’s love will attract the partner who has traits of controlling and possessiveness. They will perceive these traits as loving initially and eventually it will lead to an unbalanced relationship. But for the person, it will serve as a source of dependency and security because during childhood they figured to cope with the difficult situations by clinging to the controlling and possessive parents.

To suffer in pain:

A child who has internalized the pain of childhood traumas and thinks bad of himself will look for the relationship that includes verbal/ physical abuse or any kind of pain. They feel guilty for all the chaos of childhood. They also think it was their fault and that they deserve punishment. They choose rude or unloving partners because they believe that they deserve to be treated that way and do not deserve to be happy with someone.

Is there any way to break the cycle of repetition and make new patterns?

You might think it is destined to happen that you fall again and again but the fact is that you play the role in creation. As Napoleon Bonaparte says, “You are the master of your destiny”. The best part is that you have power to change it. You can bring the desirable change by realizing your worth. When you will get an idea that you deserve more than staying in the past trauma, you will start healing.

The initial steps toward healing and breaking the old patterns are Awareness and Acceptance.

Become aware of your relationship patterns and ask yourself “What is your role in the relationship?”. Are you playing a victim’s role or are you a people pleaser? Take a deep breathe and accept whatever answer/thought comes to your mind. Take the acceptance to a further level by committing to yourself that you will work on your healing. Start by forgiving yourself. Forgive yourself and significant others for all the mistakes you and they made in the past, for all the pain they caused you.

Your present and future are Yours. Don’t let the mistakes of your past come into your way towards a peaceful future. Be kind to yourself and move forward with the willingness to learn and experience new situations. Allow yourself to feel safe even when the situation doesn’t seem familiar. Uncertainty doesn’t have to be scary, it can help you to gain confidence. You have to believe in your strengths and powers to create revolutionalized patterns. Allow your adult part to use the powers and make the best decision in your favor.