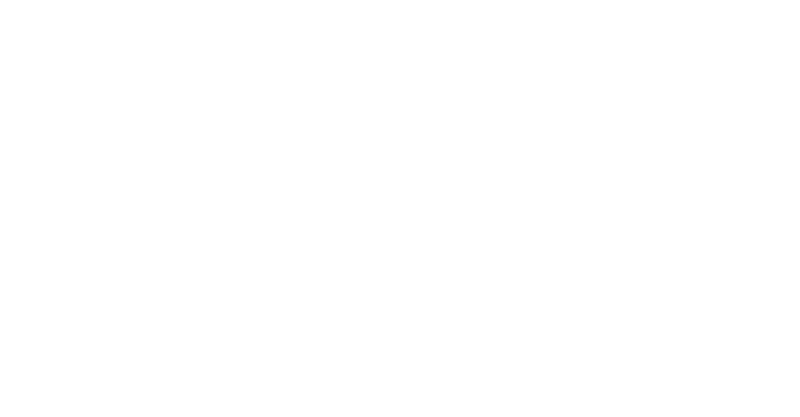 Could your mom’s nagging be the secret to your success?

You may not want to believe it, but their relentless complaining could have pushed you to become a higher achiever.

A new study from the UK has discovered that having a pushy mom actually makes daughters more successful as it pushed them to achieve more success in life than if they were left to their own devices.

The University of Essex carried out a study between 2004 and 2010 on 15,500 girls aged 13 to 14 and discovered that those with parents that were more actively supportive went on to achieve more.

The results found that they were less likely to become teenage mothers, which means their prospects at the end of education were vastly more promising than those who had got pregnant while still at school.

Having a nagging mom also made it more likely that they would continue with education to university level and were less likely to be unemployed.

The study found this difference was most obvious when it came to those of a lower academic level and those who didn’t have a large support network of friends or teachers to motivate them.

Ericka Rascon-Ramirez, a researcher on the project revealed:  “In many cases, we succeeded in doing what we believed was more convenient for us, even when this was against our parents’ will. But no matter how hard we tried to avoid our parents’ recommendations, it is likely that they ended up influencing, in a more subtle manner, choices that we had considered extremely personal.”

When it comes to daughters, the parent with the strongest influence is usually the one who gives them the most attention and in most cases, this is the mom.

The findings appear to prove that nagging works, so don’t stop as in the long run, it will probably help.

And if you’re a hands-off parent, you might want to start being a little more proactive with your daughter, she may well thank you later.