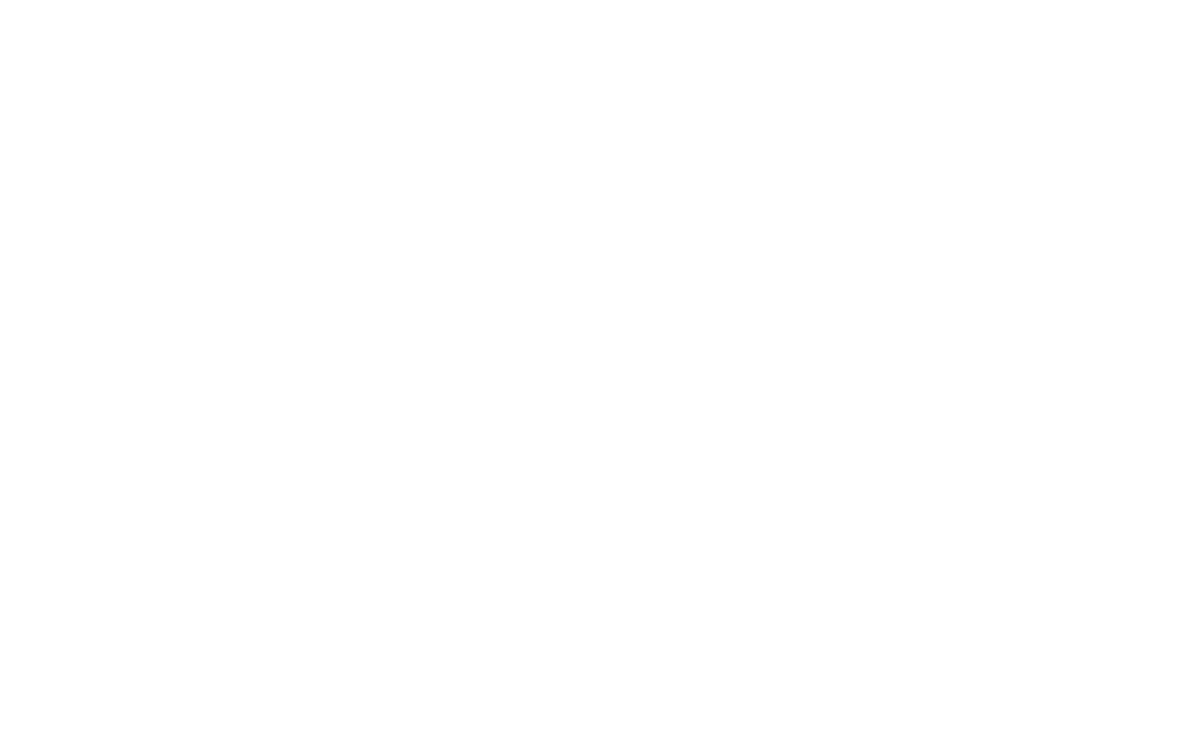 Zara founder Amancio Ortega overtook Bill Gates as the richest man in the world on Wednesday, after shares of his retail giant Inditex jumped 2.5% and boosted his fortune by $1.7 billion in a single day. But by Friday morning at 10 a.m., Inditex shares had dipped 2.8%, knocking Ortega’s net worth down to $77.8 billion. Gates was again the richest man on Earth, a title he has held for 17 of the last 22 years. Forty-five minutes later, Ortega was ahead. Then 10 minutes after that, Gates was back in the lead.

Man Worth $71.8 Billion Dollars Shares His Secret Success Tips That Can Flip Your Life Around!

Easy come, easy go. Such is life at the top of the Forbes billionaires list, where tycoons can gain or lose hundreds of millions of dollars, even billions, in a matter of minutes. The fortunes of both Gates and Amancio Ortega Gaona will continue to fluctuate up and down as shares of their companies rise and fall.

For Ortega, the only stock that really matters is Inditex, the parent company to Zara, Massimo Dutti, Pull&Bear and other brands. A former store clerk who opened his first Zara store in 1975, Ortega holds roughly $70 billion of his $77.8 billion fortune (as of 11 a.m. Friday) in Inditex shares.

Those shares pay Ortega massive dividends, nearly $900 million per year before taxes. He has used that cash to build an expansive real estate portfolio that includes landmarks in marquee cities like London, New York, Berlin and Madrid.

For Gates, no one stock can affect his fortune quite so dramatically. The Microsoft co-founder has been selling off shares of the software company for years and now holds an estimated $11 billion worth of Microsoft stock.