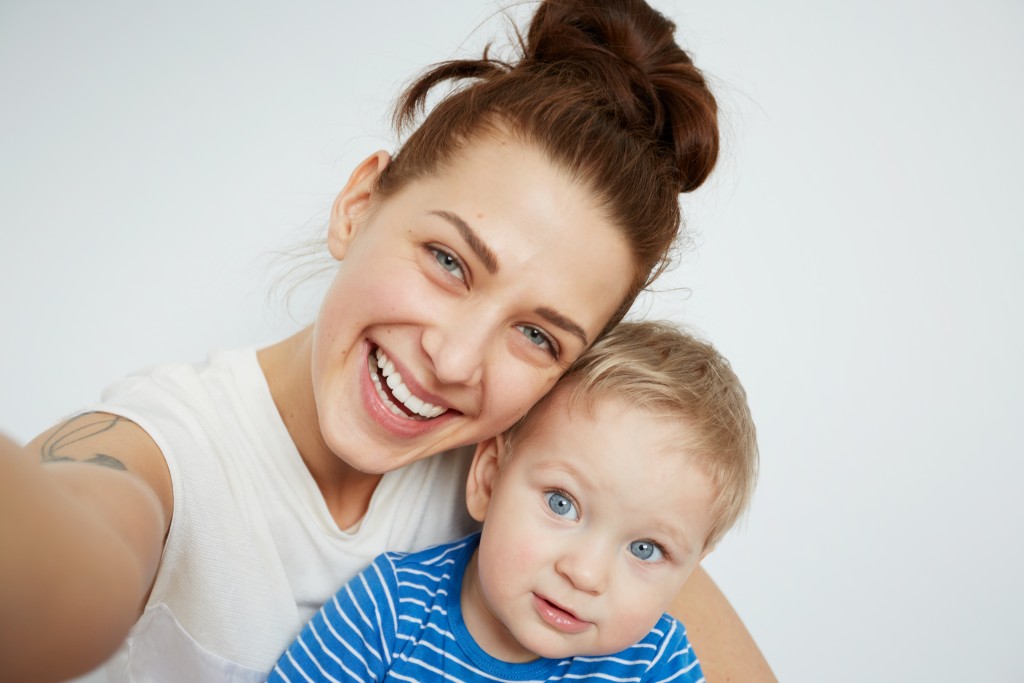 Parents always have high hopes and dreams for their children. They want them to stay out of trouble, be successful in school, be intelligent and grow up to be amazing people as adults. While there is no one formula for raising successful children, research indicates there are things that can be done to help children be successful adults.

And these things come down to the parents and the things they teach their children.

Here is a list of 13 things parents teach their children that result in success:

1. Chores Are A Priority

“If kids aren’t doing the dishes, it means someone else is doing that for them,” Julie Lythcott-Haims, former dean of freshmen at Stanford University and author of “How to Raise an Adult,” said during a TED Talks Live event.

Lythcott-Haims believes that children raised doing chores learn the ability to collaborate with others which are a skill necessary for the workforce. However, they not only learn collaboration, they discover that to be a part of life, but they also have to work.

“State University and Duke University researchers tracked more than 700 children from across the United States between kindergarten and age 25 and found a significant correlation between their social skills as kindergartners and their success as adults two decades later.”

Their research showed that children taught proper social skills were more successful as adults because they learned the skills needed to interact with their peers. These skills include items like helping others, understanding and reacting to their feelings and problem-solving skills.

Parents that have high expectations for their children are more likely to have successful children. In 2001, the University of California at Los Angeles Professor Neal Halfon and his colleagues discovered that the expectations parents hold for their kids have a significant effect on attainment.

Their findings indicated that children have a strong desire to live up to their parent’s expectations and do well.

According to a University of Illinois study review, children from high-conflict homes tend to fare worse than those of low-conflict households. In fact, Robert Hughes Jr., professor and head of the Department of Human and Community Development in the College of ACES at the University of Illinois has found in his research that children in single-parent homes with low conflict were more successful than a two-parent household with high friction.

As a parent, your education level can help to determine how much education your child will complete. Sandra Tang, a psychologist at the University of Michigan, led a 2014 study that found that mothers who finished high school or college were more likely to raise kids that did the same.

Parents that teach their children math at a young age will see more success in their children. A 2007 meta-analysis of 35,000 pre-schoolers across the US, Canada, and England found that developing math skills early can turn into a huge advantage.

Learning math at an early age can help to predict not only math achievement but also reading accomplishments.

A child that feels safe around their parents will not only do better in academic tests in childhood but will also see more success in relationships and academics later in life according to a 2014 study.

Children can sense when their parents are experiencing pressure, and it can hurt the child.

“Mothers’ stress, especially when mothers are stressed because of the juggling with work and trying to find time with kids, that may be affecting their kids poorly,” study co-author and Bowling Green State University sociologist Kei Nomaguchi told The Post.

9. Effort Is Greater Than Avoiding Failure

Success is thought about in two different ways, according to Carol Dweck a psychologist from Stanford University:

This mindset determines that it is better to try new things and be unsuccessful than to not try them at all. This mindset allows for growth in spite of failure.

How children determine success, determines how they adjust as adults.

Research out of Harvard Business School showed that there are significant benefits for children growing up with mothers who work outside the home. In fact, daughters of working mothers went to school longer, were more likely to have a job in a supervisory role, and earned more money — 23% more compared to their peers who were raised by stay-at-home mothers.

As unfortunate as it is, children living in poverty tend to be less successful than those not living in poverty. With their basic essential needs not being met, children are not able to dedicate the same energy to schooling as their counterparts thus resulting in lower test scores.

They are “authoritative” rather than “authoritarian” or “permissive.”

Children that feel they have no choice when it comes to their life will often lash out and make irrational decisions once no longer in their parents’ house. On the opposite end, a child that has too much freedom will make poor decisions. Children need to feel directed and guided without being strangled.

Research by University of California at Berkeley developmental psychologist Diana Baumride found there are three kinds of parenting styles:

Permissive: The parent tries to be non-punitive and accepting of the child

Authoritarian: The parent attempts to shape and control the child based on a set standard of conduct

Authoritative: The parent tries to direct the child rationally

The ideal is authoritative. The kid grows up with respect for authority, but they don’t feel strangled by it.

Angela Duckworth, a psychologist at the University of Pennsylvania, first coined the term grit in 2013. Grit is a “tendency to sustain interest in and effort toward very long-term goals,” Duckworth’s research has correlated grit with educational attainment. The goal of teaching grit is to teach children to create goals — and commit — to those goals.