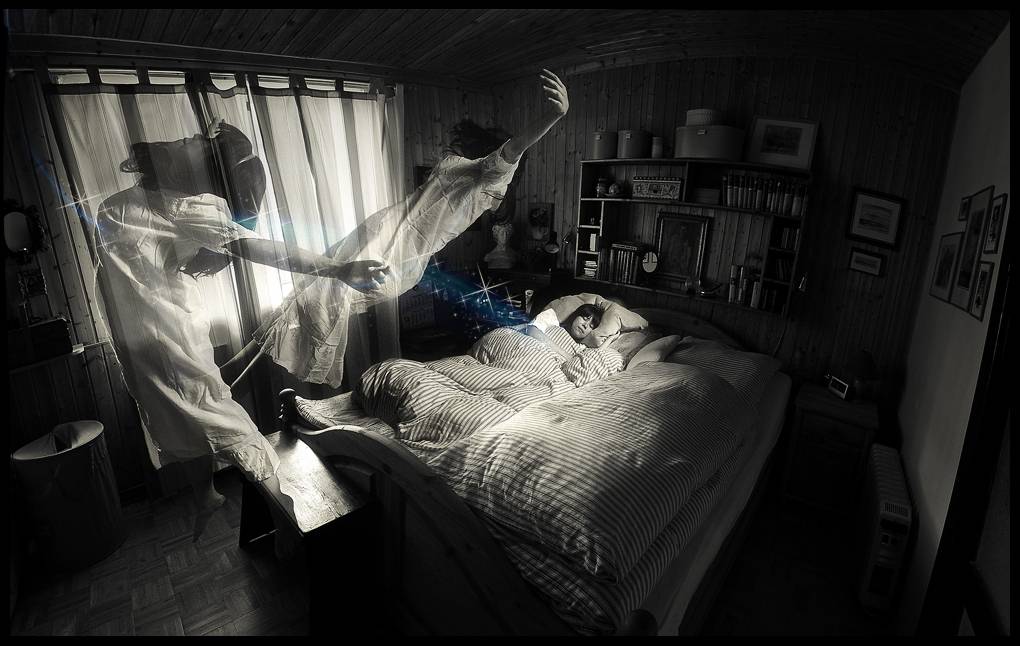 For many centuries, philosophers and scientists have been researching and providing theories to prove whether a person’s soul is immortal or if it dies when the body stops working. Different fields of science are busy investigating to understand the mystical nature of the soul. Universal thinkers have debated this topic for a long time and it is still ongoing.

Scientists agree that the brain is like a computer. The human mind is similar to a software program present in a computer. This program gets activated with the help of the bio quantum computer, the brain. Thus, the soul doesn’t die and continues to exist in this universe after death. The nature of a soul is quite mysterious and impalpable. The program in our mind continues to function even after death.

However, researchers are now coming closer to understanding the nature of consciousness and the soul. It is believed that quantum vibrations are present in the microtubules of brain neurons. This discovery supports all contentious consciousness theories and it is fair to say that souls don’t die.

The Theory of Quantum Consciousness

In 1996, two renowned researchers, Sir Roger Penrose who was a mathematical physicist at Oxford University, and Stuart Hameroff, a prominent anesthesiologist worked on Quantum’s theory of Consciousness. They concluded that the quantum vibrations in microtubules are orchestrated by synaptic input. While the memory is stored in it due to objective reduction.

This theory came to be known as Orchestrated Objective Reduction or Orch OR. The microtubules are the main components of a cell structural skeleton. Hence, this theory indicates that the soul is real and is present inside the microtubules. The consciousness is the result of the quantum gravity effect taking place in the microtubules.

Science of the Soul Documentary

In a documentary, Through the wormhole, Dr. Hameroff discusses the science of the soul. He stated that when the heart stops beating and the blood stops flowing, all the microtubules will lose their quantum state. However, the quantum information inside it will not be destroyed. All the information will just scatter and dissipate into the universe. It is also possible that the soul goes to another universe.

In another case, if the patient is fortunate enough to be revived, the information immediately goes back into the microtubules. Some people have said that they had a near-death experience. This happens due to this reason. But if they are not revived, then he dies and the information then exists outside the body in the form of a soul. So, the essence of our soul is stored inside the structures known as microtubules in our brain cells.

This concept was criticized in the beginning. It seemed quite skeptical and it was said that the brain is too warm and wet for such delicate quantum activity. But later, remarkable evidence proved that warm quantum coherence occurs in photosynthesis, bird navigation, smell sense as well as in brain microtubules, a research group at the National Institute of material science, Japan led by Anirban Bandyopadhyay discovered warm temperature quantum vibrations and suggested that even the EEG rhythms derive from deep level microtubules vibrations.

The Importance of Consciousness

Robert Lanza, an expert in regenerative medicine and director of advanced cells is known for his extensive study of stem cells. He started his research involving physics, quantum mechanics, and astrophysics. He then gave a theory of biocentrism. This theory suggests that life and consciousness are fundamental to the universe. The conscious creates the universe and not the other way round.

Many people often wonder where consciousness go when we die. According to Robert Lanza, the laws, forces and the entire universe structure has existed since the beginning of time which means intelligence existed before matter. Moreover, space and time are not things or any object. They are tools of our understanding. It is carried around everyone in a form that can be seen and also in a form that a human eye cannot see.

So, the death of the mind is not something that can occur. So the answer to the question can a soul die is no, it cannot. Consciousness needs are present outside the confinement of time or space. It can be anywhere even if the body itself perishes. It is similar to the fact that all quantum objects are non-local.

The origin of consciousness reflects someone’s place and nature of existence in the universe.  The spiritual energy can recycle back in a different body or exist outside a physical structure. It is also possible that it is present in some other level of reality or an entirely different universe.

These questions are somewhat a Pandora’s Box, However, the theory of quantum consciousness proves that consciousness is indeed derived within the vibrations in the microtubules. The protein polymers in the neurons govern the synaptic function and connect the brain process or the proto-conscious quantum structure of reality.

11 Signs You Secretly Have A True Gypsy Soul