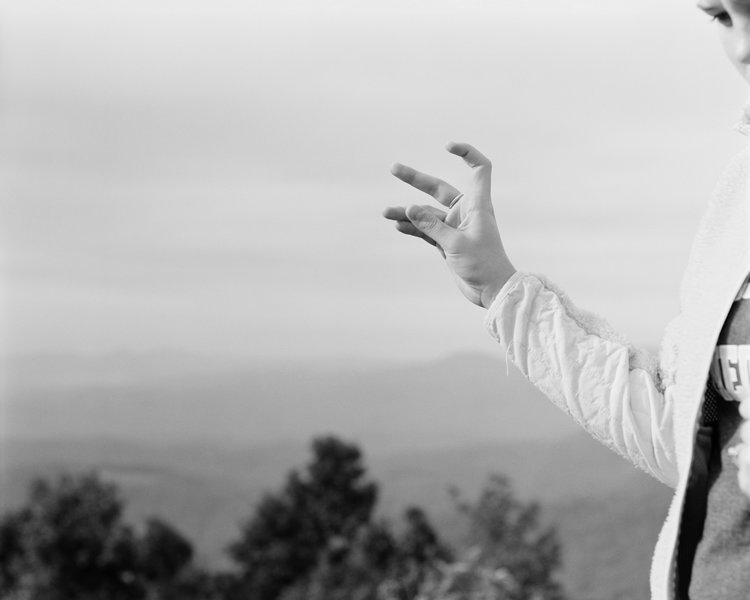 From the beginning of time there had been secrets, secrets people carried to their grave. Secrets can either make someone’s life or destroy it. There were secrets people thought were worth dying for, secrets they wouldn’t disclose even at the disposal of death.

Furthermore, after the demise of Jesus Christ, a new era arose and many people gathered to keep some secrets safe.

This resulted in various secret societies, which carry their own secret agendas which are unknown to this day. However, as a society grows bigger, it gets weak and their agendas are exposed to the world.

Today, we will look at such societies, which have been working in secret for the past centuries in confined numbers with their confined agendas.

Priory of Sion was established and dissolved in France. It was the year 1956, however, many people say that the Priory is as old as Jesus himself. Which is quite evident, since the secret which they carry is supposedly traced back to Jesus himself and it is illogical to believe that the society was formed several centuries later.

The word Priory is derived from the French word priorie, which means a small monastery governed and instructed by the prior (latter). It is believed that they carry the secret of the Royal Blood or San Grael (Holy Grail) of Jesus Christ, they keep a tract of his descendants and those descendants are called the “Priory”, in other words the person who is their leader and the blood of Jesus himself.

It is believed that Leonardo Da Vinci and Sir Isaac Newton were also a part of this secret society. Priory of Sion has a very deep connection with Opus Dei and the Knights Templar. They have been called several names in the past centuries such as the keeper, the descendants etc.

Opus Dei is an open society which isn’t quite secretive but there are many historian who believe they carry out secretive operations like governments. Opus Dei are formally known as the Prelature of the Holy Cross and Opus Dei. Opus Dei translate to “Work of God” or to be very elaborate, it translates to the artistic work of God. Unusual name for the people working with the church?

It is rumored and believed by several people that Opus Dei conducts several missions on the behalf of the church which are not made public. The Pope or the Bishop directly commands their workers or “Knights” to carry out, deliver or bring projects. Opus Dei was founded in 1928 and is still operating till this day. God knows what secretive missions they follow and who guides them in real.

The most famous secret society, quite ironic though. Illuminati was found in 1776 and refers to the scientist and visionary Bavarian Illuminati. Illuminati means the Enlightened One, or a person who was enlightened by knowledge. The main aim of Illuminati was to oppose the power of the church and state. The power bestowed to the prior by religion or blood. Illuminati believed that science is the main source of knowledge and divinity is just an old wives’ tale. They propagated against the church and were driven out into hiding. According to history, that was the end of it. However, still Freemasons follow Illuminati and work for their cause. It is rumored that Sir Isaac Newton was a very important member of this secret society.

Their main agenda was to implement the “New World Order”, which in their perspective is the way to run this world, they believe that Earth has limited resources and the only way to end poverty is to end the poor. Which is very unethical and just inhuman. They are still working for their cause and supposedly running our entire media industry. They have planted the seeds of adultery and other vices to keep people away from their agenda. They have been reported to have foreseen events such as the 9/11 attack years ago.

In 1119, a Knight rose to the Kings of Jerusalem and asked him to create a monastic order to secure the pilgrims. The king agreed and several Knights took oath to protect the pilgrims in the name of the King and the Knighthood. However, this is was history has told us. We never knew the cause of their dismissal and disappearance from this world. How can a group of people who pledged to protect the pilgrim just disappear when the pilgrims worship in the Holy City of Jerusalem till this day? Quite ironic.

According to recent findings and study, the Knight Templar were pledged to protect Jesus in his day, the name “Knights Templar” is used on old Gospels as the knights who would protect Jesus and his blood. Knights Templar are very close to Priory of Sion and it is believed that they rose after their battles to protect the Priory and are still loyal to them, till this day.

Rosicrucian-ism arose in the early 17th century in Europe after the publication of several documents or papers which were to be ruled by the new world order. Giving more power to the republicans. The Rosicrucian wanted to refine this world and create a better world. That’s what every human wants. It is believed that they found several scientific inventions which they kept a secret from this world, they thought that if this technology got into the hands of the powerful, the world would cease to exist at their will.

Rosicrucian is a German word which is derived from rose and cross, a mixture of both worlds. This secret society consisted of people who had complete command over metaphysics and alchemical lores. It is also believed that they found the cure to mankind’s problem and also a way to end the wars. Many believed that they had made a weapon, a human weapon strong enough to destroy the world. However, they were driven out as mad men and executed by the German government. Many believe they still exist and they still have the cure for men’s nightmares.