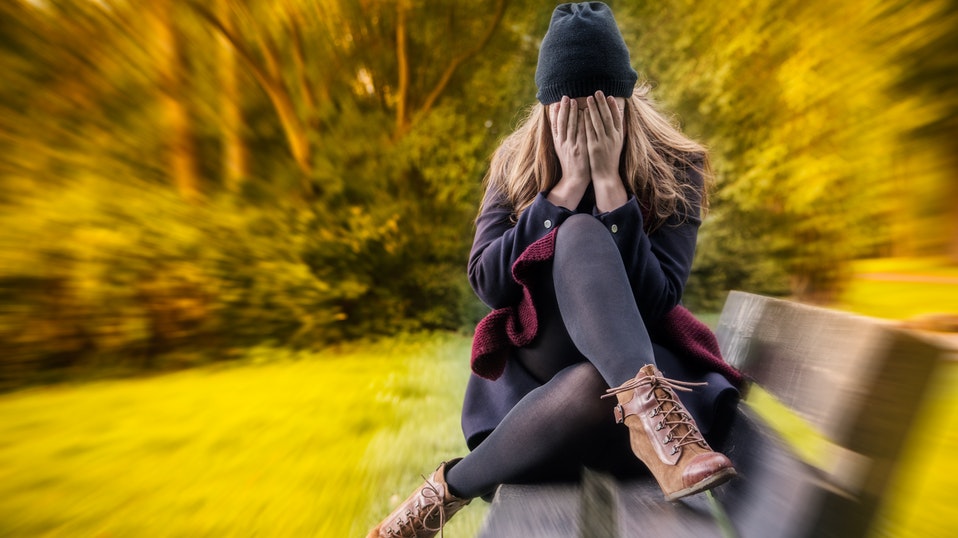 Seasonal Affective Disorder (SAD) or in simpler words, Seasonal Depression is generally not considered as a separate disorder. It is a type of depression which displays a recurring seasonal pattern.

In order to be diagnosed with SAD, people must meet the full criteria for major depression that occurs during specific seasons for instance only appearing in mostly winter and rarely during summer months, for at least two consecutive years.

According to Medical News Today, Seasonal affective disorder is a form of depression which tends to occur at the same time each year, beginning by autumn and lasting throughout winter.

SAD affects approximately 500,000 people in the US, while ten to twenty percent of Americans suffer from the “winter blues” – a milder form of seasonal depression

Since SAD is a branch of depression, it has symptoms that any depressed person might witness. Most of these symptoms are common among depressed people. Let’s have a look at a few.

Symptoms of the Winter Pattern of Seasonal Affective Disorder include:

The specific cause that results in seasonal affective disorder still remains unknown. However there are a few factors that may come into play.

For example a grave shock in life due to loss of a loved one or losing a job or something precious to you, failing in an important exam, being bullied or feeling insecure or generally anything that puts a person under mental stress that eventually results in depression.

Other specific factors which might be causing seasonal affective disorder in individuals may include:

Our biological clock or the circadian rhythm. In fall and winter, sunlight is naturally reduced which may cause winter-onset season affective disorder.

This decrease in sunlight may disrupt our body’s internal clock, which automatically affects our sleep, appetite and our moods that leads to feelings of depression and mental stress or exhaustion that goes away with time as we get closer to days full of sunlight.

Serotonin levels play a similar role. Serotonin is a brain chemical or neurotransmitter that affects our mood, and it’s reduction might affect our biological clock as well.

The serotonin transporter (SERT) carries serotonin back into our nerve cells where it is inactive, hence higher the SERT activity, the lower the activity of serotonin.

Sunlight during summers keeps this setting naturally low, but when winter arrives and the nights grow longer during autumn, the SERT levels increases, naturally resulting in diminishing active serotonin levels which triggers depression among individuals.

Melatonin levels. Melatonin is a hormone which regulates our sleep wake cycle. A change in season tends to disrupt the balance of our body’s level of melatonin, that plays a role in sleep patterns and mood.

Researchers at Oregon Health and Science University (OHSU) have recently discovered that melatonin, which is a naturally occurring brain substance, can relieve the doldrums of winter depression or a type of seasonal affective disorder.

Your physician or psychiatrist must recommend the most suitable treatment available for you, based on the nature and severity of your symptoms.

This may involve using a combination of treatments instead of just one. Light therapy is the most common treatment for Seasonal Affective Disorder.

All you have to do is sit in front of a bulb or light source for atleast ten minutes preferably in the morning and absorb light so that your serotonin and melatonin levels can stay at an even pace.

10 Things Only People Suffering from Depression Can Relate To