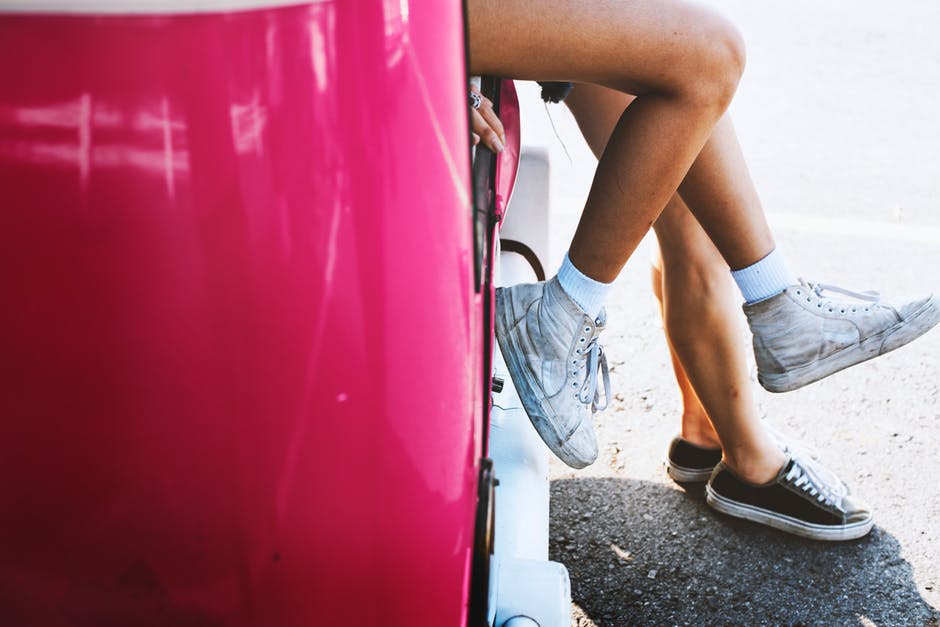 Do similar personalities attract? By now, I think we have all heard the old cliche saying ‘opposites attract’ and while that might be true in some cases, many recent scientific studies say otherwise. It turns out that when seeking partners to share our lives with, we tend to favor a different proverb; ‘birds of a feather, flock together.’

A recent study that was co-authored by researchers from the University of Kansas and Wellesley College looked at how we seek similarity in our relationships. It came to the conclusion that we are drawn to people who are like-minded, rather than those who are opposites. It also shows that people in relationships do not change one another over the course of time.

Angela Bahns and Chris Crandall who are the study’s co-authors proved that people are already similar to one another when they first meet. It doesn’t matter whether they stay friends or end up in a romantic relationship. Their similarities are what sparks the interest to create the connection, which causes them to want to be around that person again in the future.

“You try to create a social world where you’re comfortable, where you succeed, where you have people you can trust and with whom you can cooperate to meet your goals. To create this, the similarity is very useful, and people are attracted to it most of the time,” Crandall explained.

When people are in relationships but aren’t similar to one another, the study showed that their viewpoints did not simply blend as time passed. “Anything that disrupts the harmony of the relationship–such as areas of disagreement, especially on attitudes, values, or preferences that are important–is likely to persist,” said Bahns. “Change is difficult and unlikely; it’s easier to select people who are compatible with your needs and goals from the beginning.”

People may not change, but those who stay together for an extended period can become more deeply rooted in the roles they fill in their relationship. Scientists have found that partners become more complementary to one another as time passes. For example, one person in the relationship might be viewed as the fun and outgoing one, while the other is considered to be more of a severe introvert. While one may enjoy quiet time a little more than the other, the truth is that they are more similar than others might think.

The things that make us different from one another are more noticeable and stand out more than the ways we are the same. Others that view the relationship from the outside notice these differences more than the similarities.

Because we are physically and emotionally attracted to those similar to ourselves, it makes sense that couples who are in long-term, committed relationships are alike in many different ways. In the majority of our personality traits, the similarities are more important. Although, research has shown that in a few select personality traits, we desire someone who is our opposite.

Many scientific studies have researched the opposites attract the rule, and examined what combinations work best for our love lives. There are three possibilities; those who are similar, different or opposite. Which is also known as the homogamy hypothesis, heterogamy hypothesis, and complementarity hypothesis.

Of those three, the winner was always homogamy, which is defined as marriage or a relationship between people from similar sociological or educational backgrounds. Starting back in the 1950s, social scientists have completed more than 240 studies to examine whether the similarities between personality traits, attitudes, interests, morals or values, and other characteristics are the driving factor behind the attraction.

Psychologists Matthew Montoya and Robert Horton studied the results of the 240 laboratory-based similarity studies in what’s called a meta-analysis. They found proof that similarities are linked to the level of attraction in other people.

It all comes down to the fact that we are more attracted to our partner and comfortable with similarities than we are the differences. People will continue believing that opposites attract, but in all actuality, they aren’t exactly opposites, they’ve just become more complementary towards one another’s personalities as time passes.

So next time you’re out and talking to someone new you find attractive, take note of all the ways you are similar or different and remember that our similarities make for happier relationships that are more likely to last a lifetime.

These Zodiac Pairs Make The Best of Friends for Life