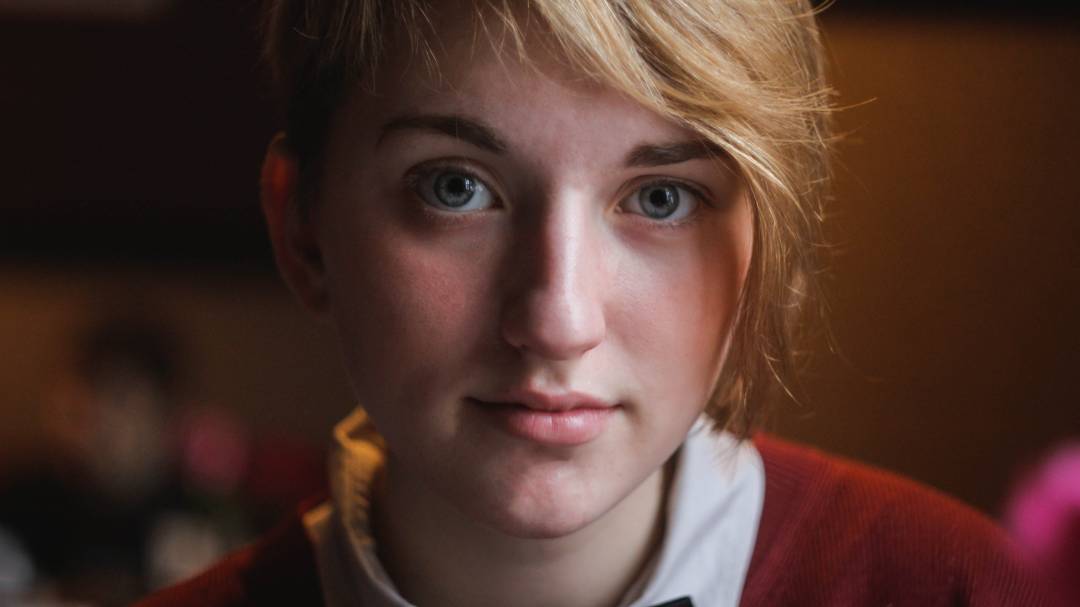 Parents will do almost anything to get their child to get into college, but is all the extra help doing any good? Author and former freshman dean at Standford University, Julie Lythcott-Haims believes these efforts could be causing more damage than parents to realize and has even written a book about the loss “overparenting” has done to a whole generation.

In How to Raise an Adult: Break Free of the Overparenting Trap and Prepare Your Kid for Success, she uses her first-hand experience from working at Stanford to reveal the pitfalls parents are falling into. Here she witnessed the damage being overly involved in a child’s life, mainly running it for them until they’re well into their teens, can do.

While being astonished by the dramatic increase in the academic caliber of students from year to year, she claims to have noticed a decline in life functions alongside it. She claimed it was not out of the ordinary for a parent to regularly be in contact with the university regarding everything from roommate issues, teacher complaints, and even grades. But this isn’t grade school; it’s not even high school, it’s an Ivy League university.

Their SAT scores might be better, GAP high and have college applications packs with extra-curricular activities, but she claims, students are coming to college severely lacking basic human skills needed to function independently in the adult world

Lythcott-Haims believes there is a direct correlation between “overparenting” and the lack of necessary life skills in many students and it’s not the child’s fault. She believes parents are becoming too consumed with “engineering” a child that will fly through high school and straight into a leading college and are becoming blind to what they need.

Parents are often guilty of finishing their children’s homework to ensure they get an A, pushing them into “passions” that look great on their college transcript and letting them off doing chores to make sure they have enough time for both.

Rather than letting them learn to become adults, they’re instead focusing on what they require to get into college, meaning traditional areas of child and teenhood experiences are missed.

Unfortunately, these are when children develop essential life skills that they will need later in life. Being able to make breakfast, wash their clothes or even keep to a schedule are all learned through experience and without them, children won’t be able to grow.

This type of parenting has had profound consequences for a whole generation of young people. Studies have shown that there are more students than ever experiencing depression, anxiety, and hopelessness. Not only do they feel pressure to succeed, but they also lack the self-awareness and confidence they should have developed during their childhood and teens years.

When they aren’t given a chance to solve problems, the opportunity to learn and grow is being taken away from them. They might not seem important, but in the long run, having tasks and responsibilities are essential for building compassion, empathy and the self-awareness needed to function as adults.

This might not always produce a straight A’s student or someone who could breeze into any college, but as most people know life is more than just academia.

When it comes to success in life, your education is just one of many factors. Problem-solving, emotional intelligence, and judgment are all essential to making the most of your life and without these, a person may struggle or run into issues later in life.

If “overparenting” isn’t helping children become successful, what can parents do to aid their offspring?

According to Lythcott-Haims, it’s as simple as giving them chores and teaching them to love. With these two skills, a child can develop into a well-rounded and adjusted adult, with a bit of intelligence that extends beyond the classroom.