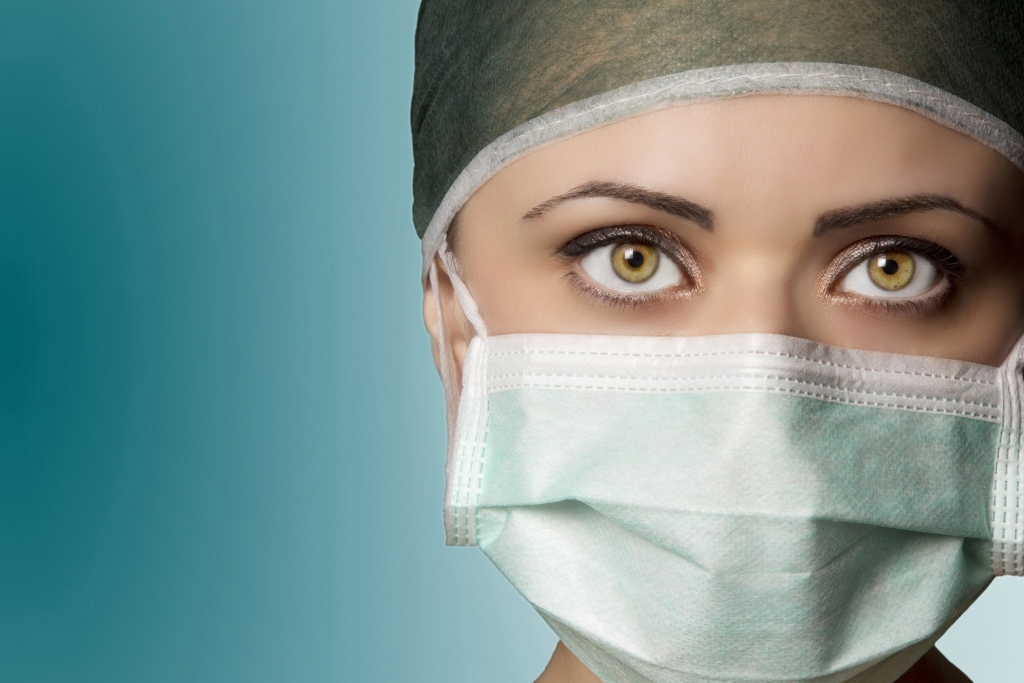 The fact that there are more female surgeons today than there were 50 years ago is not just good news for equality. It’s also good news for anyone that needs a surgical procedure since a recent study found that patients of female surgeons are more likely to survive in the first month following their operation.

The study was done by researchers at the University of Toronto and studied over 100,000 surgical patients between 2007 and 2015. They began by matching patients according to the type of surgery, age, income, and sex. Then, they matched the surgeons according to experience, age, and hospital. In the end, the only variable between these patients was the gender of their surgeon.

There was a surprising outcome to the results of this study, especially when the number of people that prefer male surgeons is considered, to the point where one man even refused to have a surgical procedure done when he found out the anesthesiologist was a woman. Despite this prejudice against female doctors, the patients who were studied were 12% less likely to die in the 30 days following their procedure if they had a female surgeon.

Although the numbers weren’t statistically significant enough to be considered indicative of a definite difference, it was also found that the patients who had women as their surgeons were less likely to have to be readmitted to the hospital during the first 30 days following their procedure and had fewer complications. This data does, however, support the idea that a female surgeon may be in the best interest of a patient.

Dr. Raj Satkunasivam, the lead researcher of the study, believes that this surprisingly significant difference could be in the way that women care for their patients. However, more research is needed to conclusively determine what makes such a difference between the outcomes of patients of male versus female surgeons.

It is believed that women follow care guidelines more carefully, are more patient-centered, and tend to have better communication than their male counterparts. These fundamental differences may play a role in the outcome of these patients because they allow the surgeon to be aware of small problems that they can solve before they become more pressing issues.

Something that is clear is that men and women have different ways of practicing medicine even though they may have learned from the same institutions. There is more research that is needed in finding out if there is any difference in how a man and woman learn and develop skills that could also play a role in the outcome of surgeries.

Although this study certainly helps fight against the bias that female surgeons are inferior to male ones, it does not guarantee that choosing a female surgeon will ensure a positive outcome following a surgical procedure. This is because some other factors determine the outcome of surgery including the age and sex of the patient and the age and experience of the surgeon.

Those who have an upcoming surgical procedure can rest assured that they don’t need to be concerned about the outcome of their procedure if they have a woman performing it, and may even be more likely to survive and have fewer complications afterward.