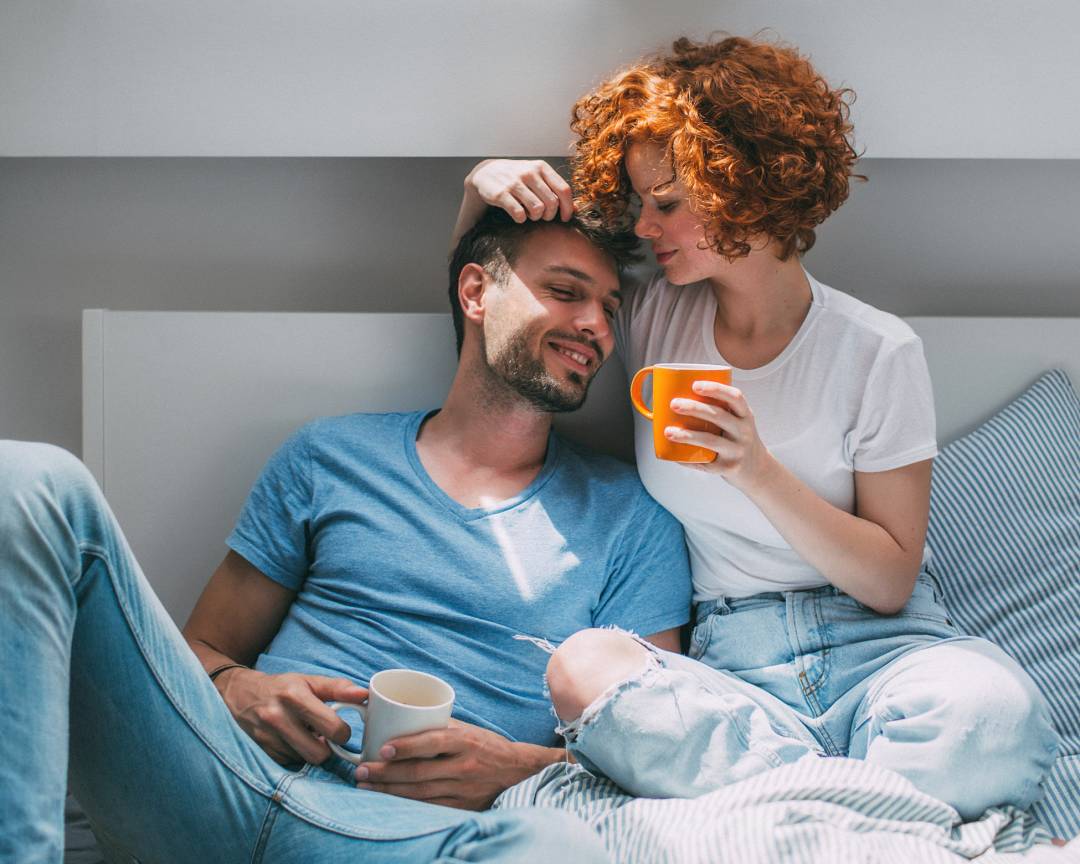 A recent study on love has found that when you fall in love, you often become a less productive person. It makes a lot of sense – a new relationship takes up a lot of your time. While you’re spending time chasing up your partner, going on dates and even meeting the family, you’re using up time that may once have been spent on productive activities.

The study at hand claims that you’ll not only become less productive because you’re distracted by activities with your partner; you’ll also experience reduced cognitive control. The study on love was carried out by Henk van Steenbergen and his associates and studied a group of 43 participants. Each of the participants was in a stage of ‘passionate love,’ sometimes known as the honeymoon phase that occurs in the first six months of a relationship. He found that when they were given cognitive tasks to perform, they performed poorly.

They were asked to sort items regarding relevance, but Steenbergen concluded that the reason for their incompetence in the task wasn’t based on intelligence. It was apparently due only to them being overwhelmed by love for their new partner.

Steenbergen believes that since a person can become consumed by feelings of love, it affects a person’s ability to partake in tasks requiring self-control. It may seem like this idea is plucked out of thin air, but Steenbergen is confident that the two variables are connected. Love has of course been found to have plenty of effects on our brains in the past.

When we’re in love, our minds release more dopamine, which is published in association with rewarding behavior.

Testosterone and estrogen levels also rise, causing an array of effects in men and women related to sexual drive. But one of the most important things to note is that levels of serotonin deplete. Serotonin is often low in people who suffer from anxiety. If serotonin levels lower when you experience new love, this could explain why there are feelings of nervousness and stress when you begin a new relationship. This could also be an explanation for low cognitive function – when you’re anxious, your ability to concentrate is reduced.

It’s challenging in psychology to find conclusive results, and of course, the first study on love is no exception. It’s entirely possible that the two variables aren’t connected at all. But next time you feel your concentration slip, or you start daydreaming about your partner when you should be working, perhaps you’ll remember this study.