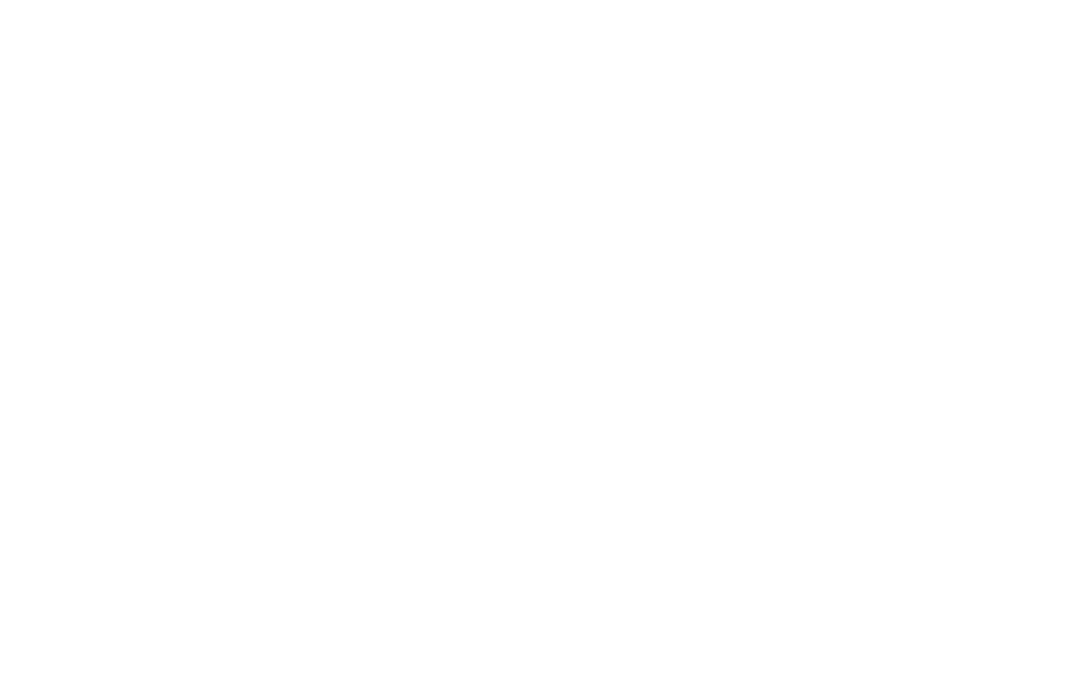 Four years had passed while we were together. I invested my heart and soul into our life and our relationship. I knew, or at least I thought I did, that you were “the one.”

When we first started dating, we enchantingly would talk about the future.

It was always so exciting.

I could feel the energy between us. We would talk about where we would live, the adventures we would go on. I always felt the love in my heart, and from that moment on, I was committed to making our dreams become our reality.

As the years went by though, I slowly began to feel you slipping through my fingers.

But I didn’t’ want to believe it. I mean, everything still seemed reasonable, it must all be in my head – that is what I would tell myself.

I went about every single day doing my best to make you happy, to make sure that your needs were met. I thought if I made things easy for you, everything would go back to normal, but it didn’t seem to work.

The Image I Have of You Now

Something in your eyes just said you weren’t there. Even when you would say “I love you,” it was almost like it was rehearsed. Somehow, someway, in my pursuit of making our future come to fruition, I lost you. You acted normal as nothing had changed. But I knew you were lying, and in return, I was lying to myself.

I thought if I made your favorite dinners, packed your favorite lunches and bought you new gifts that I could somehow bring you back.

I don’t know what happened, but I lost you, and then I slowly started to lose myself. I became obsessed with pleasing you. I just didn’t want to believe that the four years we had spent together had been for nothing.

I spent countless hours trying to come up with ways to make things seem reasonable again. I would scour the internet looking for unique vacation ideas and places we could go. Almost every email notification was a new recipe I wanted to make you or a sale alert for one of your favorite stores.

But it seems that no matter what I did, nothing changed. I think you became good at faking it just as much as I grew good at trying to please you. I would make you your favorite dinner and attempt to find a glimpse of happiness in your expression. You tried, I think, to convince me that you cared, but as the saying goes – actions speak louder than words. And while I’m at it, I’m going to add to that saying by noting that your eyes spoke louder than your words.

When I Lost You, I Found Myself and Now I Don’t Want to Go Back

I’ll never forget the day when I knew it had to be over. I asked you if you wanted to be together. You were quiet, but the brief glimpse you made gave me the answer that I already knew was there.

I’m not sure how things can change like this. How two people can grow so far apart. It’s almost like with every little bit I did to bring you closer only seemed to push you further away. After a while, all those little nudges and pushes away ended up creating a giant, gaping hole in our relationship.

I didn’t recognize you. And I sure as hell didn’t identify myself. Who had I become? I couldn’t even remember the last time I had done something just for “me.”

Even though the look in your eyes hurt me deeply, I was thankful that it gave me the freedom to stop living in a lie.