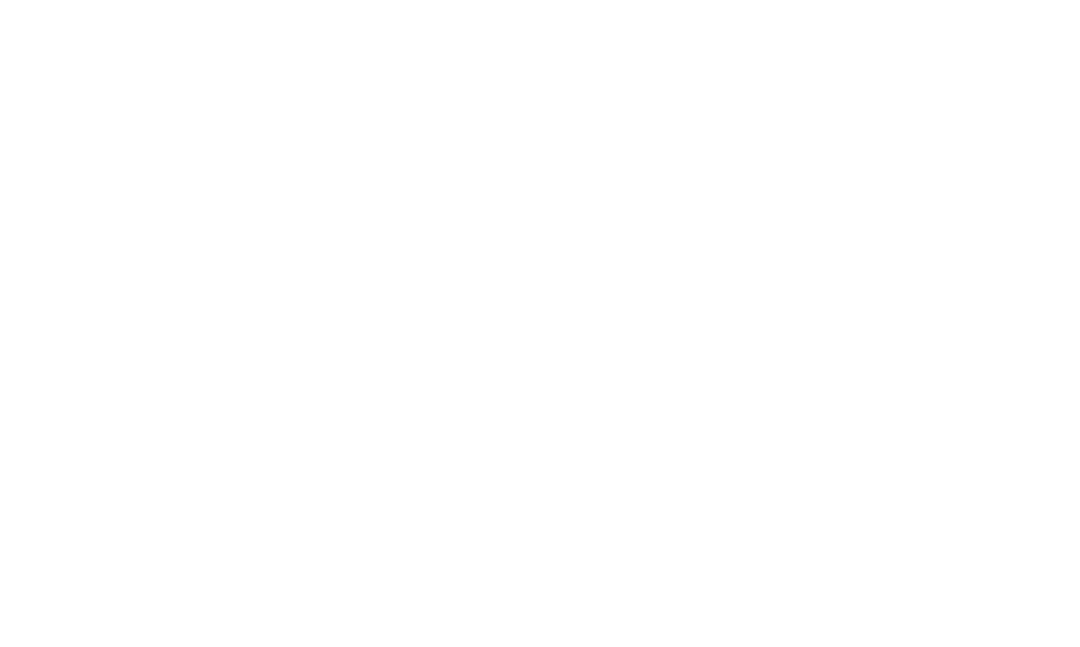 How ya feeling?  A little groggy maybe?  Well after this you’re going to want to take a power nap pronto. Research indicates your head is harboring a zombie capable of cannibalism when you deprive it of sleep. That’s right. Your brain will start to devour itself when it’s tired.  So, you know, sleep already!

A sweeping sleep study conducted by Michele Bellesi from the Marche Polytechnic University made the alarming discovery while researching exactly what sleep does for the body. During sleep, our brains change to a separate state. This state helps it clear toxic byproducts of neural activity that accumulate during our busy day.

But here’s the thing.

That process also starts to happen in a brain that chronically sleep deprived, but it actually goes into warp speed. The study found that the brains of people who are chronically tired tend to clear a large number of neurons and synaptic connections, while they are awake. AND trying to catch up on sleep may not be enough to reverse the zombie-like effects. (Here is an interesting study from Harvard which says even getting an extra 10-hours may not be enough to counter the impacts of chronic sleep loss. It’s equally alarming as the brain eating itself.)

Bellesi and his team studied the effects of sleep deprivation in mice. They compared the brains of well rest mice to those that were kept up long hours. A separate group of mice was kept awake for five days in a row in order to mimic you reading this article on a Monday after a party-hardy weekend.

They checked the brains glial cells and one, in particular, called an astrocyte. This astrocyte rids the brain of unnecessary synapses.  Another type called a microglial cell looks for damaged cells.

Bellisi’s team found that after an undisturbed sleep, astrocytes are active in only 6% of the mice. But astrocytes were more active in sleep-deprived mice. The ones that lost 8 hours of sleep had 8% of activity but the ones who were chronically deprive showed nearly 14%!

“We show for the first time that portions of synapses are literally eaten by astrocytes because of sleep loss,” Bellesi told New Scientist.

All of this data says that chronic sleep-loss will kick the astrocytes into overdrive. They start clearing the brain of connections. The team also found that the microglial cells of sleep-deprived mice were also more active and that’s actually a little more worry.

“We already know that sustained microglial activation has been observed in Alzheimer’s and other forms of neurodegeneration,” Bellesi said.

Well, that’s not good.  Especially since other studies have found that chronic sleep deprivation increases “plaques in the brain” that have been linked to Alzheimer’s and other forms of dementia. The bottom line is, sleep deprivation appears to be very, very bad for you.  It’s probably time to make it a priority of your health, like diet and exercise.

Have a good night’s rest!

About The Author: Born and raised in South Louisiana, Leah Richard is a graduate of Louisiana State University. She worked as a journalist for 13 years and her work has been featured on networks like CBS, NBC, ABC, FOX, CNN, and CNN International.

Now, Leah enjoys her writing career almost as much as a newsroom career because it keeps her growing professionally and learning as a human being. Plus, there’s a lot less drinking at the end of the day.