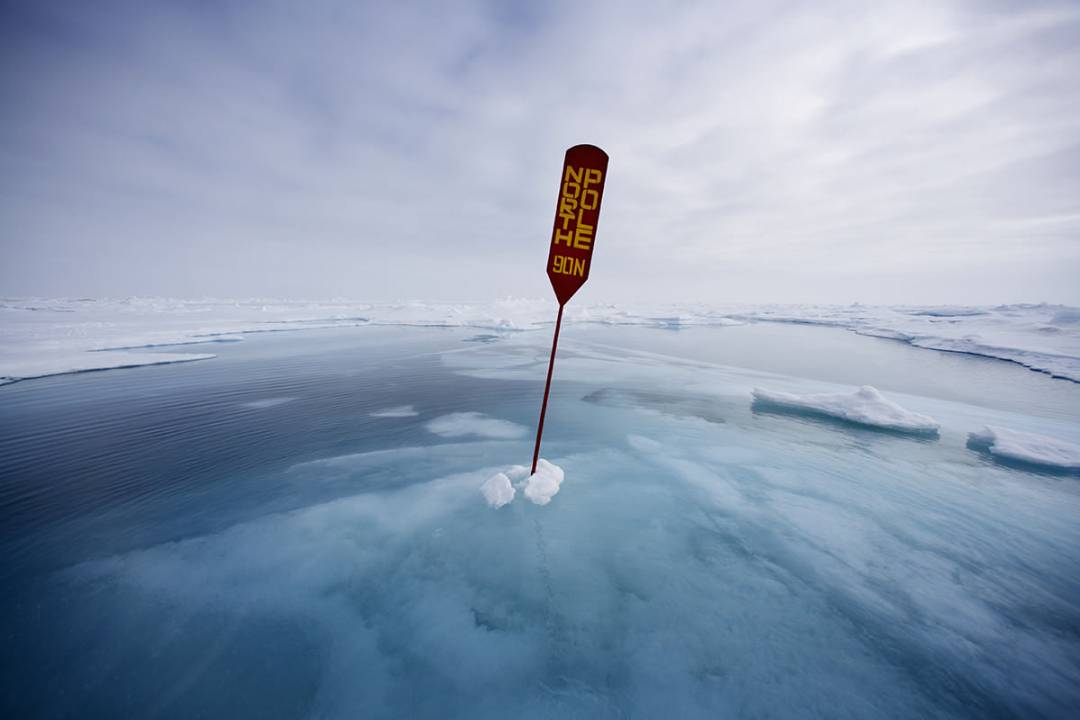 Lately, we have been reading and hearing a lot of scary stuff about the Earth’s magnetic field becoming weaker, which could be a sign that our poles are about to flip. Some scientists and journalists have said that if Earth reverses polarity, the consequences could be dire; causing blackouts that last for decades, hurting satellites and astronauts, increasing the size of atmospheric ozone holes, killing our cell phones or computers, and on top of all that our toilets might not even flush.

It could also cause polar auroras to appear all the way to the equator and confuse many migratory animals such as fish, sea turtles and birds that rely on the magnetic field as a navigational aid.

The European Space Agency has a trio of satellites called Swarm that has been tracking the data: “Measurements made over the past six months confirm the general trend of the field’s weakening, with the most dramatic declines over the Western Hemisphere. But in other areas, such as the southern Indian Ocean, the magnetic field has strengthened since January. The latest measurements also confirm the movement of the magnetic North towards Siberia.”

The ESA also says that over the last 150 years the Earth’s magnetic field has lost about 15% of its strength. Pole reversals are a natural phenomenon that has been studied by looking at evidence from the bottom of the ocean. “When the new crust is created through volcanic activity, atoms of iron in the molten rock act like compasses, aligning themselves with the magnetic field and retaining their orientation once the rock has solidified.”

By studying these sediments, researchers have learned that our poles reverse, on average, once every 200,000 – 300,000 years over the last 20 million years.

It’s a prolonged process and doesn’t happen with enough regularity to accurately predict exactly when the next reversal will occur. However, we do know that we are way overdue at this point because it has been 780,000 years since the Brunhes-Matuyama reversal.

Scientists had estimated that it may have taken the past pole reversals thousands of years before north and south completely switched to opposite positions. This is a good thing because it would lessen the impact that a geomagnetic reversal would leave on Earth’s inhabitants. We would have more time to prepare for the unpleasant effects before they get too bad.

People are still worried though and with good reason, because Earth’s magnetic field is what shields us from solar and cosmic radiation. When a reversal occurs, the magnetic field weakens and almost vanishes, but then it reappears with opposite polarity. However, the strength of the magnetic field varies, and NASA confirms that the area has never disappeared entirely before.

If the magnetic field did become drastically weaker and stayed that way for an extended period, Earth would not have as much protection from the high levels of radiation. Exposure to this type of radiation over lengthened time periods can cause an increase in cancer. However, NASA tells us that even if we have a weakened magnetic field, the Earth’s thick atmosphere also gives us protection.

While polarity reversals aren’t exactly predictable, scientific data has shown that they are a common occurrence that gradually happens over thousands of years, which should give us some time to make adjustments.

Dr. Alan Thomson, who is head of the geomagnetism team at the British Geological Survey said when the last polar reversal happened, “no worldwide shifting of continents or other planet-wide disasters occurred, as geoscientists can testify to from fossil and other records.”

Earth survived the last pole reversal, and I’m sure it will again, so as an optimist I’m going to trust that Nasa, the ESA, and all the other experts know exactly what they are talking about. Hopefully, we will be well prepared to deal with any consequences as they occur.