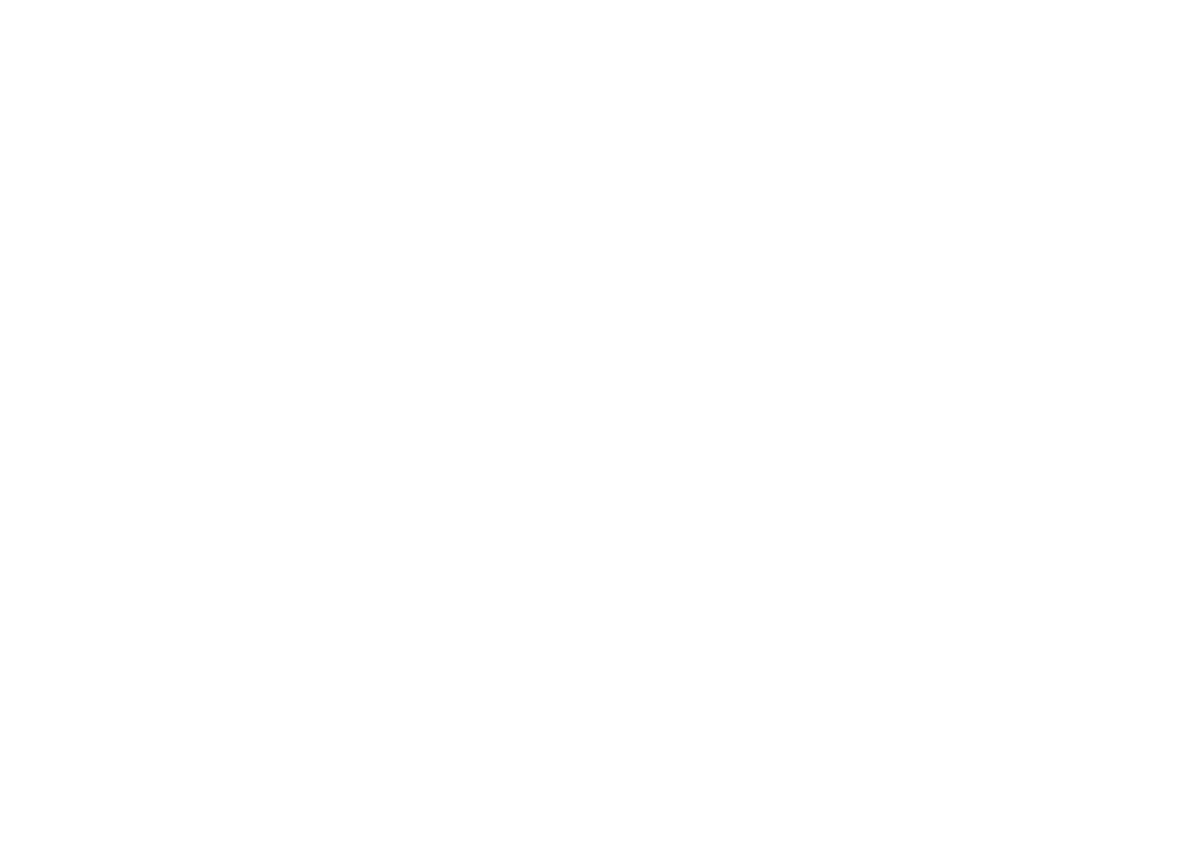 Having a child with an addiction is extremely difficult. And not being able to help your child as they suffer at the hands of drugs or alcohol.

This is Renee’s story

At the young age of 18, Renee’s beautiful daughter became addicted to heroin. And the day before Thanksgiving, her world came falling down around her.

Immediately after discovering her daughter’s addiction, she took her to get help detoxing. Throughout this entire process she just kept telling herself, “It’s okay; we can fix this. She will be fine”. Visiting her daughter at the rehabilitation facility was difficult, but when she saw her daughter sleeping with a rosary in her hands she immediately thought that with God on her side, everything would be okay for her daughter.

This visit to the rehabilitation center lasted a total of 5 days before Renee’s daughter convinced her that she did not need to be in the center for the full thirty days and she would be okay once she got home.

Looking back at it now, Renee realized how naïve she had been at this first visit to rehab and how naïve she can continue to be when it comes to her daughter.

Danny Trejo, Sober For 46 Years, Talks About Jail And Turning His Life Around

By the age of 19, her daughter had been admitted to 13 rehab facilities and only managed to complete one of them in its entirety. She has been in and out of jail half a dozen times – three of those times being turned in by Renee herself. She has morphed from this beautiful and filled with potential girl to a thief, liar and loner. Throughout her addiction, her daughter has managed to push away every single person that loves her.

Everyone had given up on her daughter, but not Renee. She felt strongly that as her mother it was her responsibility to make sure her daughter was safe and healthy.

Every day her daughter would show up to their house, grab food then try and lock herself into the bathroom. This resulted in them putting locks on everything in the house just to keep their personal items from being stolen.

Three months ago her daughter showed up at five in the morning (this is not abnormal) and her daughter was very ill. So being a good mother, she allowed her to come in and try to recover from her illness. During her stay, she convinced her daughter to get into a methadone program. But shortly after she entered the program, things began going missing. So off she went.

As a mother, Renee was having a hard time watching her daughter come and go when she really needed help. But this time was different. Things were going to change.

After her last visit, Renee realized that the best thing she could do for herself and her daughter was to no longer support her. They cannot continue living in this cycle of getting help then running away.

In an attempt to put her foot down and making a decision that was best for her and her family, Renee went down to the courthouse and got a restraining order. While it is terrifying to think that she will never see her daughter again, Renee has faith that this is the right thing for her to do and that her daughter will find the help she needs elsewhere.

As a mother there is nothing more devastating than watching your child suffer and not being able to help them. Ultimately, the best thing you can do as a parent is to first meet your own needs, then after your needs have been met, work on helping your child.

This help can occur within your own home or from a distance. And while it seems cruel to cut ties from your child, it very well could be the best decision you made for both yourself and your child. Whatever comes from your decisions, know that your child is the only person that can help themselves and the best thing you can do is just love them in a way that is healthy for the both of you.