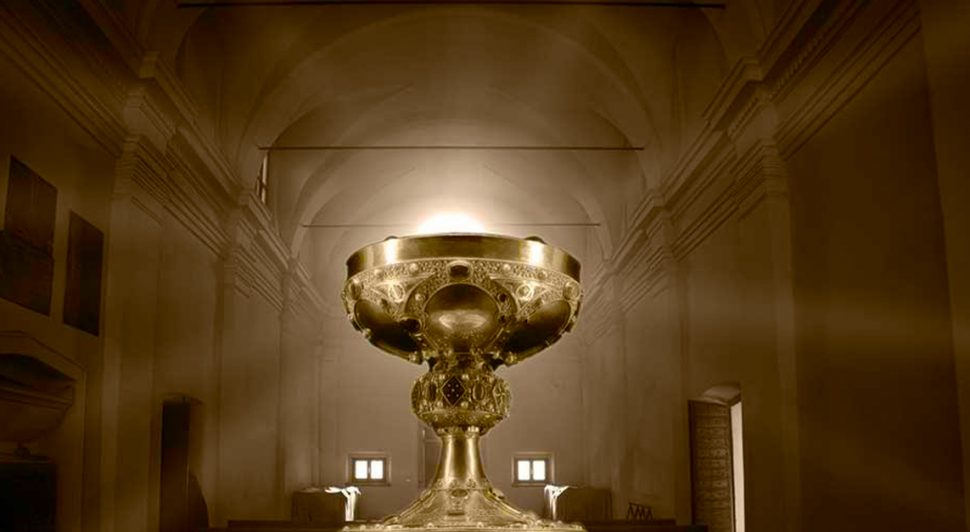 As every passing day turns to history, we all are dazzled by the events that inspired in the early 14-15th century. The era where everything changed from stories being told to stories being written. Now, when was the last time we actually questioned the authenticity of a story being told to us?

Have we been taught the true and guided history? Or have we been lied to, for selfish power containing reasons? Nobody knows the events which changed the entire course of believe, for example arrival of Jesus Christ, and awakening of Christianity.

Now, who was Jesus Christ, a man? Or a God? A bit of both? These debates have been gone on for centuries and will be passed on for the centuries to come. Figuratively speaking, nothing but God himself can live forever, or something which God intends to keep alive forever. However, a legacy might be immortal and a man might be mortal.

How can a legacy be immortal? I believe it was Shakespeare who wrote “Shall I Compare thee to a Summer’s day”, in which he promised his lover to be made eternal in his writing. He confined his love for her beloved in his poem. Similarly, a legacy continues in many cases, such as; bloodline, writing, believe, religion, art and architecture.

Before we get into the subject, it is important for us to understand what Holy Grail really is. The Holy Grail is said to be a chalice from which Jesus Christ himself, drank from at The Last Supper and it is known to be Holy because any rightful knight who found the Holy Grail and stood beside it will be blessed by God.

Now, aren’t these two mystics sort of opposing each other? What is the story behind it?

Many archaeologist believe that Jesus never referred to the Holy Grail as a cup which could be used to drink wine. Leonardo Di Vinci is supposed to be a master on this subject and his painting, The Last Supper, makes it quite evident that there was no cup at the table when Jesus had lunch with his most trusted disciples. What did Da Vinci meant when he said the Grail was a huge part of The Last Supper? Was he really referring to something or, to be accurate, to someone else? A person?

According to researchers, millions now believe in the true existence of the Holy Grail. The Holy Grail was supposed to mean a woman, Mary Magdalene in this case. Mary Magdalene was one of the most trusted companions of Jesus Christ. Many people accuse her of being a prostitute or a mere worker, however, proof tells us that she was supposed to take the mantle after Jesus Christ. This feminine power taking over turned out to be threatening to the males present and soon enough Mary Magdalene went missing.

Ancient scriptures give proof that Jesus Christ was married, married to someone in secret to keep his family secure. The gospel speaks of many women named Mary, Mary the pure, whom we know as the mother of Jesus Christ. Mary Magdalene means Mary of Magdala, a prestigious land she belonged from. It is also believe that she actually carried the child of Jesus Christ and was ran out into hiding.

How did all of this happen and why isn’t there historical proof to this? A famous saying goes by as “History is always written by the glory of victory, not the oppressed” and no matter how ironic this statement might be but it is the truth. The church controls most of the power and the catholic beliefs of Christianity. Mary Magdalene was present at the crucifixion of Jesus, however, no one actually knows what happened to her after the crucifixion.

Ironically, after this incident had inspired, expecting women were massacred along with their babies. Isn’t this too much contradicting? If such event were only rumors then why only massacre females carrying children? As if you were trying to hide something, or someone whom would question your power by being the rightful heir to the throne!

Holy Grail in french and in ancient manuscripts is written as San Greal or to be specific,Sang Real, which translate to Royal Blood or Real Blood in french. Now, how can Real/Royal Blood be a chalice which he drank from? Also, in many scriptures of Gospel, Holy Grail is referred to something which carried Holy Blood. Talking of chalice, chalice is symbolic for feminine objects in greek mythologies and symbolism. We know symbolism teaches us that symbols differ by situation, for example the time they were used in or the religion. However, chalices were used to define femininity back in that era.

If we look closely to The Last Supper, magnificently drawn by Leonardo, we can see to the left, a woman. The gap that fits apart Jesus and the Woman, apart is actually in a shape of a chalice, giving proof that the Grail was present at the Last Supper but it wasn’t a cup, it was a woman! A woman no other than Mary Magdalene to whom Jesus was married. Surfing through the internet you will find several places where the tomb of Mary Magdalene might be, but if everything was authentic and she wasn’t in hiding, why are there several tombs for her.

The truth is we actually don’t know the actual place she was buried. We might have many hints by famous rebels of the Church such as Leonardo and Sir Isaac Newton. Who are rumored to be a part of a secret society known as Priory of Sion which took oath to protect his blood and keep it a secret from world. It is believed that such societies maintain a record of his bloodline till this day and they have proof of its authenticity.

Man or God, we might not know, but one thing is for sure, history has not been kind to us and kind to the people who loved the commoners and guided them to the right path. We have always been controlled by people in power, who control or thoughts and our movements. May God be with us all.