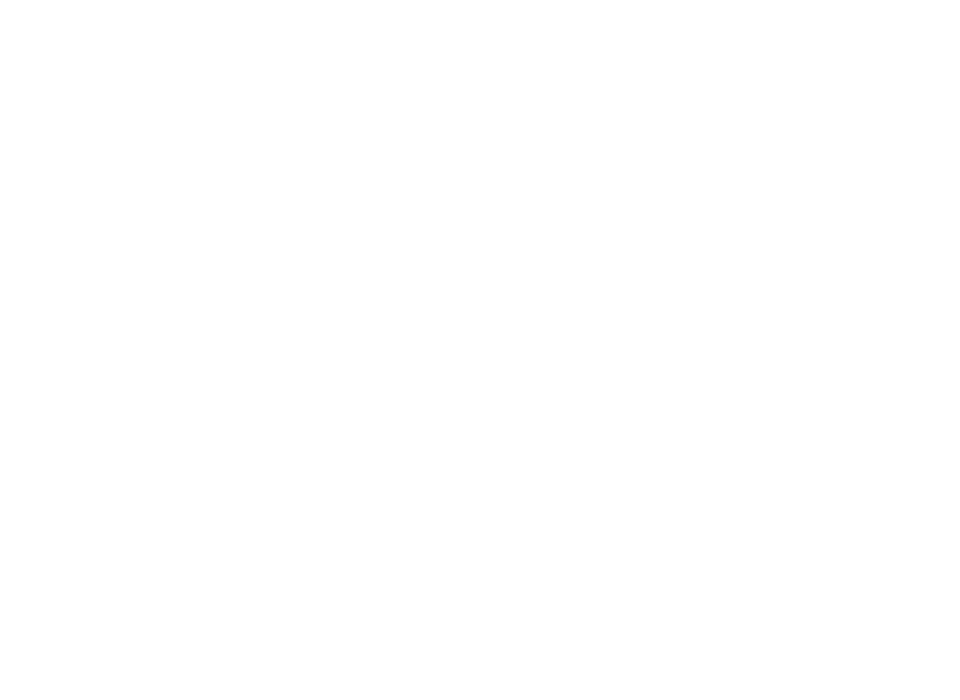 Through our adult lives, we’ve heard the adage that it’s best to have your kids young. The younger the better, in fact. From the way, people talk it’s as if a 22-year old’s uterus is the model, gold standard baby maker.

However, a new study by the University of Southern California has shown some surprising results that put the “younger is better” idea into the category of an old-wives-tale.

According to the researchers, the ideal age to give birth is actually after the age of 35. Their findings indicate that women who wait until this point experience improved mental abilities as a result.

This study is the first of its kind. Through their research scientists found increased cognitive function of post-menopausal women which they believe is from the flood of pregnancy hormones in later births.

The researchers tested 830 postmenopausal women. They measured factors such as memory, problem-solving, verbal memory and concentration. They discovered that contrary to the women who had their first child between ages 15 and 24, the ones who became mothers after 24 performed better on the tests.  In fact, women who had their last baby after 35 showed better verbal memory and cognition.

They believe this is due to the hormones—estrogen, and progesterone—which are produced at very high levels during pregnancy. Apparently, these hormones give women extra mental abilities that are carried with them throughout their lives.  According to Roksana Karim (the assistant professor of clinical preventive medicine at USC) lab rats have even shown that progesterone is connected to the growth and progression of brain tissue.

So, armed with this knowledge, feel free to tell your nagging grandmother or prying friends to keep their “young mother” opinions to themselves. You should especially heed this advice if you’re feeling pressure to settle down or even settle on the next man who walks into your life.

A child is a lifetime commitment. So, if you still feel like you aren’t ready to give up your spontaneity and complete freedom, then it may be time to slow down and take a deep breath.

Any mother will tell you that having a baby takes a great deal of sacrifice. Actually, it’s more than that: It’s life changing! So, don’t go into the decision because of any sort of societal pressure. Plenty of women have perfectly healthy pregnancies after the age of 35. So, instead of allowing our lives to revolve around an old-wives-tale, we should listen to our minds and hearts and make decisions based upon what’s best for ourselves and our mate.