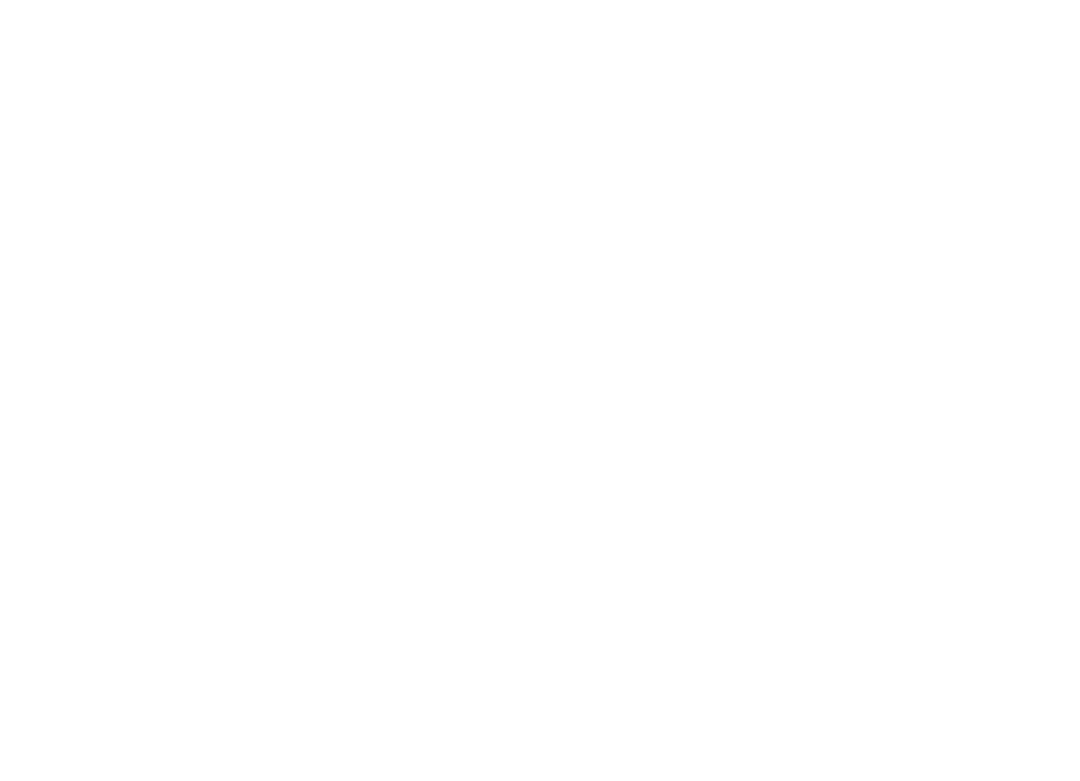 However, there are some stereotypes which need to be broken, in order for humans to prosper to betterment.

For example, a stereotypical belief says that bad luck follows once a black cat crosses your path, or nothing good happens after 2 a.m. now, such rules are just senseless. The cat belief is racist for me and there are several kids being born or conceived at 2 a.m. so we can’t just call them bad.

We need to learn to rule the pessimistic out of our lives and bring positivity to our lives.

Have you heard people asking not to go to the gym before 18 or you’ll stay short? Or you should not walk over a person, because if you do, that person remains short? Well nothing like that happened to my cousin, he is still short!

All you need is experience

Experience gives us perspective, it opens up our mind and drives us away from such stupid beliefs. To be honest, I used to believe in such stereotypes and sexist discrimination’s until I lived my life long enough to understand the difference.

Who says men can’t cook? I had to cook my own food while I was backpacking across western Europe. I had to cook whenever my wife was sick, and I learned from my experiences to be a better cook.

I remember being 11 when I heard that if I were to complete school, life would be a whole lot easier and guess what? Life became tougher after school, now we wish if only we could revisit that era and be young again.

If you use real facts, you can never be wrong

It is common sense that differentiates us from other norm which can be toxic for us. If your religion or community asks you to harm anyone else or even yourself, you should be sane enough to differentiate between what is right and what is wrong. “You should always do the right thing and make everyone happy.” Let’s be honest, you can not spend your entire life trying to make other people feel happy, learn to love yourself and move away from the toxic people which expect everything from you and in return they do nothing for you.

Researcher Reveals The Power of Being Uncomfortable in Life

Only blood relations are worth everything

There are many connections we form as humans which are worth more than the world to us. Family is something we all should value but at a point we realize that if we had done something differently, life would’ve been easier.

There are many relations which can sometimes mean more to you than your blood relations. You are not bound to help your cousins out, they chose what they chose. When the time comes, you are suppose to pick yourself up rather than thinking about what your blood relatives might think or do.

Mental health issues are something we create ourselves

How can someone build an issue for themselves without having a cause for that problem? Nothing arises from nothing, the simple science behind is the science of cause and effect. Psychology is an entire study and we can’t just disregard an entire degree on the basis of “mental health issues are created by ourselves.” Pathologically speaking, there is always a cause behind a disease and those diseases can destroy our lives.

How can a person inflict depression or any other syndrome if no one else is inflicting emotional trauma on the person? This can be accounted as something very immature and disrespectful to the human brain.

Let’s consider Down Syndrome, a deadly disease, which is caused because of genetic influence in your brain. In which a person can not develop senses like a normal person. Now is this something which the human brain does to itself or psychologist can go to hell?

After 18 you become more inclined towards making yourself better than others. Before that it is just meaningless things. This norm can make any young teenager angry. It is not compulsory for anyone below 18 to be immature. I have seen many individuals who were working two shifts just to support their family at the age of 16, now is that immature?

We as humans develop our senses and learn from experiences over time, but this doesn’t mean that any person below 18 is immature. They are quite capable of taking decisions and differentiating between right and wrong.

Yes, many people would argue that kids below 18 are always up to drugs and chasing after the wrong company. I think that we as parents should know what influences them. They are deeply influenced by the novels they read and the movies they watch. Novels are written by mature writers who are above the age of 18 and movies can not be made if they only consisted of youngsters below the age of 18.

Failures should be considered shameful

The ever going hoax. Can you name one successful person who doesn’t have their own story of failures? Failure teaches us a lot more than we can imagine, if you won’t make the mistake, you won’t understand the circumstances. Everyone fails once or twice in their lives and we should not be ashamed of it.

Our society just wants something to make fun of and push us below them. This sadist sort of trait of human beings is disgusting, majority of our people like to see someone below them in every way. We like to have superiority over someone and we like to insult people for who they are.

Your traits depend on your ethnicity

It is true to some extent but not applicable to every scenario. Ethnicity can change from nation to nation and any sane person can reject the norms confidently. Ethnicity changes from nation to nation. Common sense should encourage us to do the right thing. Your fellow beings can be rude to homeless people but there are many kind hearted people who would show care and affection instead.

Your Mind Is Not Limited to Your Brain, Scientists Say