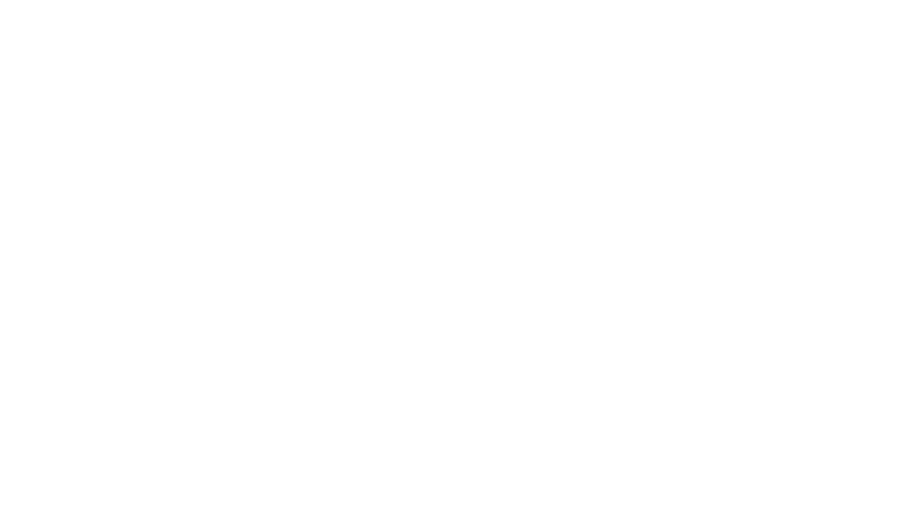 Everyone is nostalgic about their past. Childhood memories are always cherished no matter how old you become. But what we remember depends on the era we grow up in.

Imagine growing up in an era of political and social conservatism movements, with everyone welcoming the new changes unfolding in the country.

Some remember it as an era of hip dance moves, cringe-y yet fabulous Hollywood moments, hair metal bands and wild parties. Some even say it was a dark age growing up in the 80s vs now, owing to the lack of technology compared to now.

A time when the simple tech which we can’t live without today hadn’t been invented. Imagine using the telephone in the middle of the living room to call your boyfriend or for secret talks with friends?

Uncomfortable to imagine this today, yet we were also the kids who had great memories for we memorized the phone numbers of all our friends! One thing is for sure; things we grew up within the ‘80s were sure different than today. Let’s see how.

Despite the dark-age, we found ways to have fun. Playing with your friends outside was a major part of growing up. Kids were always trying to engage in new activities to make our childish adventures cool.

One such activity was skateboarding. It found its fame through popular movies and the videos of skateboarding spread all around the country. Skateboarding to school would have granted you a cool status for sure. There were playgrounds for skateboarding with friends and trying new moves.

80s were also the era when cycling as a sport emerged and it’s all thanks to BMX. Cycling didn’t just mean for leisure or playful racing on the streets anymore, rather a new way of sports and basically, another way to show-off our newly learned moves!

People went crazy about new video games to play with friends. From Atari 2600, Coleco, Sega, or Nintendo, it evolved into a mega-industry.

Only 80s kids will remember the Oregon Trail. A game that even the teachers let us play in class for educational purposes, yet it became an activity for fun. Every class waited to be called to play the game.

Another was the Rubik’s cube. Seemed we were out trying to solve the cube as if solving it would declare us a genius or something. While the object itself didn’t look very adventurous in the beginning, the complexity of it got us 80’s kids hooked which justifies the huge sales of the product.

Trivial pursuit was a game board that was even was approved by our elders (parents). It was mind-boggling yet fun, nerdy yet hip. Even now people play it online which shows its interesting structure of the game.

Even back then, music was the best therapy. The 80s were a blessed time for the music culture it brought. People were already in love with Rock music, but newer variations in this style emerged. Soft rock, glam metal, thrash metal, shred guitar and more.

Digital recording also rose, and with it the use of non-traditional tools and methods like synthesizers, heavy distortion, pinch harmonics and whammy bar abuse. Electronic genres saw a surge with electro, techno, house, freestyle and Eurodance genres along with the adult contemporary, quiet storm, and smooth jazz.

Rap and hip hop became normalized, and their popularity soared from urban areas and they became the urban culture. Their popularity took over other genres and it became a ‘hip’ music choice and the era came to be known as golden age of hip hop.

Breakdancing, while originating in 1970s, also found prominence. Watching Breakin’ 2: Electric Boogaloo made people excited about this style of dance. Be it clubs, or streets, people were busting moves. It evolved as part of the hip hop movement and became known as breakdancing, b-girling and b-boying.

While breakdancing was one way to show our talent, mixtapes were another. With so many tech-related problems, we still managed to make our mixtapes and show our friends. We took it as a challenge and emerged as victors with great records.

Another part of this culture was the boom boxes. They were portable radios, with the power to move a block with its bass. Everyone tried to be like John Cusack in Say anything or Bill Nunn from Do the right thing. Just like how we open and play tracks in our phones, back then this device just made hangouts more fun from learning impromptu dance to rapping.

People will have no idea today what Walkman was. Similar to listening songs through your headphones today, Walkman was a prized item. Owning one was very personal and special.

Movies were another kind of thrill. But, it wasn’t like binge-watching Netflix. It was another ritual in itself. It was driving to Blockbuster and hoping the movie you wanted wasn’t rent out. Everyone had a fair chance, yet only the quickest got the movies they wanted.

And the most innovative movies were made. The experimentation with scripts to special effects produced the gems which we still watch till now. E.T., Freddy Krueger, Sixteen candles, The breakfast club and so on.

There were no online trailers or promotions like today, yet I remember people were still crazy about their movies and anticipated them through the year.

Growing up in the 80s memories are far different than the memories of kids growing up today. The world was different back then. Right now everything is so easily accessible that small things are overlooked.

It was a simpler time in a way where we found joy in even the tiniest of things like renting our favorite movie or cycling day with friends or just getting 20 minutes call with friends. Even though so much has improved since back then, every now and then nostalgia hits hard while looking at the street or a video game shop or an old Walkman hidden in our possessions.

12 Things You Can Only Relate To If You Were Born in The 90s!