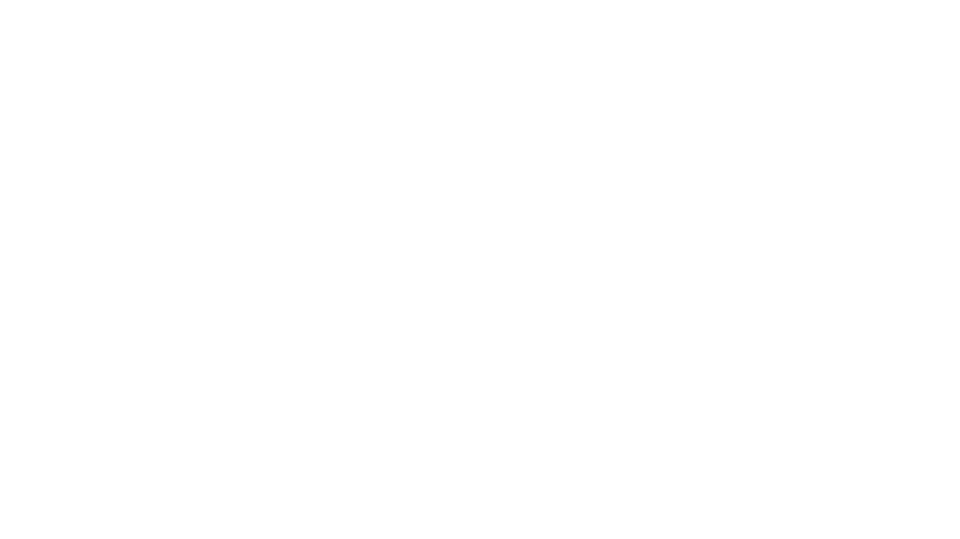 People can be vegan or vegetarian for many different reasons: some do it for their health, some for environment and some for the animals. Some just do not like the taste of meat.

All the reasons are of course perfectly fine, but this recent study shows that people, who do it for the animals are a bit naive to think they do not contribute to animal killing at all.

The truth is that we do not live in a perfect world. Claudio Bertonatti, one of the most famous Argentinian naturalists, has research the effects of human activity on wildlife and the results are pretty sad.

He writes in his article “The vegan misconceptions” that while only eating vegetables, you still contribute to killing of the animals. This may sound very upsetting to a lot of vegans and vegetarians out there, but he has a point:

Bertonatti explains that he was vegetarian as a teenager, because of his love for nature and wildlife. He wanted to avoid killing animals and believed that being vegetarian helped to do so. Later, while studying wildlife, he learned the opposite. Bertonatti says that while doing his research in the wheat fields, he saw no birds and no insects, because of the farmers.

He then realized, that he was influencing the less killing of domestic animals, but was contributing to killing wild ones.

For example, consuming foods such as rice, corn and pastry contributes to the loss of forest, which are cut down because of the need of room for crops.

Also, many rain forests are being destroyed because of wheat and corn fields. Everything is connected in this system, which means that cutting down forests also affects birds and other wild creatures, who are left without food and home. Also many farmers use pesticides against birds and insects and for the animals they use electric fences.

In Argentina and also elsewhere many people are against killing animals and are therefore not consuming meat, dairy and leather. They believe that the more people are vegans, the fewer animals will be killed. But the truth is that, there is no animal species that are not connected to the whole system, which means all animals are affected by human activity.

Bertonatti also adds, that this knowledge is painful and unfortunately we do not live in the perfect world.

In conclusion, when you eat meat, you participate in killing animals. If you eat vegetables, again you play a part in the killing of the animals. Human activity is bad for the nature either way, but you can still choose, how big of a part you play in the destructive system.