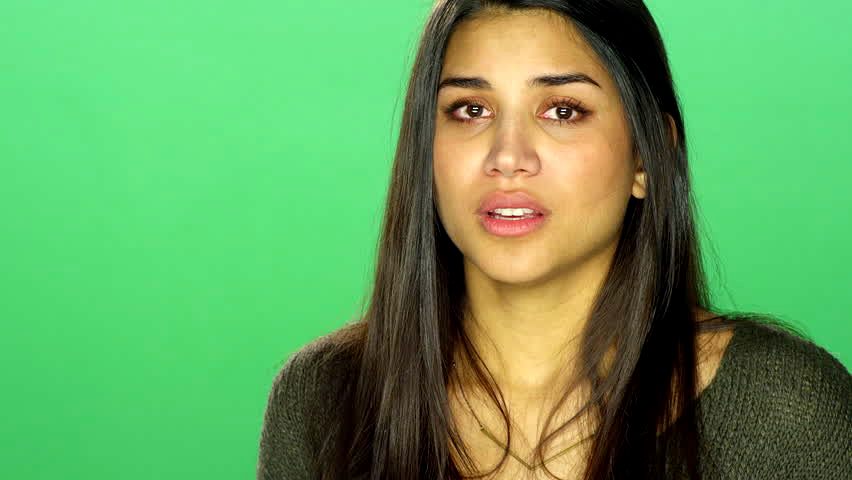 Between ghosting, benching, submarining, and even Trumping, it seems like there are more than enough strange trends happening in the dating world today, and everything has a coined term to go with it. Although some of these are basically harmless or amusing at the very least, Tindstagramming is one of the latest trends, and it’s just downright creepy.

Tindstagramming is “the act of sneaking into someone’s Instagram direct messages after failing to match with them on Tinder,” according to New York Magazine, who coined the term.

The whole idea of Tinder is that users only have to talk to people they want to talk to, which is why they have to swipe right when they see someone they’d like to connect with. If a user swipes left, then they don’t get a match with that person, even if the other person swiped right on their profile.

It’s supposed to keep things more anonymous and safe for users who can easily avoid unwanted contact with people that they simply don’t want to communicate with for whatever reason. However, in 2015, Tinder and Instagram both swiped right and now users can connect these two social media profiles so that their Instagram username appears on their public Tinder profile. Check this ultimate guide to Tinder.

This ability to contact someone through another form of social media has proved to simply be too much of a temptation for a number of Tinder users, particularly men who have been swiped left by women they were interested in. These men then take to Instagram and send direct messages.

It’s hard to know for sure what these men are thinking. Surely if a woman wasn’t interested in them on Tinder, sending them messages on Instagram isn’t going to get them interested, right?

Yet for many women that use Instagram and Tinder, this has become a problem. One user reports getting over a dozen of these Tindstagram messages every month, even though she doesn’t even use Tinder anymore.

If this situation is played out in real life, it gets even creepier. Imagine a woman sitting at the bar and a man at the other end of the bar tells the bartender to send her a drink. When she sees who’s sending the drink from a distance, she politely refuses the drink and the bartender does her dirty work of letting him know she didn’t want to connect with him. Then, ten minutes later, he plops down next to her and introduces himself.

Of course the best way for women to deal with this is to make sure their Tinder and Instagram profiles aren’t connected, but with so many ways to connect on social media today, there will likely be men that still find a way to get around the system and continue to contact women they’re interested in, even if the woman has made it clear she’s not feeling it.

For men that are considering chasing down a woman after she already said no, please don’t. There are plenty of fish in the sea, so keep swiping right and wait until you get a match to start conversing rather than stalking women that just aren’t interested.

And we can all go back to enjoying spending time on the internet without having to hear about how people are using social media to stalk people.