Often labeled as ‘difficult’ and ‘stubborn,’ strong-willed children are often subjected to be remolded by their parents to be obedient and cooperative.

We, as parents, fail to grasp that strong-willed children aren’t just difficult, but individuals that stand their ground and are very difficult to sway from their beliefs. High-spirited and courageous, such kids refuse to believe something until they see and experience it themselves. Once they’ve set their heart on something, they’ll make sure to see it to the end.

Such children may get into frequent quarrels with their parents. As parents, it’s your responsibility to find a way around it and not entertain every argument that you’re invited to. It would be best if you shifted your perspective of your child from difficult and obstinate to a strong-headed and initiative individual.

Raising a strong-willed child requires sensitive parenting and maturity because these children don’t submit to one’s will until they receive a justifiable explanation. I understand that a parent wants nothing more than to raise a child who’s responsible, smart, and at the same time, kind and considerate. However, if you also include obedience as a trait to achieve that, you should reconsider.

It only makes sense to assume that a parent wants a child to listen to them and do what they do because, after all, parents have also gone through the turmoil of life to be where they are today. Nonetheless, it should not be rooted in your idea that just because you’re elder, your child must listen. No, that is the one thing you should never do. Your child should follow you not because you’re their parent but because he trusts you and knows that your ideology revolves around their well-being.

Depriving your child of their will and steadfastness will leave them vulnerable to the cruel world for exploitation. So, what are the do’s and don’ts for parents? How to raise mentally strong kids so that they learn to wield their strong will as their strength as an adult?

Children are generally very inquisitive, add in a bit of headstrong attitude. Such children will turn the house upside down if you tell them not to do something. They’ll do it all the more.

Let’s say your child is drawn by the knife you’re using to cut up the vegetables. It’s fascinating to them, and they’ll take any chance they get to see it for themselves. If the knife is in a cover and does not render serious harm, let them hold it.

Strong-willed children absolutely hate being told what to do. This will cement their stubbornness in the wrong way. Instead, you could give them the option to choose. This will make them feel in a position of authority. If your child’s haircut is long due, but he won’t leave his action figures, you could maybe say something along the lines…

In this way, you’ve made it look like you consulted him before taking him to the barber. He feels empowered and responsible for his actions.

Raising a strong-willed child means allowing them their needed space. The earlier you let your child take up their own responsibilities and tend for themselves, the more independent and confident they’re bound to feel. Whether it is following the curfew or doing the homework, let your child be the boss.

Don’t push your child to follow something strictly. Subtly drops hints to let your child know that they have to do something. So, if you’re dropping your child to school, instead of doting them and running after they are there to observe. For example

“I see you’ve packed your bag, that’s amazing. You seem to have on your uniform. Let’s see what we’re missing before we leave.”

However, you must know when to set the limits. Do not adopt a permissive parenting style, neither an authoritative one. Your child must remember to give you your due respect.

4. Acknowledge their side of the story

Once I came across a little boy in my family who would never eat beans. Instead, he would collect them, cooked or uncooked. Even in family gatherings, his parents would share apologetic smiles and not-so-subtly stare at their child for doing this act.

What they had to do was listen to him. He would often get disheartened because whenever he would want to speak up, he was told to keep quiet and eat his beans. Amusingly, the boy collected beans because he believed they were magic beans and would grow into a beanstalk, much like the one in Jack and the Beanstalk.

Obviously, it’s not a valid reason. But had his parents asked, “What is the reason behind collecting those beans. Is it like a hobby?” they would have known how to tackle the situation.

5. How to Raise Mentally Strong Kids? Through relationship 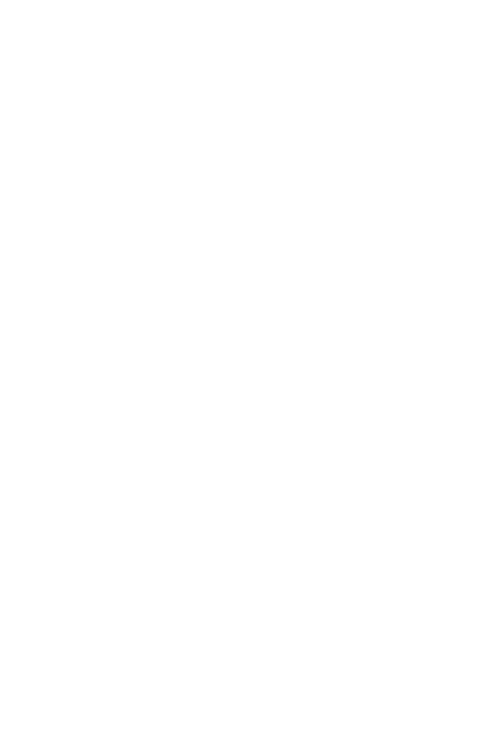 Punishment may seem like the most sensible response to a rigid behavior, but in contrast, it reinforces a wrong idea about morality and good deeds. The child grows up learning that if he doesn’t sleep on time, he will not be allowed to play on his tablet instead of understanding that following a healthy routine leads to a healthier lifestyle.

If you have to make your children follow certain curfews and habits, play a game of rules. Like if your son is up after his bedtime, you look at the clock, gasp, and say, “Come on, soldier, the rules are no lights on after 10 pm.” Act like you’re the commander-in-chief.

But do keep in mind your child is your mirror. They will follow lead to everything you do. They are extremely vigilant. So, either go to sleep at the same time or get back to your night activities after they’re asleep.

Even though raising a strong-willed child can be pretty challenging, the evolving parenting style allows parents to enjoy a bit of relaxation.  Make sure that you fully leverage your child’s headstrong nature and take out the best in them because that’s what parents do.