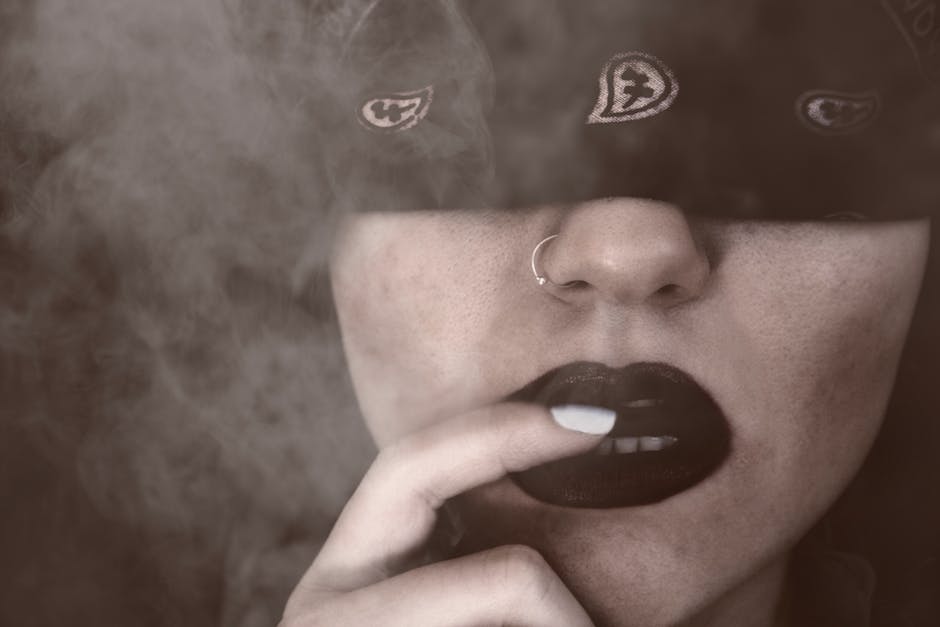 Do you always keep wondering why you end up being with psychopaths? After all, you’re just looking for love, but it seems like every relationship ends up leaving you in a puddle of tears and wishing you’d never taken the chance, to begin with.

It all starts so entirely; he’s the prince charming of your dreams; polite, handsome, funny and charismatic. He even surprises you with flowers and other unique little gifts for no reason at all!

Then one day it’s like the man you fell in love with, turned into a completely different person. He’s super controlling all of a sudden, and then you start discovering tons of lies he’s told you. Drugs, massive debts, other women, and a history of hidden violence or arrests.

You start to search for reasons as to what happened; maybe his brain was taken over by aliens like one of those science fiction movies? More than likely though, you’ve just fallen for another psychopath.

Yes, it is a thing. Some of us (due to no fault of our own) are naturally more susceptible to psychopaths, narcissists, and sociopaths. You could be attracting them without even knowing that you do it. It’s as if they seek out certain traits because they know how to use those traits against us, to get their way with things.

Of course, psychopaths usually aren’t serial killers like movies make them seem to be. They’re just people that have a personality disorder that causes them to have no empathy, guilt, or regard for others. They are controlling, skilled manipulators and don’t fear repercussions for their actions like most people do.

So, if you have noticed that you keep ending up in different relationships with this same type of person, you might be a psychopath magnet. Keep reading because I’m going to talk about some of the traits that make you an attractive target for those with psychopathic tendencies.

Being codependent is not necessarily a bad thing, but if you are in a relationship with a psychopath, they will take advantage of it. Codependent women are often caregivers who are take-charge and reliable. However, they are also people-pleasers, have low self-esteem and have trouble communicating their feelings.

Psych Central defines it nicely: “Codependency is characterized by a person belonging to a dysfunctional, one-sided relationship where one person relies on the other for meeting nearly all of their emotional and self-esteem needs. It also describes a relationship that enables another person to maintain their irresponsible, addictive, or underachieving behavior.”

Codependent women love taking care of those who need them because it makes them feel required in return. However, this means that they are extra susceptible to gaslighting by psychopaths.

For instance, if a psychopath wrecked their car, they would find a way to place blame on the other person even if they weren’t in the car with them. They’d probably say  something like: “I wouldn’t have been driving so fast and wrecked if you hadn’t told me to hurry.” Because the codependent wants everyone to be happy, they may apologize just to remedy a situation even if it wasn’t their fault at all.

Highly sensitive people and empaths sincerely care about other people’s feelings and needs. Empathetic people can even feel the energy, especially if someone is hurt or in trouble.

People who have an antisocial disorder such as narcissists, psychopaths, and sociopaths are not sensitive or empathetic at all. To put it bluntly, they honestly do not care about anyone, but themselves and they feel no guilt when they use others for their gain.

Since empaths don’t give up on others easily, the psychopath knows that they will stick around and keep trying to ‘help’ or ‘save’ them even after they dish out their disturbing behavior. The longer this goes on, the more bonded the empath will become, and the psychopath will take even more advantage of it.

3. Having an Awesome Dad

Women who grew up with wonderful fathers often time fall prey to psychopaths because they are so trusting of men. It’s hard for them to believe some men would hurt them so badly because their whole lives they’ve been treated like a princess by their father.

When you’ve grown up thinking that wicked men must look like the evil villains on TV because you’ve never encountered one yet, it sets you up to be taken advantage of. Even if their fathers or another man they trust, tries to warn them about the psychopath, they still believe the best until it’s too late and by then, their heart has already learned a lesson the hard way.

Shyness and a lack of self-confidence or self-esteem issues are some of the first things a psychopath notices about a prospective new partner. According to this article that was written about a study; men who are psychopaths watch for cues to help them determine the level of confidence someone has. They look for socially submissive body language which “includes lack of eye contact, fidgeting of the hands and feet, and the avoidance of large gestures when shifting posture.”

And the article goes on to say: “They were psychologically vulnerable and hence ill-equipped to either resist this fellow’s predations or to deal with them emotionally after they had occurred. In the aftermath, they are so traumatized that even speaking about their experiences is extremely painful.”

The psychopath knows that they won’t face repercussions for their actions if their victim can hardly speak about what’s happened to them. That is why they seek out partners that do not have the emotional ability to stand up against them.

5. Women that are older, or have acquired assets

Psychopaths love taking advantage of other people, not just emotionally and physically but financially as well. If you are a hard worker with proper credit and have acquired beautiful things like a house, car, savings or stocks you may be very desirable to a psychopath.

It usually takes us a while to get to this point, so most women are in their 30s and beyond. Of course, this is also attractive to a psychopath because they know her childbearing years are limited. Because of this, she may stay in a relationship, even against her better judgment, if she thinks it’s her last chance for love and a family with someone.

The traits that make you vulnerable to a psychopath or sociopath are hardwired in most victims. Which means, we were just born that way. People who are very trusting will often give their trust to a psychopath without making them earn it. There’s nothing wrong with being naive, compassionate, loyal, nurturing, tolerant, and wanting to please. But there is something wrong with the psychopaths that seek out these types of people to hurt or take advantage of them.

Being loyal to your partner is how everyone should be, but some people make their commitment a higher priority than their feelings. This makes them an easy target for a psychopath since they know that loyal people will stick by them and help fulfill their needs.

Do You Recognize These Traits?

Always listen to your gut instincts because your empathetic nature can clue you into trouble if you pay attention to it. Make sure to set boundaries and learn to say ‘no’ if you don’t want to do something because psychopaths are masters at getting their way. Also, don’t ignore issues like abuse, cheating or lying because they will only get worse as time passes.

If you can identify with these traits, make sure to be on the lookout for psychopathic behavior when you form new relationships. After all, you can’t change others, no matter how much you might want to.

I hope being able to pinpoint things that might make you susceptible can help you avoid future relationships that could hurt you. Stay strong and hold out for someone who wants to love you truly.