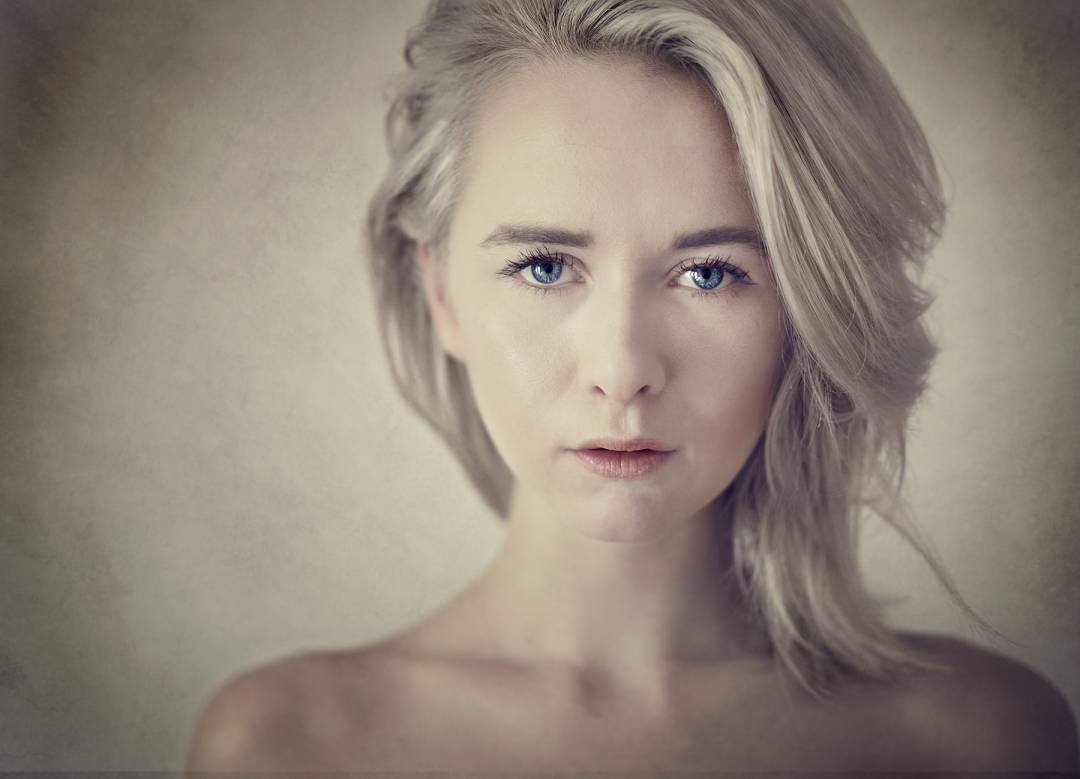 In today’s world, being underweight is considered as a blessing. Often when a skinny person complains about being too slim, they are considered ungrateful. You will find millions of articles and tutorials on how to lose weight, but only a few will tell you how to gain some!

Being underweight is not healthy at all. Apart from making you weak it has a numerous other risk go your health too. It can be as bad for your health as being obese is.

About 2–3 times more common among girls and women as compared to men, in the US, 1% of men and 2.4% of women 20 years and older are underweight.

Having a body mass index (BMI) below 18.5 is often defined as being underweight. This is estimated to be less than the standard body mass needed to sustain optimal health. In contrast, over 25 is considered overweight and over 30 is considered obese.

However, the problem with the BMI scale is that it only looks at weight and height. It doesn’t take muscle mass into account. There are people, naturally very skinny but still healthy. Being underweight according to the BMI scale does not necessarily mean that you have a health problem.

Causes of being underweight

There are various reasons why a person may be underweight. Sometimes, multiple causes may be related. Such causes of being underweight include:

FAMILY GENETICS:  Some people have a naturally low BMI due to physical characteristics that run in their family genetics.

HIGH METABOLISM:  A person with a high metabolism may not gain much weight even when eating high-energy foods. This is because they digest food quicker than others.

EXCESSIVE PHYSICAL ACTIVITY: Athletes or people who engage in high levels of physical activity, such as runners, cyclists or swimmers may burn significant amounts of calories that result in low body weight.

CHRONIC DISEASES AND ILLNESSES: Some disease and infections like regular nausea, vomiting, and diarrhea, make it difficult to gain weight. Other conditions may decrease a person’s appetite, so they do not intake enough fat and nutrients for example cancer, diabetes, thyroid disorders, and digestive conditions, such as Crohn’s disease or ulcerative colitis.

MENTAL STATE: Poor mental health can affect a person’s ability to eat, this includes depression, anxiety, obsessive-compulsive disorder (OCD), and eating disorders, such as anorexia and bulimia. Each of these conditions can affect a person’s body image and appetite which again, results in low BMI.

Risks of Being Underweight

Obesity is one of the world’s biggest health problems. However, being underweight may be just as bad for your health as the prior. According to a study, being underweight was associated with a 140% greater risk of early death in men, and 100% in women as compared to just a 50% due to obesity.

3 WORST THINGS YOU DO TO LOSE WEIGHT

Being underweight increases risk of osteoporosis, which is where the bones become brittle and more prone to breaking.

When a person does not get enough nutrients in their daily diet, they may display physical symptoms, such as flaky dry skin with frequent breakouts, damaged thin hair that lead to hair loss and weakened and decayed teeth.

When a person does not get enough energy from their diet to maintain a healthy body weight, they may also not be getting enough nutrients to fight off infections. As a result, a person may get sick more frequently and common illnesses, such as fever, allergies and cold might not last longer than they usually would.

Calories are a measurement of the energy a particular food gives a person. Not getting enough calories to maintain a healthy weight can make a person feel fatigued and exhausted.

An underweight person is more likely to have low blood counts, known as anemia, which causes dizziness, headaches, and fatigue. This happens due to deficiency of red cells of hemoglobin in the blood.

IRREGULAR PERIODS AND PROBLEMS WITH PREGNANCY:

Underweight women may not have regular periods. They may find menstruation stops, or an adolescent’s first period may be delayed or absent. Absent or irregular menstruation can even cause infertility. A pregnant woman who is underweight is at a higher risk for pre-term labor, which is having a baby before 37 weeks.

Young people need nutrients to grow and develop healthy bones and muscles. Not getting enough nutrients and calories could mean a person may not develop as expected at that certain age.

According to doctors, this a ‘failure to thrive’. Being underweight may also slow down a person’s healing processes following an accident or trauma compared to a person with an average BMI.

A weak and underweight person can gain weight by following a healthful diet that incorporates nutritious calorie-dense foods. Gaining weight might be important, but it’s more important to do it right. Bringing on Sodas and junk might help you gain weight but it deteriorates your overall health.

When you’re underweight, you want to gain a balanced amount of muscle mass and fat rather than a lot of unhealthy belly fat.

The most important nutrient for gaining healthy weight is protein. Muscles are made up of protein and without it most of those extra calories may end up as body fat. If you’re trying to gain weight, you should aim for 0.7–1 grams of protein per pound of body weight.

There is a variety of more things you can do to gain weight even faster. These include drinking milk, using weight gainer shakes, having high carb food, adding spices to food to make it tastier, adding cream to your coffee and eating more often. Make sure you have three meals a day at least, and try adding in snacks time after time.

Avoid drinking water before or during meals to have more appetite for food. Also, quit smoking if you want to gain weight. Exercise plays a huge role.

It’s very important to lift heavy weights and improve your strength, this will help you gain muscle mass.

Lastly it might be a slow journey for a few but you should always stay consistent and always feel positive about yourself!