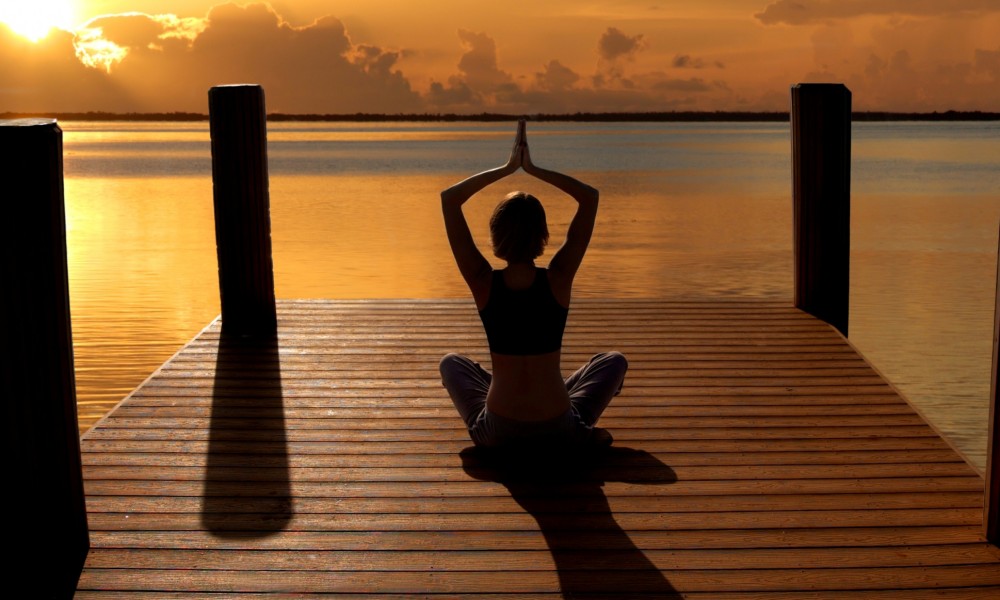 Over the past five or so years, yoga has become one of the most popular forms of exercise.  In fact, millions of people actively use yoga as their choice of exercise.  But why are more people not participating in this exercise that is so good for them both physically and mentally? So often people start believing the myths about yoga that make them wary to ever begin practicing yoga.  But just like many other myths, they are not true.  Let’s take a look at some of the more common myths about yoga and look at why they are not true.

The irony in this myth is that yoga is the best exercise you can do to help increase your flexibility.  So often people get the idea that in order to practice yoga, they have to be flexible to even begin practicing and that is just not true.  Just like any other activity, yoga has alternate options for beginnings as they build up their flexibility and their resistance.  Take some to do some research on beginner classes available and you might be surprised at how many options there are for people that are brand new to yoga.  And who knows, you might even make a new friend that is just as inflexible as you are which is one of myths about yoga.

Just like every other exercise, yoga is good for people and genders of all ages.  There is never an age that is too old to start practicing yoga.  In fact, yoga has been proven to lessen the side-effects of arthritis and other joint-related issues and pain.  Whether you are 15 or 85, there is never a better time to start practicing yoga as its just one of the myths about yoga

You will be bored practicing yoga, is another myth

Just like liking beer or acquiring a taste for spices, it takes time for your brain adjust to the practice of yoga.  If you are a person that has a highly active mind, your first yoga class will seem boring because you are standing perfectly still and quiet for several seconds.  Your brain will be bored at first because it is not used to the peace and quiet, but over time your brain will adjust to and become to appreciate the stillness of the moment.  Yoga is more than just holding poses for a few seconds, it is about challenging your body to hold new poses and work to hold them longer.  And do not forget, you can practice yoga at any location.  If the studio is not your thing (because it is just too plain boring), try taking an outdoor session.  The change of scenery might help you see yoga in a different light and break the perception of myths about yoga.

Yoga is a ladies activity

Just like Pilates or Jazzercise, the general stigma of yoga is that it is primarily a women’s exercise.  In America, only about 20% of those practicing yoga are men.  With the advertisements for yoga clothing and exercise equipment focusing primarily on women, it comes with no surprise that men are not quite sure about joining the world of yoga.  But yoga benefits both men and women alike.

In India, men are just as likely to be seen practicing yoga alongside of women (sometimes more than women).  So clearly yoga is not just a men’s sport.

Many athletes in America use yoga as a recovery exercise as it helps them relieve sore muscles and often use yoga as a way to help fight against lower back pain.  Yoga is good for both men and women alike and should be treated as such and perception should be removed for myths about yoga.

Yoga is for every body and every age.  It can be practiced anywhere and without any equipment.  If you have been considering practicing yoga, take some time to find a beginner class in your area that meets your needs.  If the first class you join does not work for you, try another class.  Sometimes it is a matter of finding the yoga instructor that meets your individual needs.  Once you begin practicing yoga, you will begin to find that yoga is so much better for your body than you ever could have imagined and you will begin to wonder why it took you so long to practice in the first place.